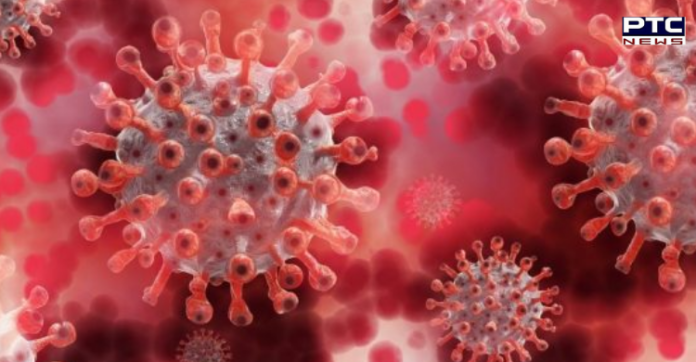 Coronavirus Update: The total number of coronavirus cases in India has increased to 80,40,203 after 49,881 new COVID-19 cases were reported in the last 24 hours, as of Thursday morning.

Also Read | Globally, India is one of lowest in terms of Corporate Taxation: Nirmala Sitharaman

According to the coronavirus update given by the Union Health Ministry, the total number of active coronavirus cases in India is 6,03,687 after a decrease of 7,116 in the last 24 hours. 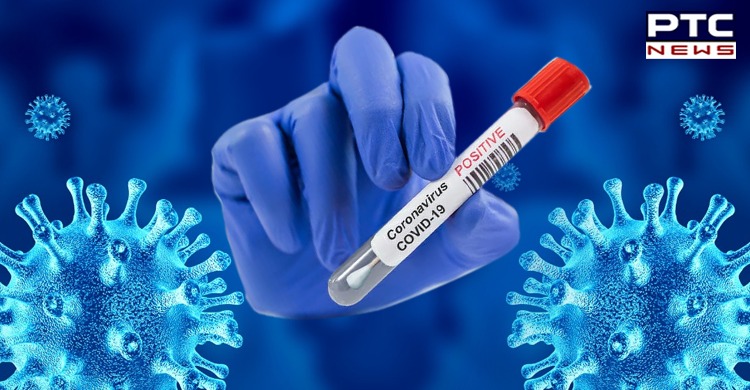 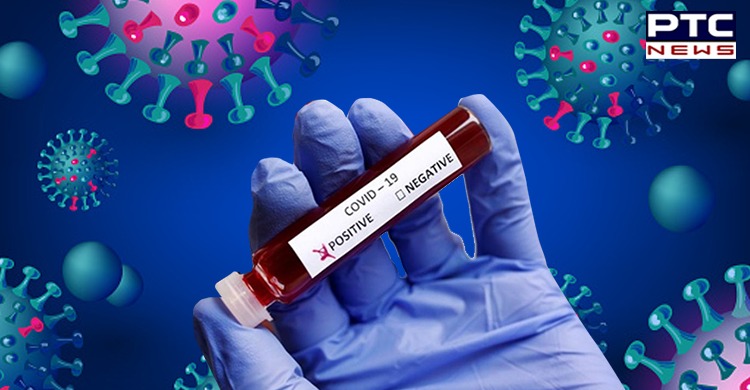 The Government of India had also stated that India continued to be among the countries with the lowest per million cases and per million deaths. With 10,66,786 tests in last 24 hours, the cumulative number of tests conducted has crossed 10.5 crore. 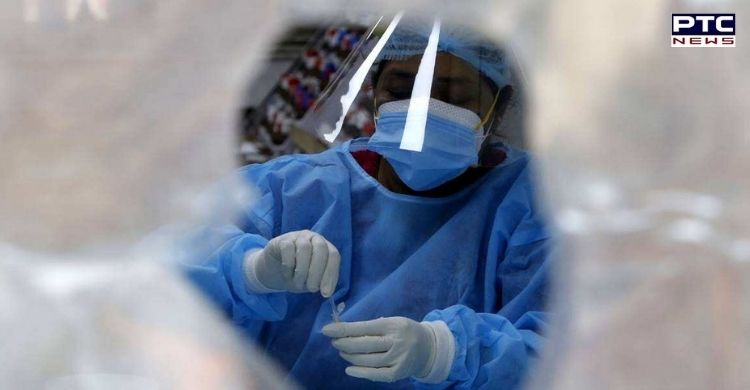 “While the global figure for cases per million is 5,552, India is recording 5,790. USA, Brazil, France, UK, Russia, and South Africa are reporting much higher numbers,” the Ministry of Health said.