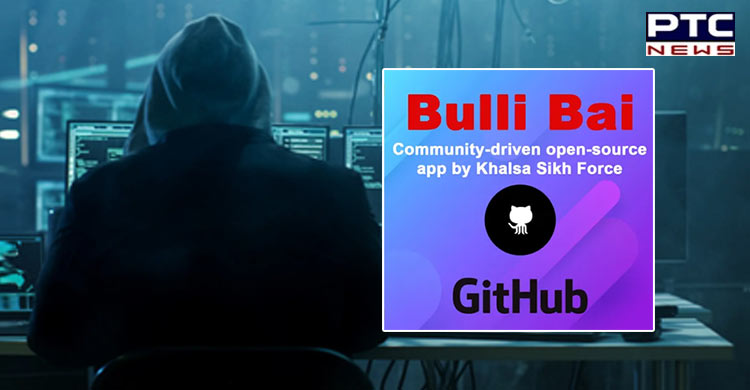 Mumbai (Maharashtra): The Mumbai Police have detained a woman in Uttarakhand believed to be the mastermind behind the 'Bulli Bai' app. "The main accused woman was handling three accounts related to the 'Bulli Bai' app. Co-accused Vishal Kumar opened an account by the name Khalsa supremacist.

On December 31, he changed the names of other accounts to resemble Sikh names. Fake Khalsa account holders were shown," said the Mumbai Police. 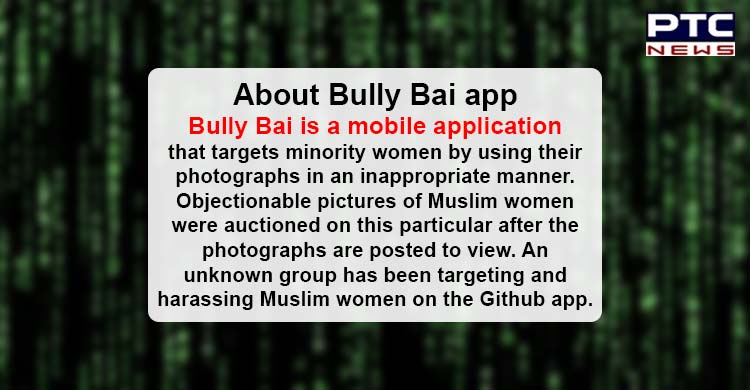 A case was registered based on a complaint received on January 1, and the probe is underway. "We've contacted the app hosting platform and are awaiting their reply. Further action is to be taken based on their reply," Additional Commissioner of Police and Delhi Police Public Relations Officer (PRO), Chinmoy Biswal said.

"A woman has been detained by the cyber cell of the Mumbai Police in Uttarakhand. Seems like she is the main mastermind behind the app. She will be presented before a court in Uttarakhand for transit remand. After obtaining the transit remand, she will be brought to Mumbai," said a police official. 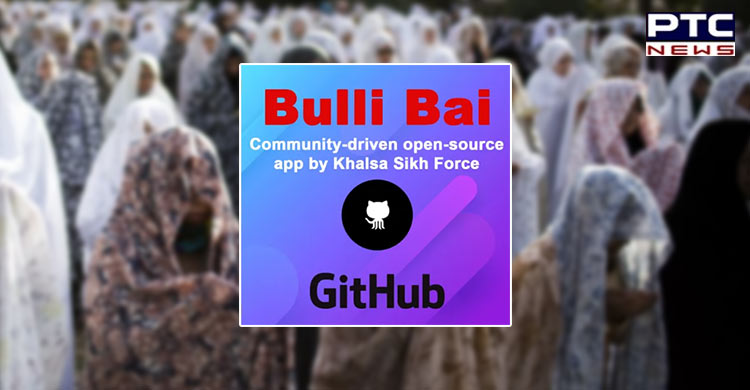 "Vishal changed his name on December 31. He took up a name related to the Sikh community," the official added. Vishal was detained from Bengaluru on Monday and was brought for questioning to Mumbai.

The Mumbai Police on Monday filed an FIR against unknown persons based on complaints that doctored photographs of women were uploaded for auction on the 'Bulli Bai' application hosted on the GitHub platform. 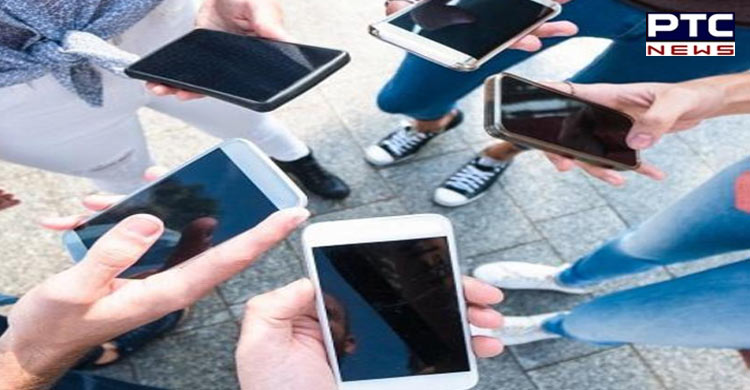 On Sunday, the West Mumbai Cyber Police station registered a case against the 'Bulli Bai' app developers and Twitter handles that promoted the app. The case was registered against the unknown culprits under Sections 153(A), 153(B), 295(A), 354D, 509 and 500 of the IPC and Section 67 of the Information Technology Act.