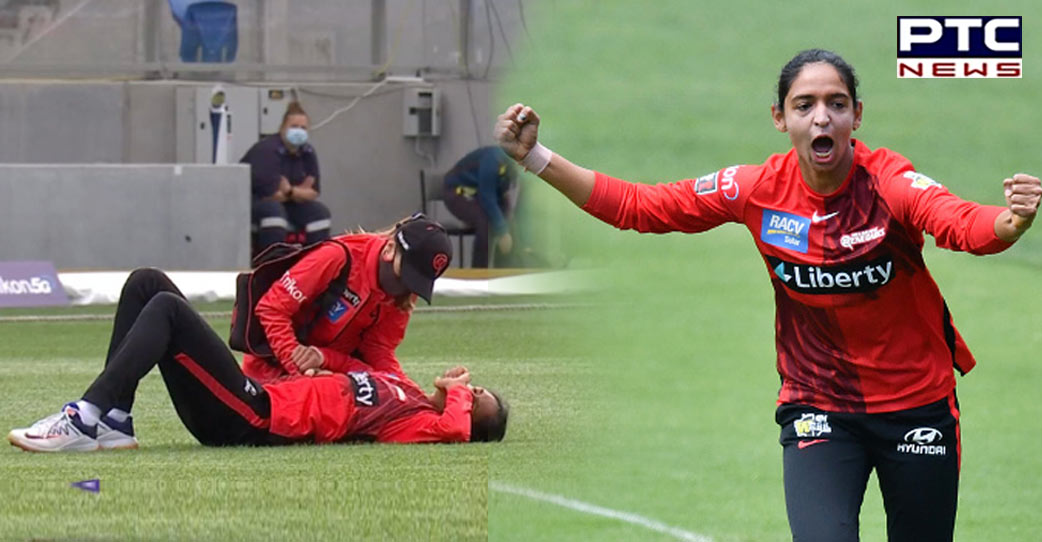 Melbourne, October 19: In what may come as a major blow to her team Melbourne Renegades, star batter Harmanpreet Kaur pulled out of the Women's Big Bash League on Wednesday, citing a back injury.

The Redbacks will now miss the services of Indian captain Harmanpreet Kaur in Women's Big Bash League, who was last year's player of the tournament and will now not feature in the entire league owing to her back injury.

With 406 runs scored at an average of 41.4 in her 12 innings for the Renegades last season, Kaur was instrumental in the team's success and was named player of the tournament. Due to her obligations leading India in the Asia Cup, the 33-year-old missed the Renegades' first two games this season. She has since withdrawn from plans to return to Australia due to the injury.

The cricketer also shared the injury update on her Twitter and said, "Sad to miss out of the WBBL08 this season. Will miss playing with my RED Team Do well, @RenegadesWBBL. Love to all."

General Manager, Rosengarten, expressed his concerns and said the injury at this point was rather unfortunate. "Harmanpreet was fantastic for us last season and we were looking forward to having her part of our squad again this year, but unfortunately she has been ruled out through injury. Eve will stay on with our squad for at least the next couple of matches as we work through the best strategy for our squad for the remainder of the tournament," Rosengarten said as quoted by Cricket Australia.

The Renegades were hoping to benefit from the star batter, a luxury their crosstown opponents will enjoy, after posting a win and a defeat in their first two games.

In a significant boost for the team now in the seventh position, Jemimah Rodrigues will join the Melbourne Stars. The 22-year-old, who finished first in the runs tally at the Asia Cup 2022 with 217 runs, will enter the competition with confidence. 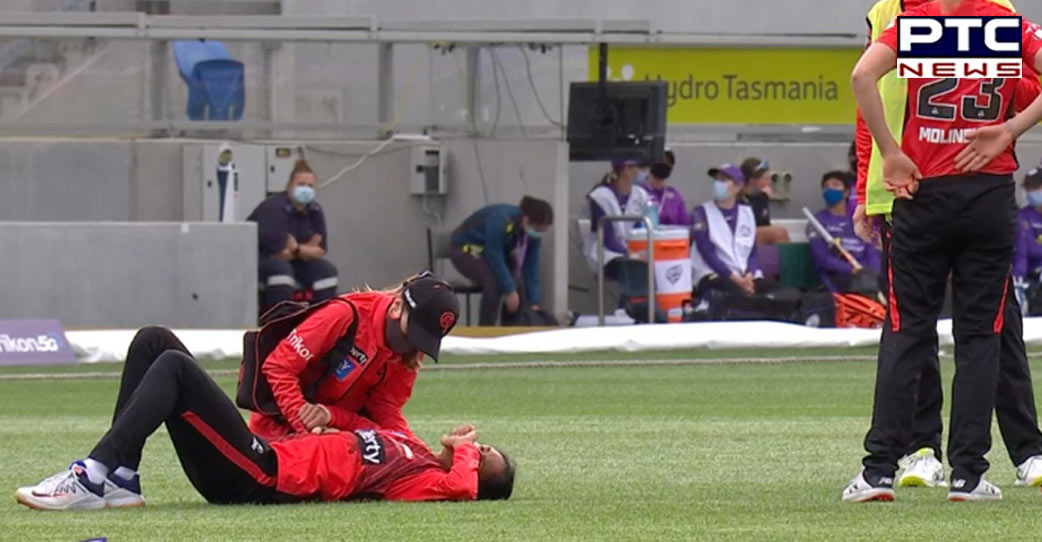 The cricketer also shared the injury update on her Twitter.

Pooja Vastrakar, a teammate of Rodrigues and a part of the Indian team that competed in the Asia Cup, will join the Brisbane Heat in the WBBL.

Danni Wyatt, an English talent who was placed on workload control by the ECB after a busy home summer, will join the all-rounder in Brisbane. Wyatt missed the Heat's initial matches as a result.

The two international additions strengthen a Brisbane lineup that has already won two of its first three games, including a convincing victory over the Renegades on Tuesday.