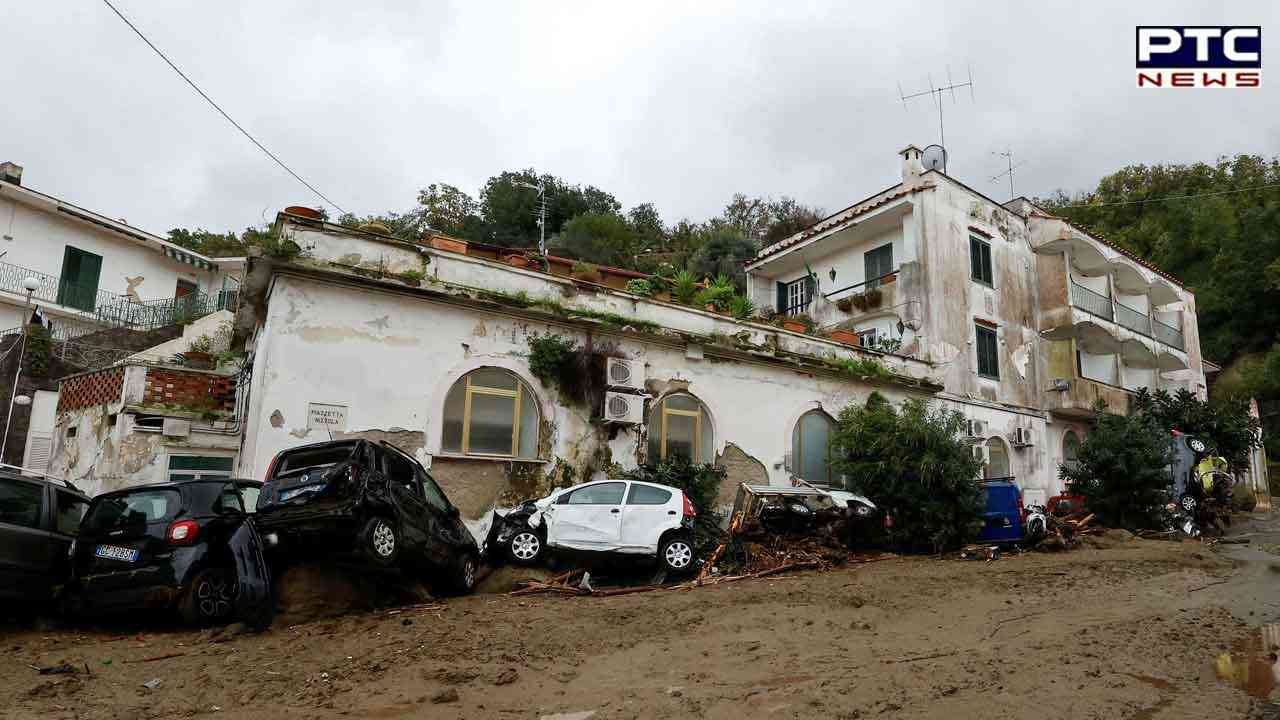 Italy, November 28 : Seven people have been killed and five are feared missing after a landslide struck a densely populated port city on Italy's Ischia island on Sunday, a US-based media publication said.

The deceased include a 3-week-old infant and a pair of young siblings who died as a result of getting buried under debris.

Several people are likely to be buried under the mud and debris in Casamicciola, a comune in the Metropolitan City of Naples in the Italian region Campania, located in the northern part of Ischia Island.

The landslide was so massive that it collapsed many buildings and pushed vehicles into the sea, according to The Detroit.

"Mud and water tend to fill every space,'' Luca Cari, the spokesman for Italian firefighters, told Italy-based RAI state TV. "Our teams are searching with hope, even if it is very difficult." 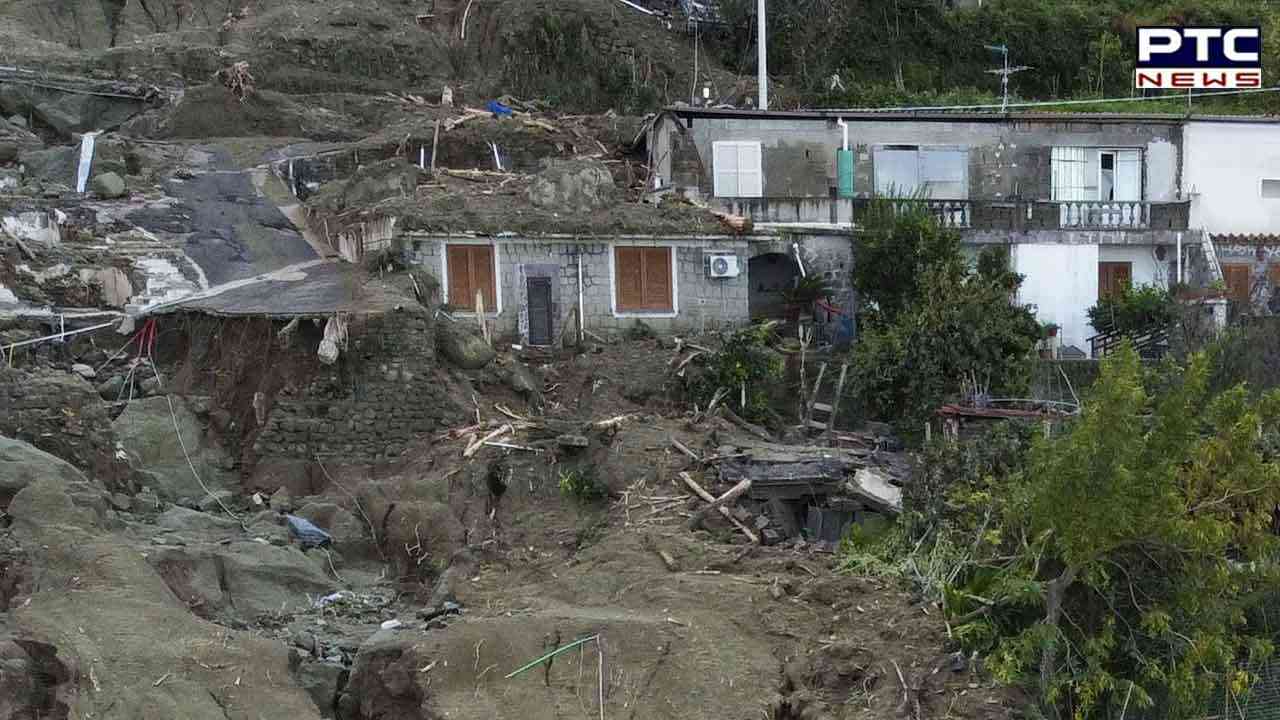 Landslides remained a worry in the town's highest point, near where heavy rain dislodged a portion of rock, forcing search workers to enter on foot.

According to officials, the island experienced 126 millimetres (almost five inches) of rain in six hours, the greatest rainfall in 20 years.

The calamity was aggravated by construction in high-risk regions on the hilly island, which is also in a seismically active zone, The Detroit reported citing the experts.

The death toll is likely to rise further as search operations are underway.