Ahead of US mid-term elections, Elon Musk recommends voting for a Republican Congress 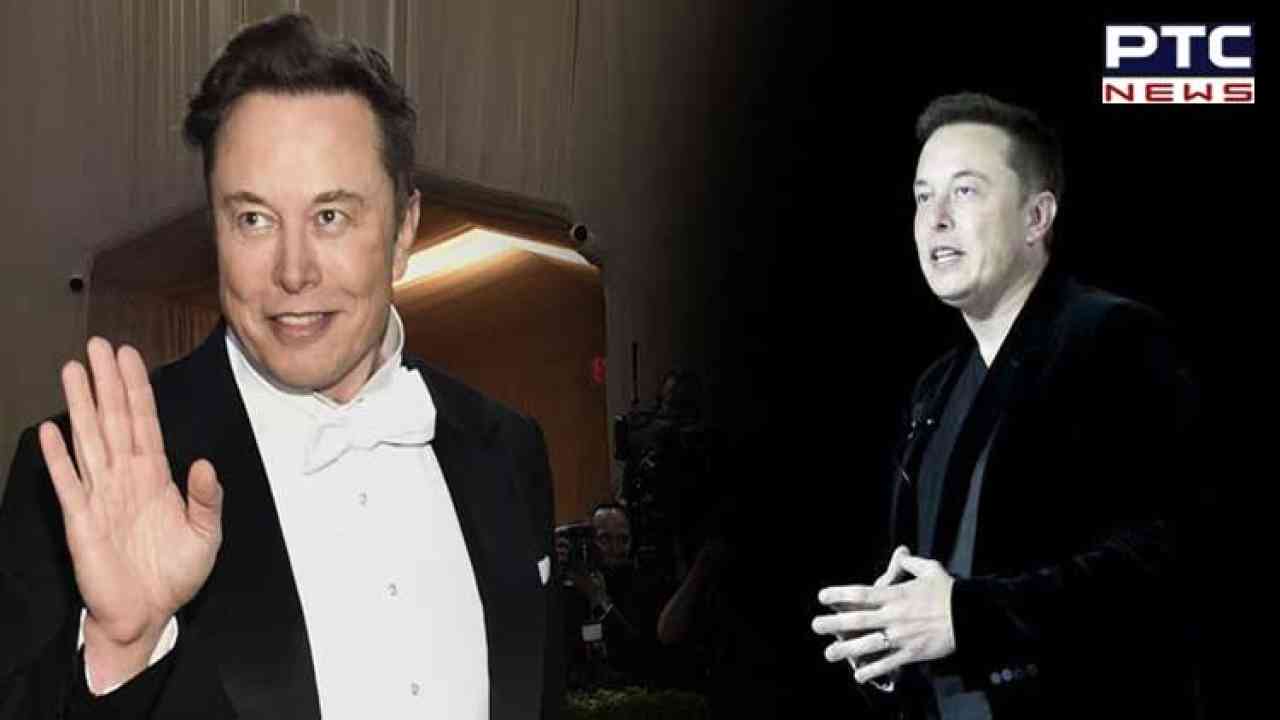 California (US), November 7: Ahead of the US midterm elections, Twitter CEO Elon Musk openly declared his support for the Republican Congress and recommended voters do the same.

Musk made the announcement on Twitter on Monday, saying that it is best for there to be two political parties in power, pointing out at Joe Biden who holds the position in the White House for the Democrats.

"To independent-minded voters: Shared power curbs the worst excesses of both parties, therefore I recommend voting for a Republican Congress, given that the Presidency is Democratic," Musk tweeted on Monday.

"Hardcore Democrats or Republicans never vote for the other side, so independent voters are the ones who actually decide who's in charge!" he further said.

Notably, Musk pledged to vote Republican earlier this year in May.

Elon Musk's support for Republicans comes just a week after he took over Twitter and began revamping the microblogging platform.

Furthermore, many people were unhappy with Musk's decision to implement the blue tick fee.

Aside from the "blue tick fee," Musk has received a lot of flak on Twitter for laying off employees. Musk defended his decision to fire employees, claiming that it was necessary because Twitter was losing more than USD 4 million per day.

"Regarding Twitter's reduction in force, unfortunately, there is no choice when the company is losing over USD 4M/day. Everyone exited was offered 3 months of severance, which is 50% more than legally required," Musk said.

Meanwhile, the United States is preparing for the midterm elections, which will take place in less than a week.

Republicans are expected to take control of the House of Representatives on Tuesday, though control of the Senate is a toss-up, according to polls cited by Fox News.

Midterm elections in the United States are general elections held near the midpoint of a president's four-year term.