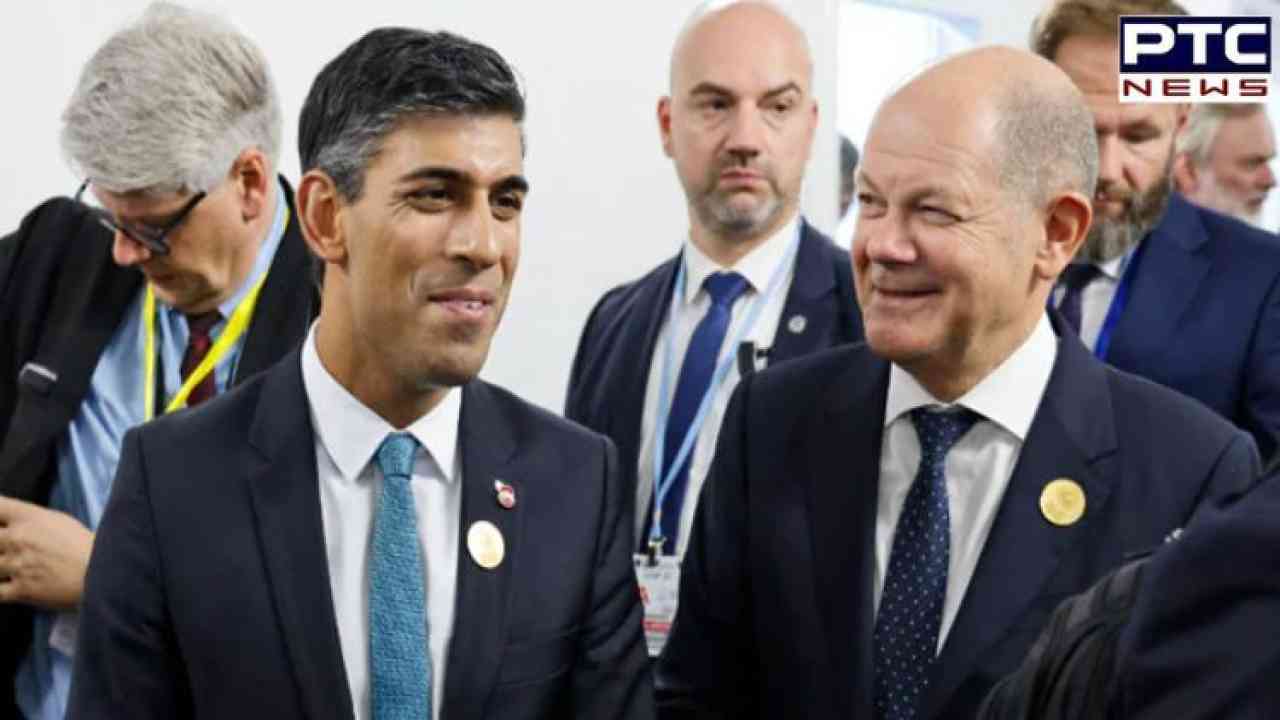 "UK prime minister @RishiSunak has just been rushed out of the room by his aides during the middle of the launch for forests partnership at #COP27," Leo Hickman, Director of UK-based Carbon Brief, tweeted.

Sunak was on stage for a climate change event when his aides interrupted him, according to Hickman, who posted a video of the incident. Two of his aides arrived quickly and persuaded Sunak to leave the event.

"About 2 mins before he left, an aide came onto the stage and was whispering in his ear for more than a minute...there was a discussion going on about, it seems, whether to leave at that moment. Sunak stayed but another aide made decision to go back to him and urge him to leave," he further said.

Sunak abruptly left the COP27 event, but it is unclear what information he received from his aides.

The United Nations Climate Change Conference, commonly referred to as Conference of the Parties of the UNFCCC, or COP27 began on Sunday in the Egyptian resort town of Sharm el-Sheikh.

The first non-white British Prime Minister arrived in Sharm El-Sheikh after making a U-turn on his trip to Egypt for a key climate meeting.

Sunak will urge countries to deliver on the Glasgow Climate Pact and set out his intention to make the UK a clean energy superpower during the climate summit, according to a previous release from Downing Street.

The UK has already reduced carbon emissions faster than any other G7 country, with renewable energy sources such as wind and solar now accounting for more than 40% of our energy supply, a fourfold increase from a decade ago.

As the UK hands over the presidency to Egypt, Rishi Sunak will urge leaders gathering in Sharm el-Sheikh not to backslide on the promise of COP26, where countries came together to sign the landmark Glasgow Climate Pact.

Sunak is slated to hold meetings with fellow world leaders to discuss new partnerships on energy security, green technology and environmental protection, and is expected to announce further funding for conservation in threatened tropical rainforests and support for countries on the frontline of climate change.