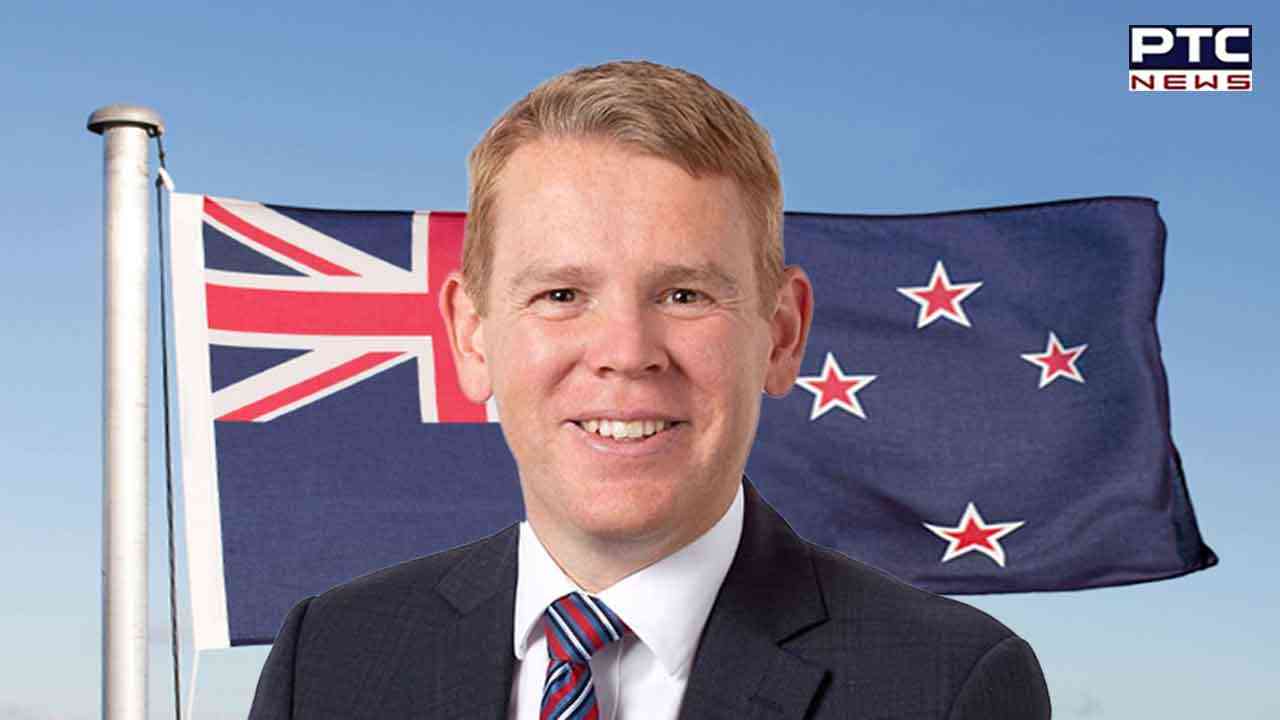 After the formal handover of the power, Jacinda Ardern left Parliament as prime minister for the final time this morning, heading to Government House to officially tender her resignation and shift to the back benches. Hipkins and incoming deputy prime minister Carmel Sepuloni arrived there about 11.20 am for the swearing-in ceremony, RNZ reported, adding that Hipkins has signalled tackling the "inflation pandemic" will be a top priority for his cabinet.

Hipkins was first elected to parliament in 2008 and was appointed minister for Covid-19 in November 2020.

He was the minister for police, education and public service.

The shocking decision from Ardern comes after five and a half years of tenure leading New Zealand through the coronavirus pandemic.

Ardern said she knew what the prime minister's job took and believed she "no longer had enough in the tank to do it justice" but there were colleagues who could.

She said her Government had achieved a lot and she was not standing down because she did not believe Labour could win the next election, but because she thought it could.