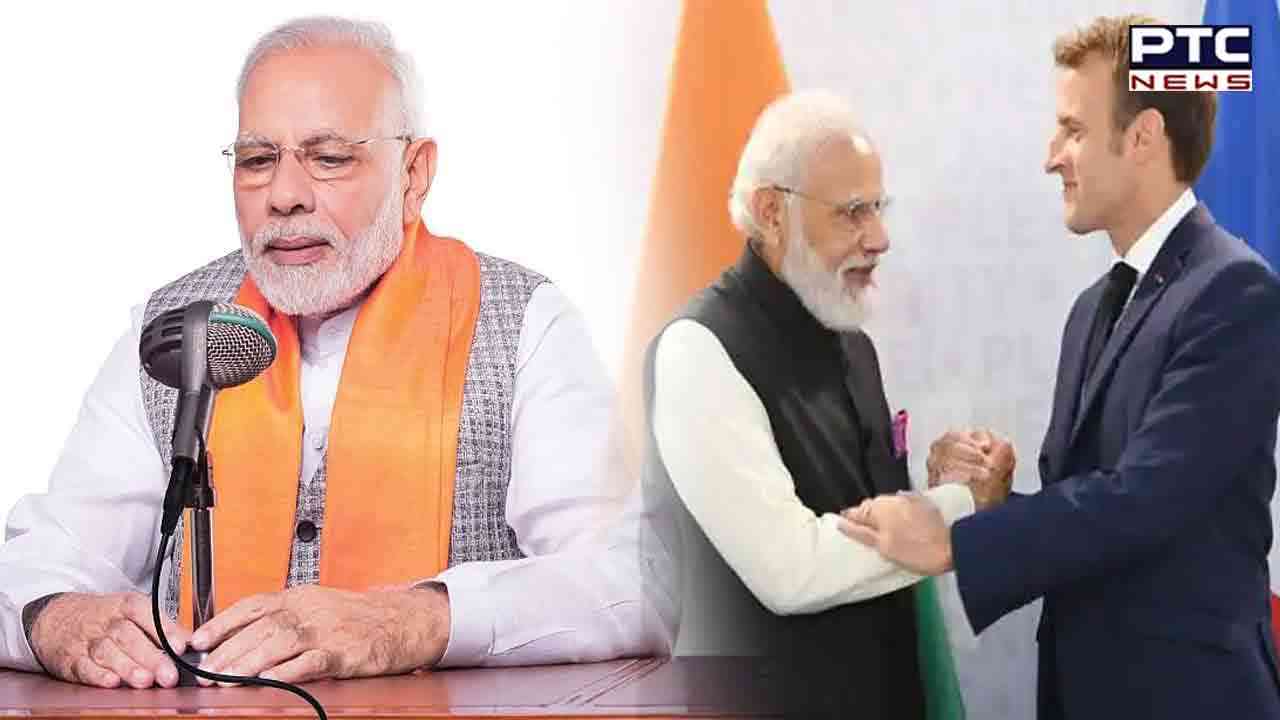 Taking to his official Twitter handle, Macron stressed that he trusts his friend Prime Minister Narendra Modi to unite everyone to establish peace and a sustainable world.

Emmanuel Macron tweeted, "One Earth. One Family. One Future. India has taken over the presidency of #G20India! I trust my friend @NarendraModi to bring us together in order to build peace and a more sustainable world."

Earlier on Friday, December 2, Maldives President Ibrahim Mohamed Solih congratulated Prime Minister Narendra Modi after India assumed the G20 Presidency. Ibrahim Mohamed Solih tweeted, "Congratulations to PM Narendra Modi, the government, and the people of India on India assuming the Presidency of G20. I have every confidence in India's leadership to promote diplomacy and dialogue to build consensus and find enduring solutions to pressing issues in global affairs." 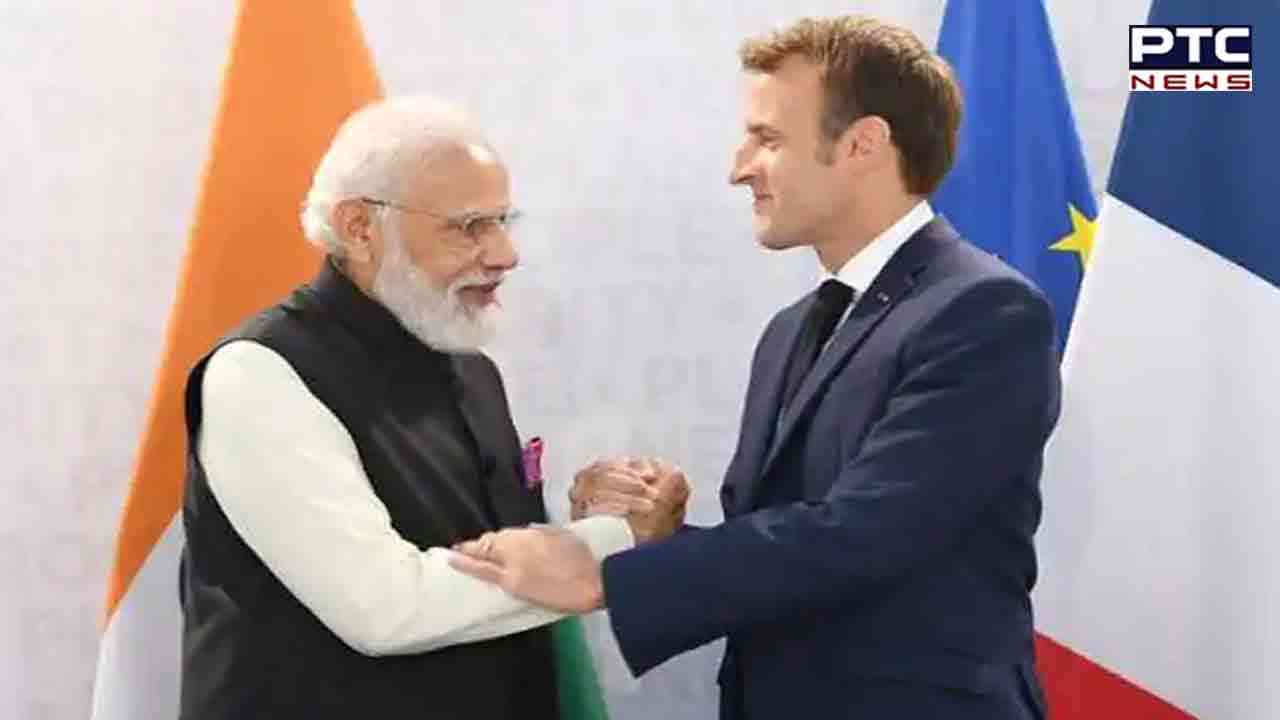 "Congratulations, PM Modi @narendramodi, on assuming the G20 Presidency. Japan India As the G7 Presidency next year, I also look forward to working closely with you in addressing various challenges that the intentional community faces," Fumio Kishida wrote on Twitter.


India formally assumed G20 Presidency from Indonesia on December 1. The G20 or Group of Twenty is an intergovernmental forum of the world's 20 major developed and developing economies.

The theme of India's G20 Presidency is "Vasudhaiva Kutumbakam - One Earth One Family One Future," according to the press release issued by the Ministry of External Affairs. During its presidency, India will host more than 200 meetings in over 50 cities across 32 different workstreams.

In addition, India will have the opportunity to offer G20 delegates and guests a glimpse of India's rich cultural heritage and provide them with a unique Indian experience. In November, PM Narendra Modi launched the G20 website and India took over the social media handles, including the Twitter handle from the previous Presidency.

585 sea lions died in Peru due to bird flu: Report