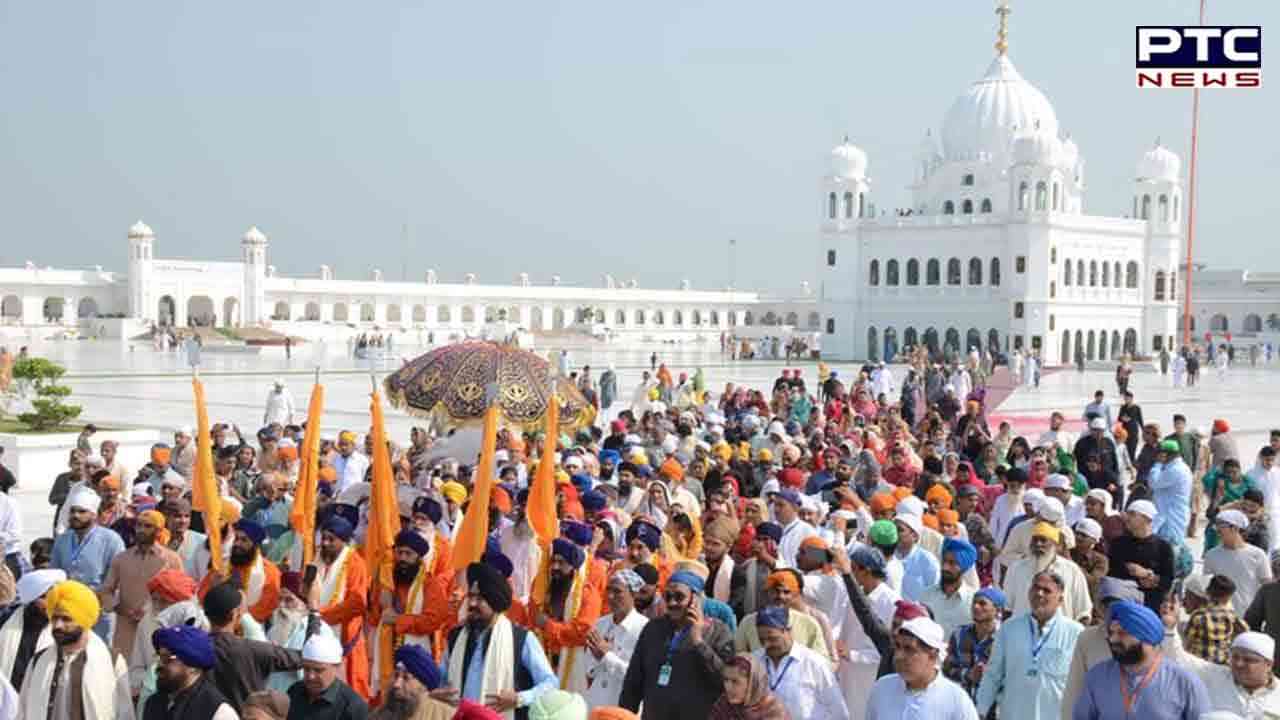 The birth of Guru Nanak will be celebrated in Pakistan from November 6 to 15. Sikh pilgrims from India will visit Dera Sahib, Panja Sahib, Nankana Sahib, and Kartarpur Sahib in Pakistan.

"During the visit, the pilgrims would, inter alia, go to Dera Sahib, Panja Sahib, Nankana Sahib and Kartarpur Sahib. They would enter Pakistan on 6 November and return back to India on 15 November 2022," it further stated.