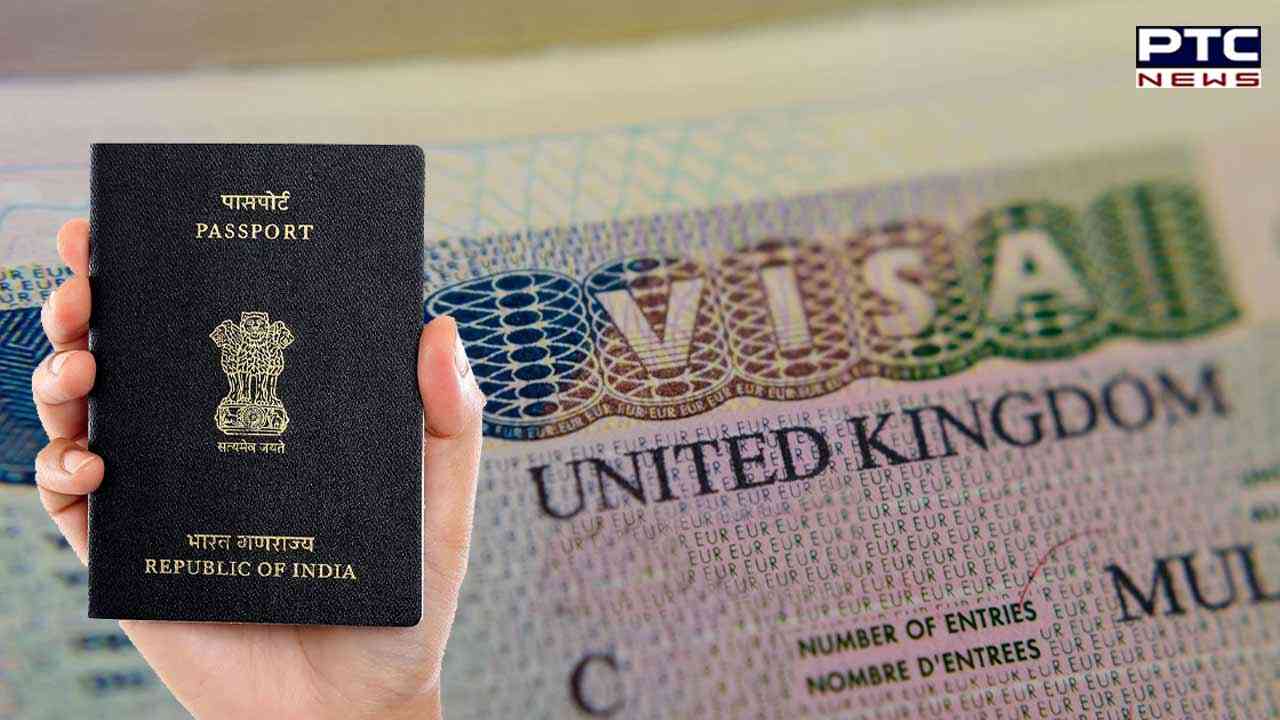 London, December 6: For the first time since Covid outbreak in March 2020, India is all set to resume the e-visa facility for UK nationals travelling to India, the High Commissioner of India to the UK, Vikram K Doraiswami announced in a video message on Monday.


Doraiswami said the service would be made available to the citizens forthwith and the dates would be announced shortly. He added that the resumption of the facility would enable friends from the UK to travel far more easily to India.

"We are rolling out e-visas once again and this service will be made available to you forthwith. (Dates will be announced shortly). That should enable friends from the UK far more easily to India. So welcome back, e-visas are up ahead and all of our other services including visas at your doorstep remain available to you. We look forward to a good winter season in which everyone gets to celebrate their festivals in India which is the land of festivals," the High Commissioner said. 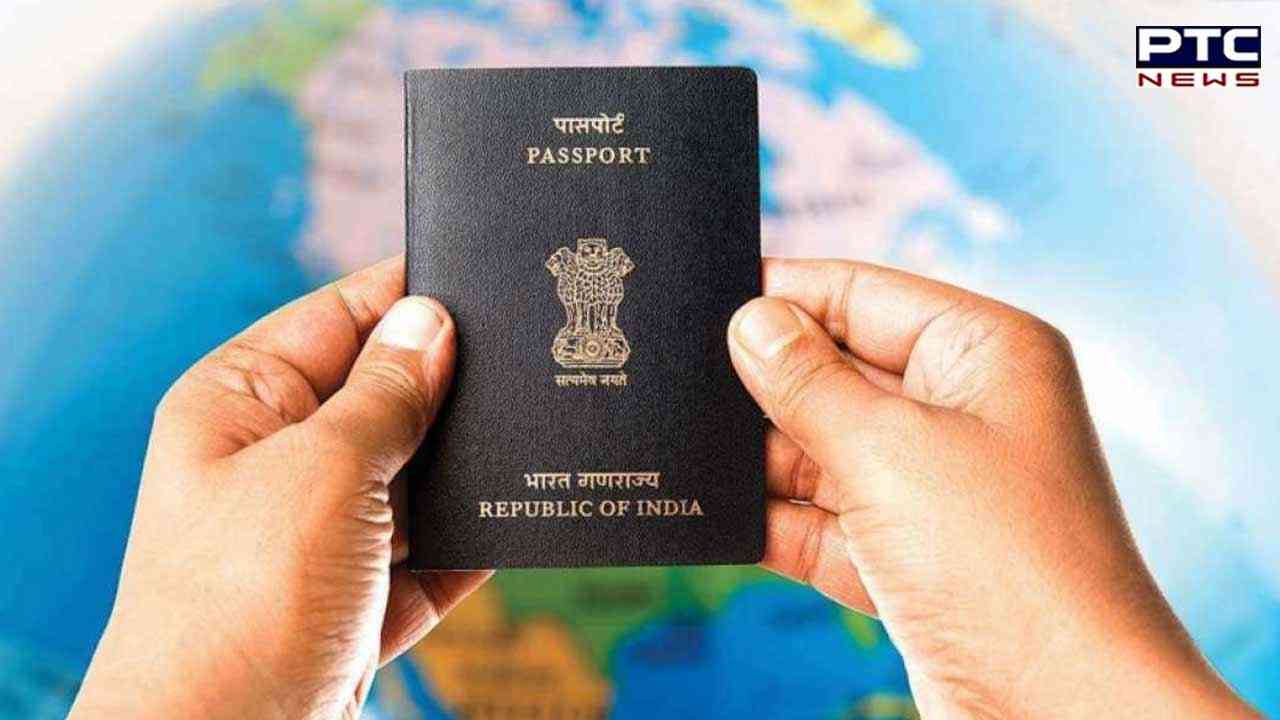 The Indian High Commission in London on Monday tweeted, Team @HCI_London is delighted to confirm that the e-Visa facility will again be available for UK nationals travelling to India. System upgrade is underway & the visa website will soon be ready to receive applications from friends in the UK. Here's a video on the subject. @MEAIndia."

India has now overtaken China as the largest nationality being issued sponsored study visas in the UK.

"By 2050, the Indo-Pacific will deliver over half of global growth compared with just a quarter from Europe and North America combined. That's why we're joining the Trans-Pacific trade deal, the CPTP, delivering a new FTA with India and pursuing one with Indonesia," Sunak said in his address at the Lord Mayor's Banquet at London's Guildhall.