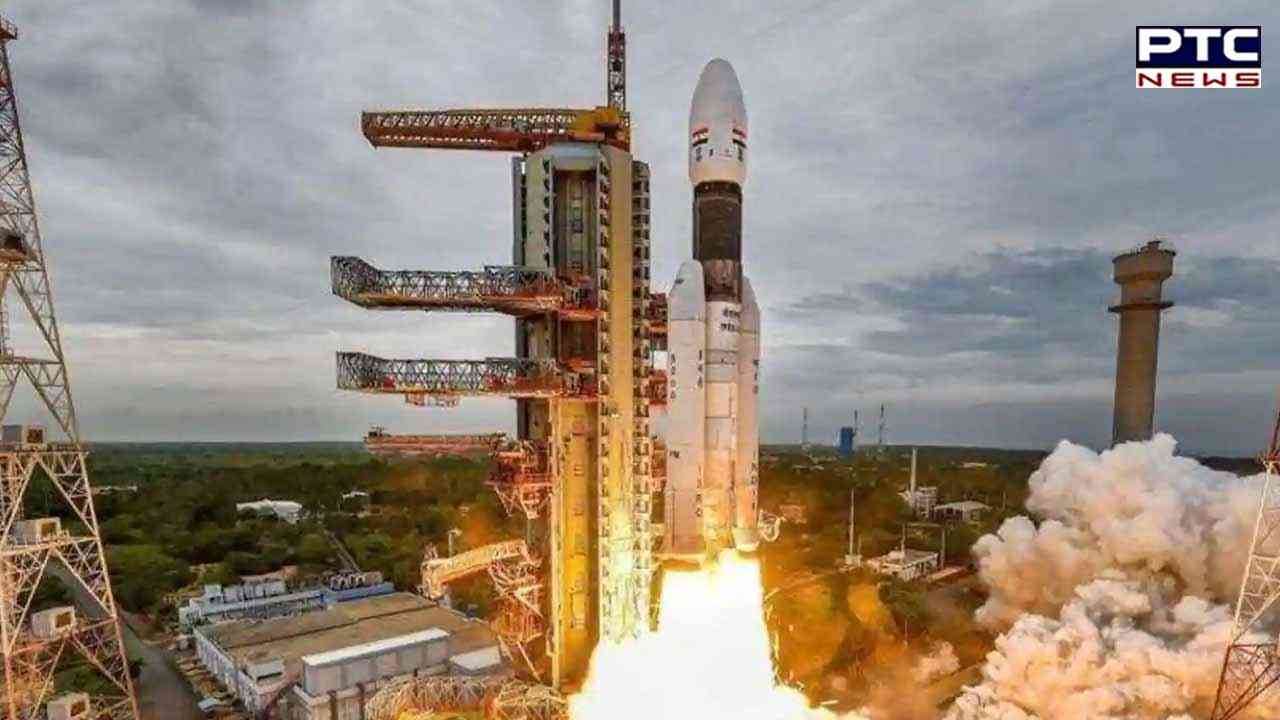 The PSLV C54 carried the India-Bhutan SAT, along with India's Earth Observation Satellite -06 and other satellites from the Satish Dhawan Space Centre from Sriharikota, Andhra Pradesh, read the Ministry of External Affairs press release.

"Today we have achieved a historic milestone in India's bilateral cooperation with Bhutan as two special friends and neighbours. In a span of two years, the collaborative efforts of the dedicated team of space, engineers and scientists from ISRO and Bhutanese sides have culminated today in the launch of this satellite for Bhutan," said Jaishankar at the launch of the satellite.

A high-level delegation from Bhutan led by Lyonpo Karma Donnen Wangdi, Minister of Information and Communications of Bhutan specially travelled to Sriharikota to witness the launch of the India-Bhutan SAT.

An 18-member media delegation from Bhutan who is on a week-long familiarisation visit to India was also at Sriharikota to witness the launch of the India-Bhutan SAT, read the release.


"The India-Bhutan SAT, jointly developed by India and Bhutan was launched into space today by @isro's PSLV. The PSLV-C54 carried the India-Bhutan SAT, along with EOS-06 and other satellites from the Satish Dhawan Space Centre in Sriharikota," tweeted MEA spokesperson Arindam Bagchi.

India has assisted in the capacity building of Bhutanese engineers through hands-on training at the UR Rao Satellite Centre, in Bengaluru, on satellite building and testing, as well as on processing and analysing satellite data. This culminated in the joint development of the customized satellite for Bhutan, launched today, said the release.

"Accordingly, the Indian side extended capacity-building for Bhutanese engineers - the UR Rao Satellite Centre, ISRO in Bengaluru to enhance training in small satellite building and testing, and processing and analyzing the satellite data. In a landmark initiative, the two sides have now jointly developed a customized small satellite for Bhutan INS-2B," said Jaishankar.


It may also be recalled that during the visit of Prime Minister Modi to Bhutan in August 2019, the two sides had jointly inaugurated the ground earth station of the South Asia Satellite in Thimphu, constructed with the support of ISRO.

The India-Bhutan SAT will provide high-resolution images to Bhutan for the management of its natural resource.

"Recognizing the positive impact of South Asia satellite on the socio-economic development of Bhutan in areas such as communication and disaster management. PM Modi had offered an increased plan with additional transponders as per Bhutan's requirements as a gift to the people of Bhutan," said Jaishankar.

"PSLV-C54/EOS-06 Mission is accomplished. The remaining satellites have all been injected into their intended orbits," tweeted ISRO.

The rocket successfully places all nine satellites in multiple orbits.

India's foreign policy actively focuses on improving ties with India's immediate neighbours Which is often termed as Neighbourhood First policy. India wants a peaceful, prosperous and stable neighbourhood so that there is peace, prosperity and stability in the South Asian region and there is more focus on development. For example, India's SAARC satellite is dedicated to peace and prosperity in the South Asian region.