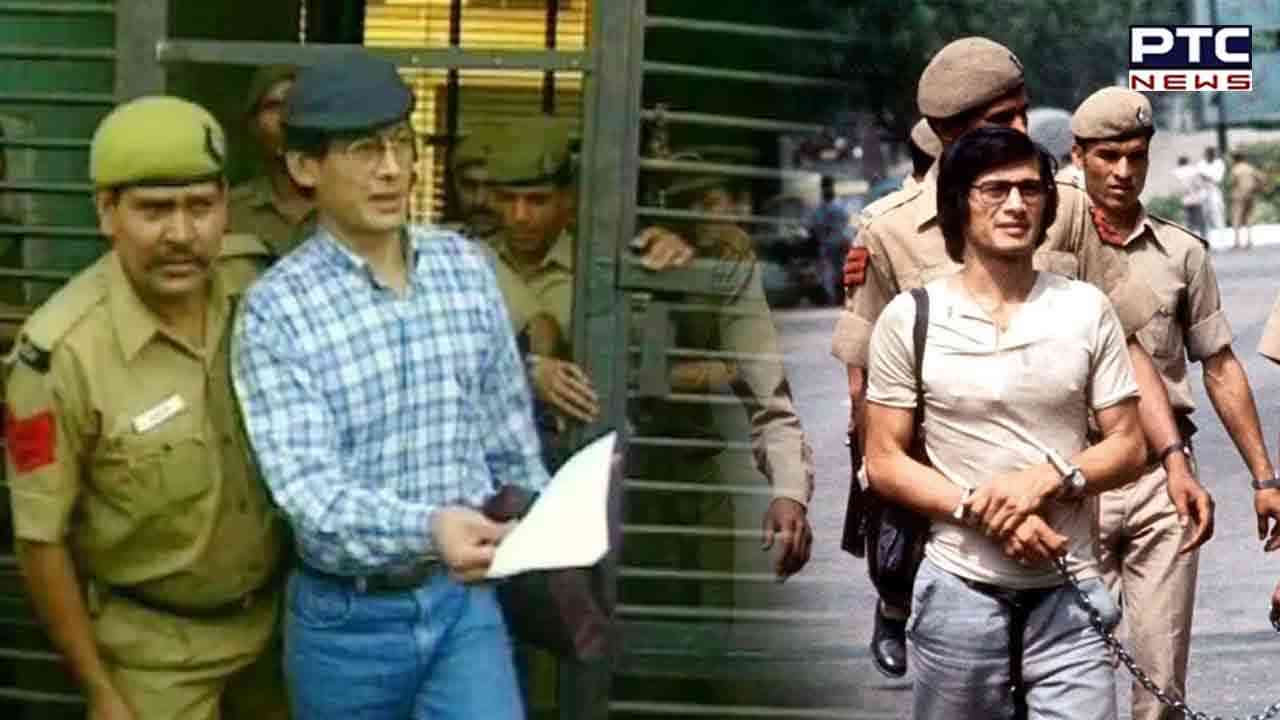 Nepal, December 21: The Supreme Court of Nepal ordered the release   of French serial killer Charles Sobhraj who has spent over two decades in jail.

The serial killer, also known as Serpent Killer or Bikini Killer, has been released on the grounds of old age. He has been in Nepali jail on the charge of murdering two American tourists. The court also ordered the deportation of Sobhraj within 15 days of his release.

Earlier, Sobhraj had demanded a 75 per cent waiver on his jail term. He has served 21 years

in prison in India for poisoning a French tourist and killing an Israeli national, as per the reports. 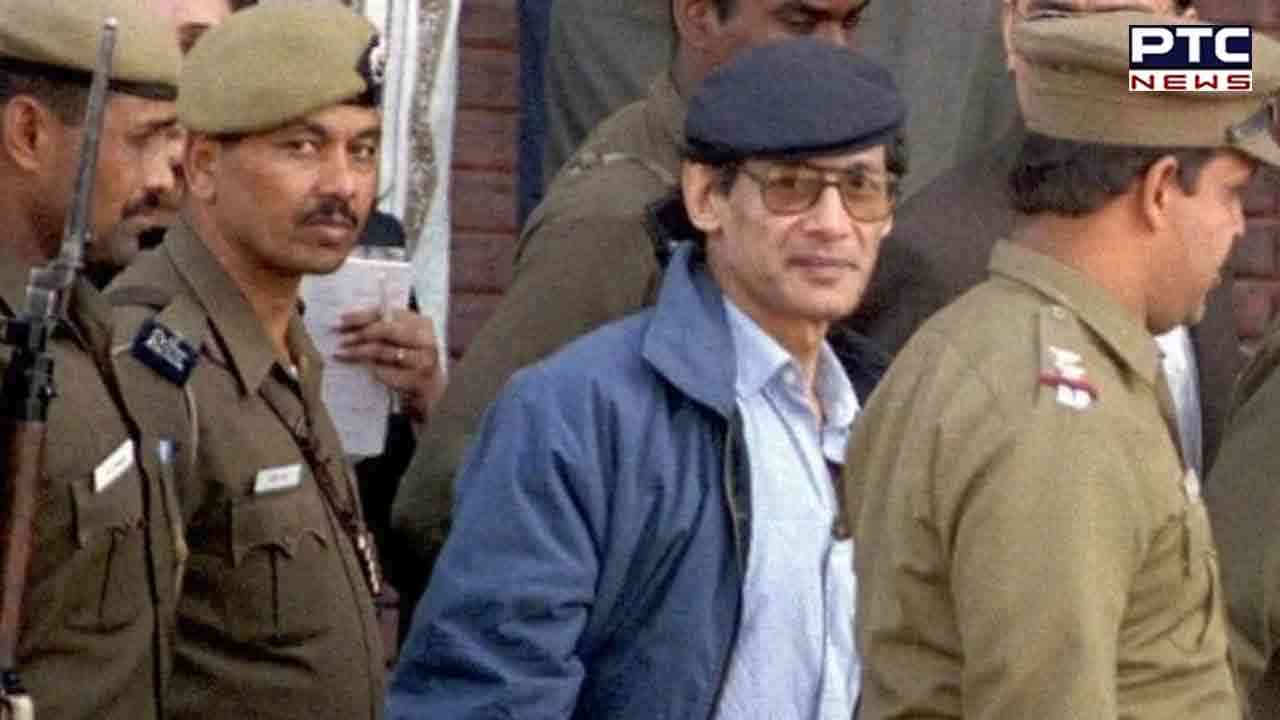 Sobhraj was also awarded a 20-year jail term in 2014 after being found guilty of a second murder, of a Canadian tourist Laurent Carriere, who was killed in 1975.

The French serial killer was arrested in 2004 after he was first spotted in a Kathmandu casino.