Over 20 die in blast outside Afghanistan foreign ministry in Kabul 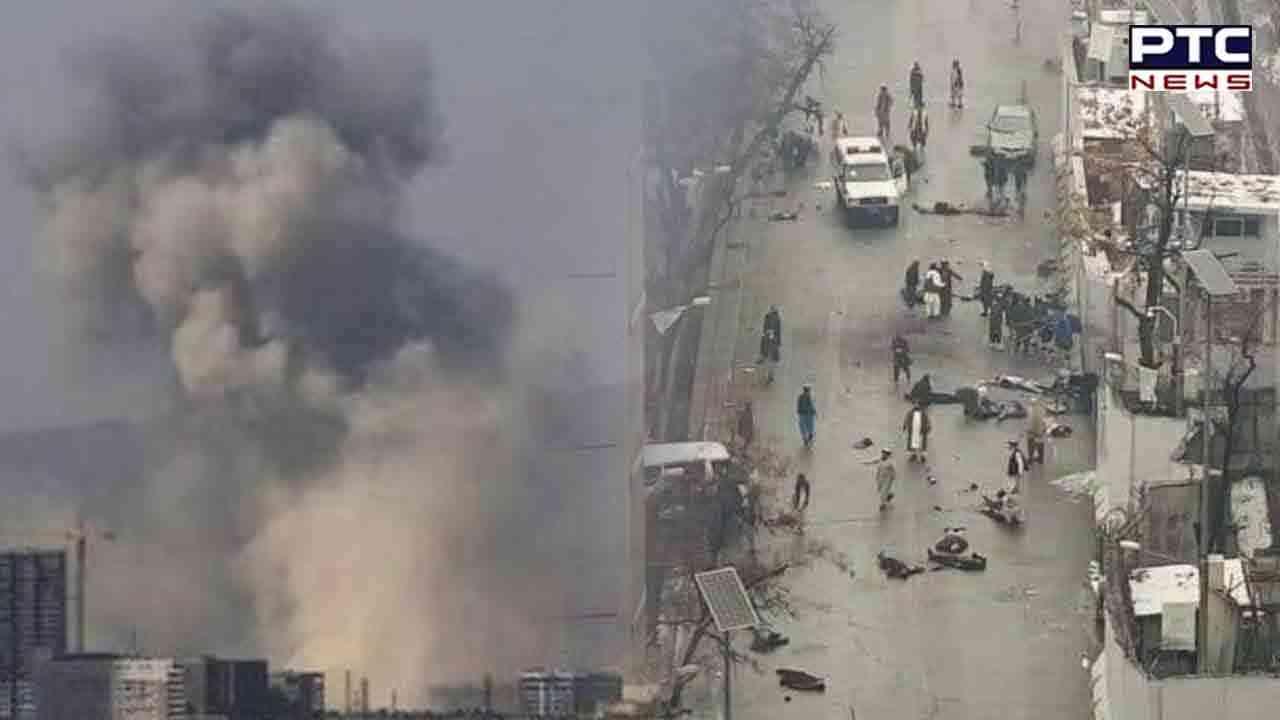 Over 20 die in blast outside Afghanistan foreign ministry in Kabul

Kabul (Afghanistan), January 11: At least 20 people were killed in a suicide bomb attack near Afghanistan's foreign ministry in Kabul on Wednesday. This is the second blast in Kabul in last three days.

The attack has been confirmed by local police, and the area has been cordoned off. Earlier, at least 10 people were killed in an explosion that rocked Kabul's military airport.

The repeated explosions highlight the Taliban-led Afghan government's hollow claims about the country's improved security infrastructure. Hundreds of civilians have died in such explosions carried out by armed groups linked to the Islamic state since the Taliban took power in August 2021.

These attacks have primarily targeted ethnic minorities such as Hazaras, Afghan Shias, and Sufis, and many have targeted mosques during prayer hours.

These Islamic State terrorists are on a mission to make life more difficult for the Taliban regime, and they have begun to target foreign embassies and missions. They have recently targeted the former Prime Minister's office as well as the Russian and Pakistani embassies.

The recurring attacks along with the Taliban government's repressive governance are exacerbating the misery of the Afghan people. The Taliban regime has been particularly oppressive toward women, who are barred from education and jobs.