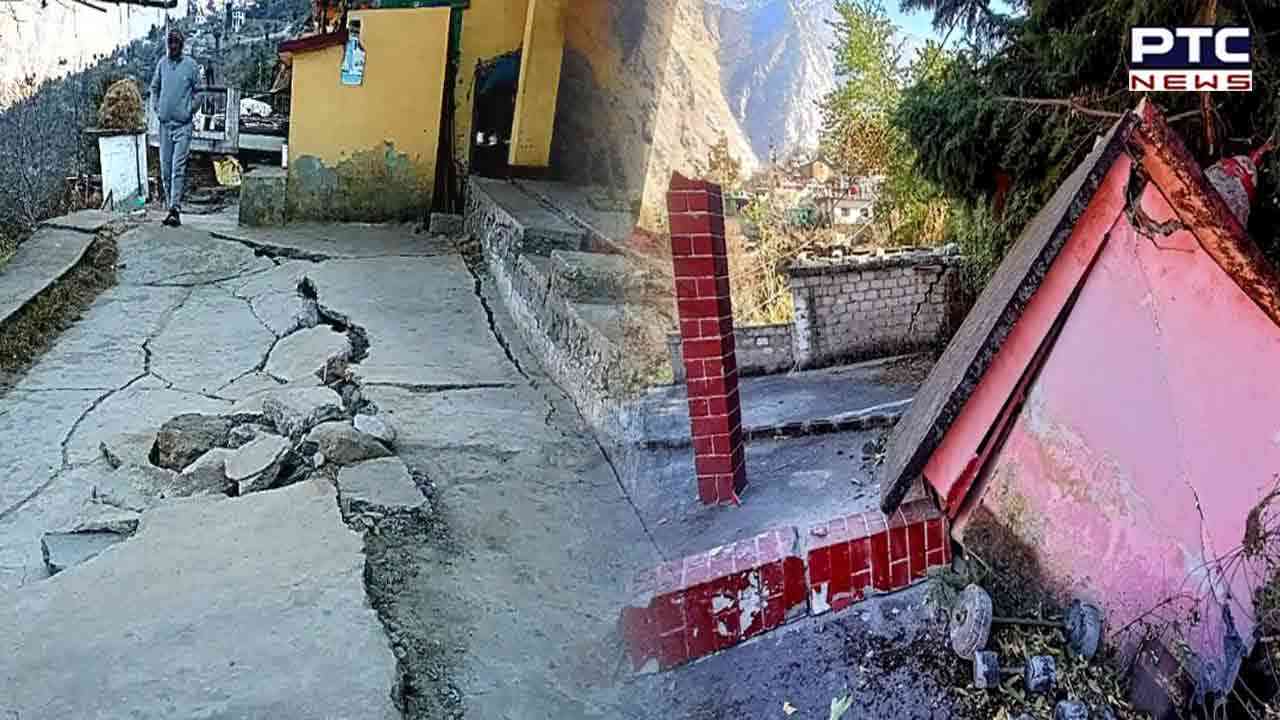 Witnessing another land subsidence issue in Uttarakhand, locals urged the government to take cognisance of the issue and take necessary action.

Residential areas of Tehri witness cracks, putting over a half dozen families in danger.

Cracks can also be seen in the 440-meter-long tunnel has been constructed in Chamba and after the construction of the tunnel. 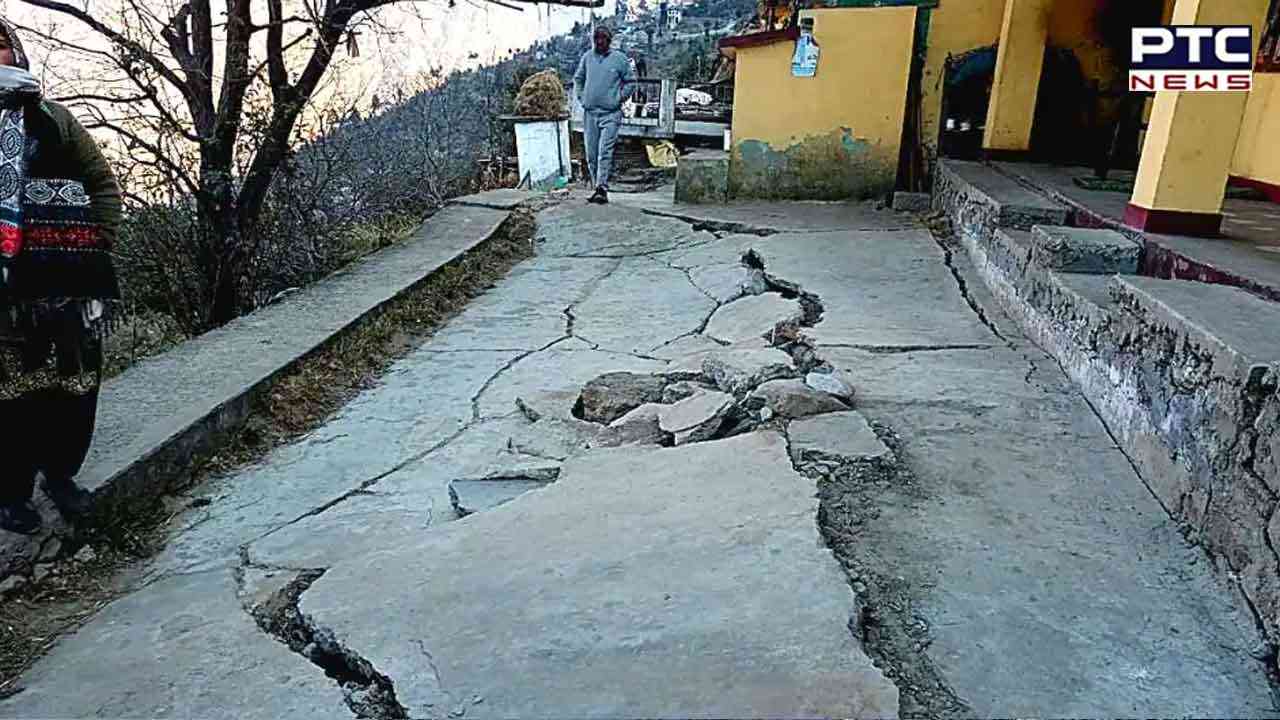 A local affected by the Tehri land subsidence stated that, “The cracks started appearing since the construction of the tunnel began. Several surveys took place but no action was taken. We had tenants living here but we made them vacate in 2019. We demand that the govt takes measures here just like they did for Joshimath."

Some other locals stated that the sewerage system has also stopped working since the cracks have been developed. The renovated house and bathrooms are also facing cracks and subsidence.

A huge calamity is looming but the government is unable to understand the actual reason.

Meanwhile, sudden cracks in a few houses in the Kanwariganj area of Aligarh have caused panic among locals.