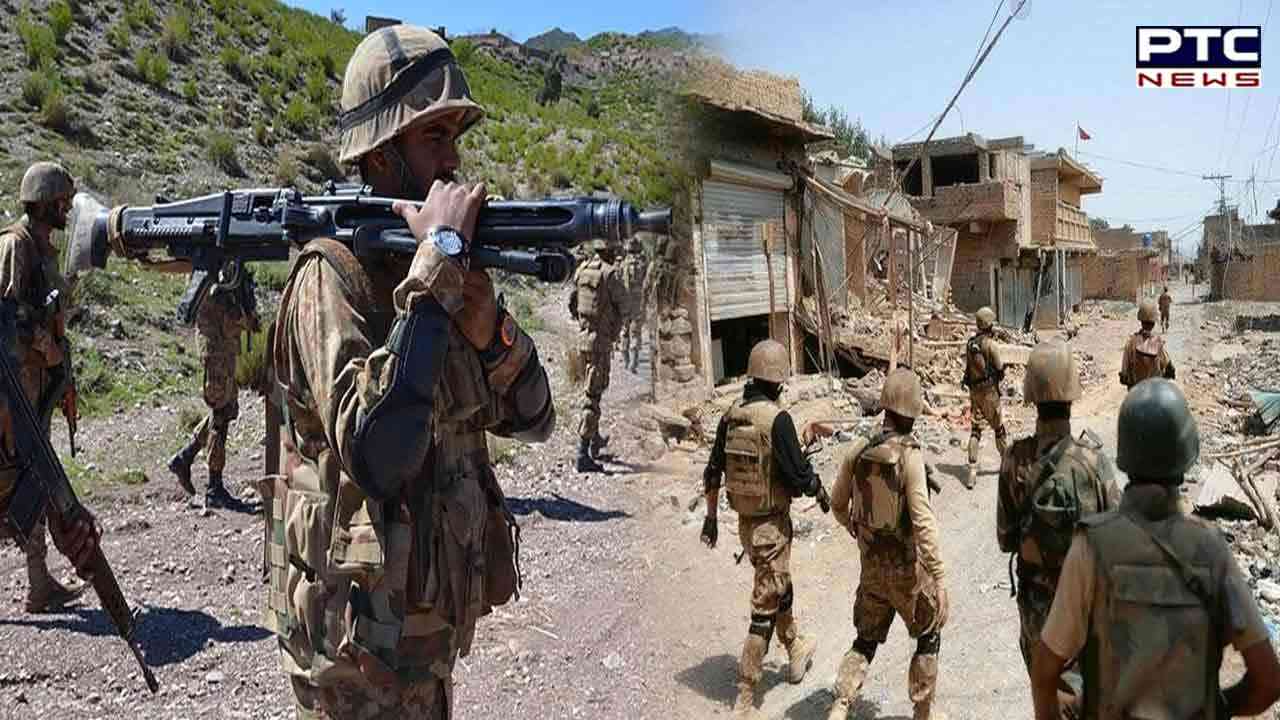 Pakistan security forces conducted an intelligence-based operation Tuesday in the Hoshab area of the southwestern province, Dawn newspaper reported, citing Pakistan army media wing Inter-Services Public Relations (ISPR). "As security forces were in the process of establishing blocking positions after identification of 12 to 14 terrorists' location, terrorists opened fire onto the security forces," the ISPR statement said, adding that during the ensuing heavy exchange of fire, 10 terrorists were killed while another was arrested in injured condition.

Two terrorists managed to escape, and the operation to search for them continues in the area, the ISPR said.

A heavy cache of arms and ammunition including improvised explosive devices have been recovered from the terrorists' hideouts.

The Pakistani military said that security forces have remained determined to thwart attempts at sabotaging Balochistan's peace, stability and development.

Last week, two alleged armed terrorists were killed in an operation launched by security forces in Balor area of Hoshab.