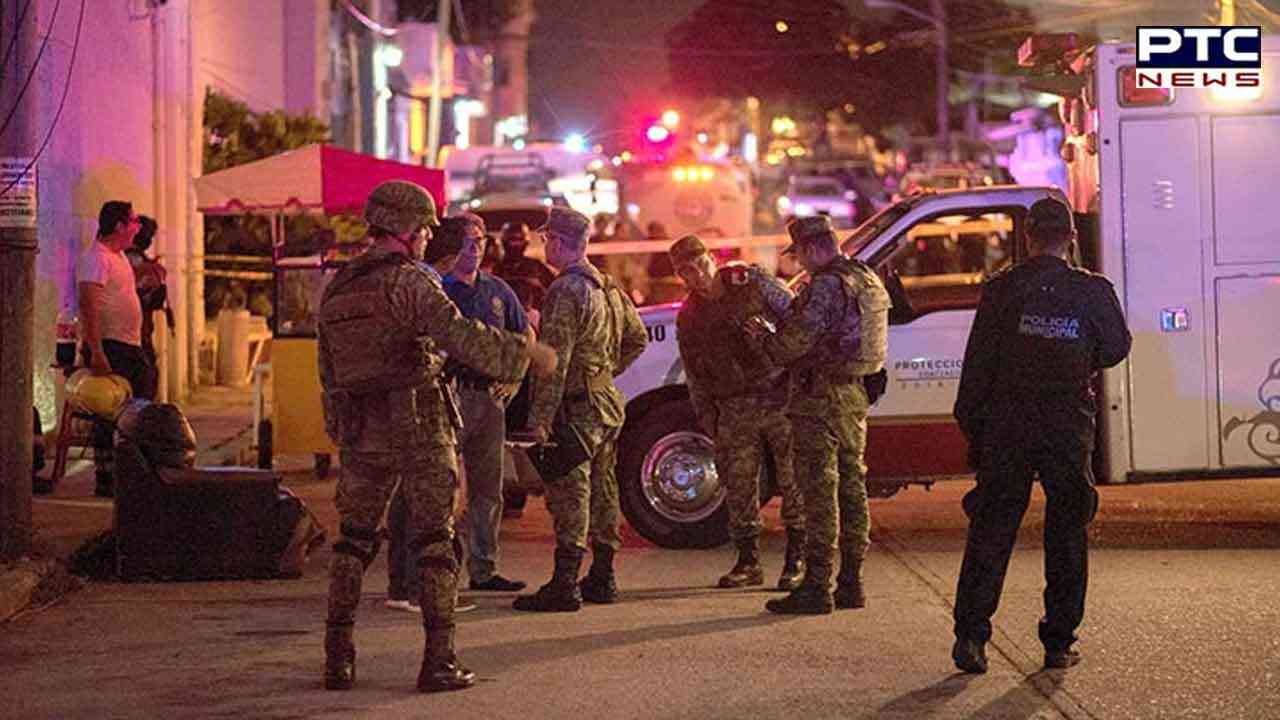 According to locals, at least seven gunmen barged into the bar at 21:20 local time (03:20GMT). The victims in the attack included five men and four women. One of the deceased among nine persons could likely be the bar owner, Mexico Daily Post reported. As per the report, two of the bodies were found in a car. It is not clear whether the two men were fleeing from the attack site or if stray bullets shot them. The motive behind the attack at the bar is not known. As per the report, the shootouts in bars have become more frequent in Guanajuato.

Much of the violence in the region has been blamed on the turf war between cartels. As per the report, there is a turf war going on between the Jalisco New Generation cartel (CJNG) and Santa Rosa de Lima criminal gang. 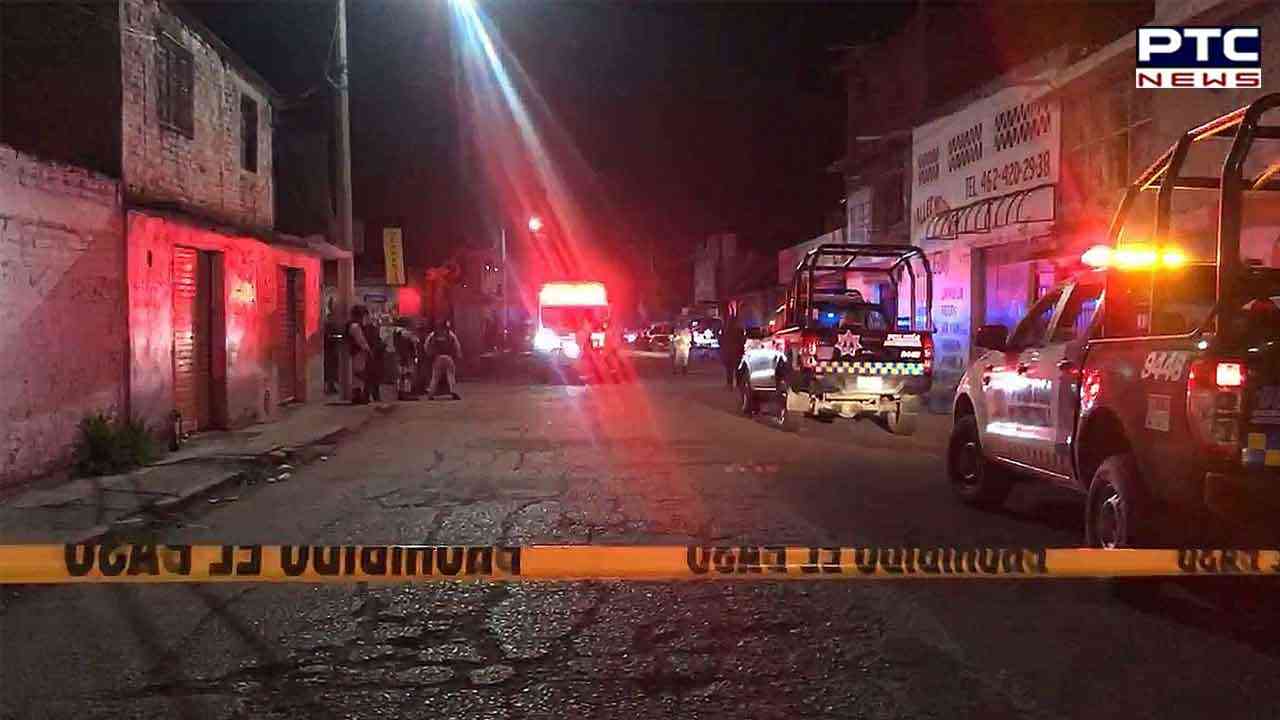 The CJNG which has its power base in Jalisco state is trying to enter Guanajuanto where much of the fuel theft and smuggling is controlled by the Santa Rosa de Lima group.

Earlier in October, Kuwait Times reported that 12 persons were killed by unidentified gunmen in Irapuato city of Guanajuato in Mexico. According to police, the attack took place when an armed group entered the bar in Irapuato at around 8 pm (local time) and opened fire on customers and staff.

The municipal government in a statement said the victims included six men and six women while three others were injured. The authorities did not reveal the identity of the attackers. The body of one of the victims was found near a motorcycle while the bodies of the rest of the people who were killed were found in the bar, Kuwait Times reported.

Police, the army, the prosecutors' office and the National Guard launched search operations to find the attackers, according to the municipal government. In September, armed attackers killed 10 persons in the Tarimoro municipality of Mexico.