World Television Day: Why it is celebrated? 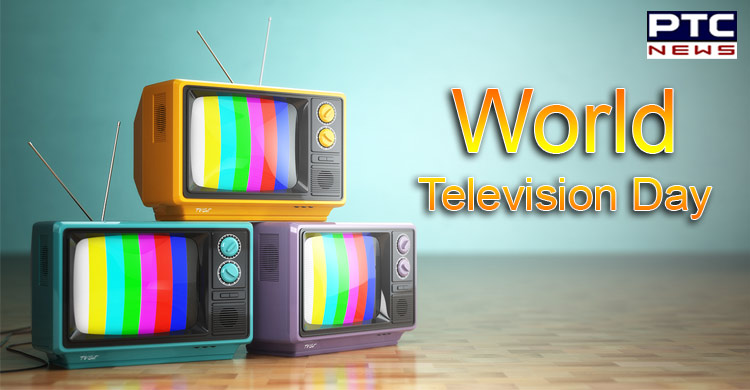 On this day, meetings at local and global levels take place to raise awareness about the role of television in communication and globalisation. Meanwhile, Writers, journalists, bloggers and others associated come together to promote this day. Also, World Television Day marks the commitment of governments, news organisations and individuals to deliver information in time when content on social media is questionable.

Also, the twitter was full of wishes on World Television Day. A twitter handler said, "The Television is playing an important role in our lives in shortening info gap and providing best form of entertainment. May we all receive good things from technological innovations of human being and not let it help ruin the basic values of humanity in society."

Another user said, "It provides a platform and allowed media to discuss the importance of TV in delivering information and participating changing the world. It is the single largest source of video consumption."