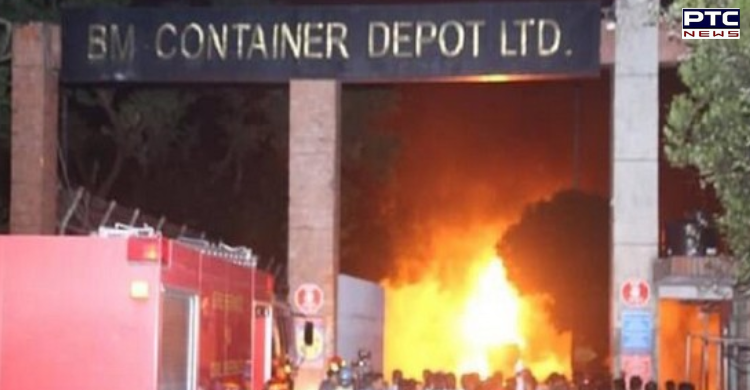 Dhaka [Bangladesh], June 5 : A devastating fire broke out at a private container depot in Sitakunda Upazila in Chittagong, Bangladesh on Saturday night, killing at least 16 people and injuring 450 people.

The fire broke out at BM Container Depot in the Kadamrasul area of Upazilazila. The Chittagong Medical College Hospital (CMCH) Police Outpost Sub-Inspector (SI), Nurul Alam said that as per the preliminary investigation into the incident, it is being suspected that the container depot caught fire due to chemicals.

In the run-up to dousing the fire by the fire services, a massive explosion took place. After the explosion, the fire spread even further, sources stated. 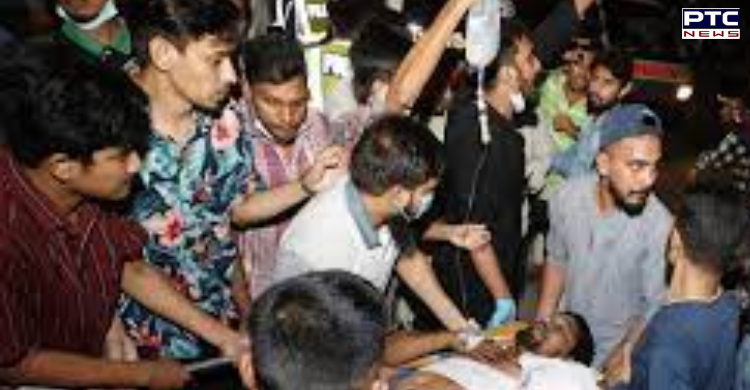 Following this, the fire spread from one container to another due to the presence of chemicals in one of the containers.

"Over 450 people have been injured in this incident of which, at least 350 are at CMCH. The death toll could be more at other hospitals," he said.

As per the sources, the explosion shook the neighborhood and shattered glasses of windows of nearby houses. Chittagong Fire Service and Civil Defense Assistant Director Md Faruk Hossain Sikdar said: "Around 19 firefighting units are working to douse the blaze and six ambulances are also available on the spot." BM Container Depot is set up as an inland container depot that has been operating since May 2011. 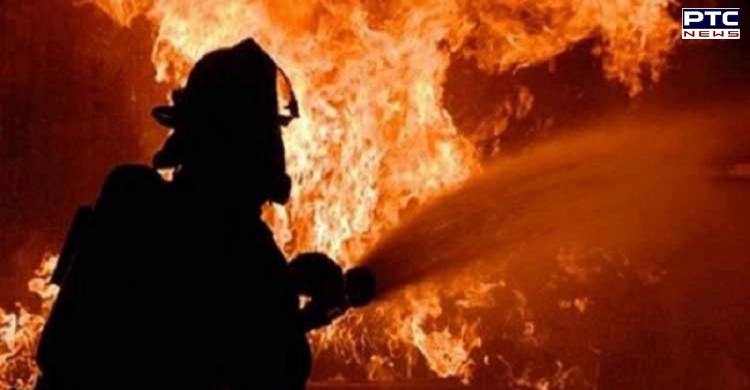 SM Rashidul Haque, the Superintendent of Police (SP) of Chittagong district, some 242 km southeast of the capital Dhaka, told the Chinese media outlet Xinhua early Sunday that three people died after being admitted to the Chattogram Medical College Hospital with major burns on their bodies.

Most of the victims suffered from mild to heavy burns, and the health condition of several others is also critical.