33 government schools in Jharkhand's Dumka give weekly off on Friday; probe ordered 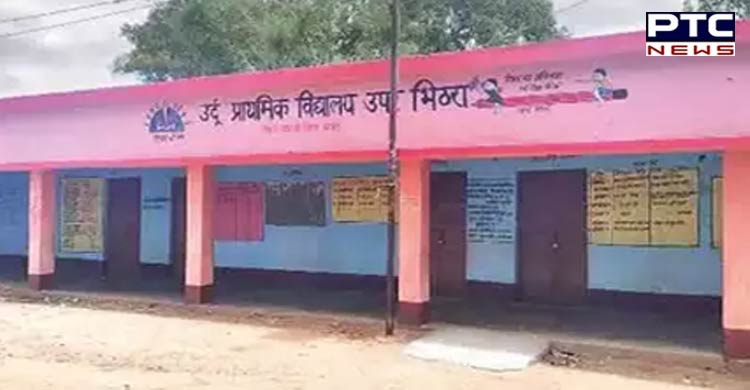 Dumka (Jharkhand); July 15: As many as 33 government schools in Jharkhand's Dumka district have Friday as their weekly off instead of Sunday, apparently without any permission from the authorities.

The District Education authorities have sought a report into the matter, after which officials said an investigation would be initiated. Incidentally, Dumka is the hometown of Jharkhand Chief Minister Hemant Soren.

Ten government schools of Dumka's Shikaripara Block, eight of Ranishwar Block, seven of Saraiyahat Block, two of Jama Block and Jarmundi Block, Kathikund Block and Dumka Block have holidays on Fridays. Most of these institutions sport name boards suffixing "Urdu school" along with the names of the schools.

"We have written a letter to the block education officers of the 33 schools advising them to enquire into the matter. All schools have Urdu in their names," said Sanjay Kumar Das, District Superintendent of Education, Dumka, on Thursday.

The official said no instruction to keep schools closed on Friday had been issued by the department. "It is being investigated how Urdu is tied to these institutions and under what conditions a weekly holiday on Friday is being offered in government schools. There's no instruction from the department to keep schools closed on Friday. After receiving the report, we'll start an investigation," said Das.

Earlier this week, state Education Minister Jagarnath Mahto had said he had sought a report after it came to light that schools in some Muslim-dominated areas in Jharkhand were giving leave on Friday instead of Sunday. 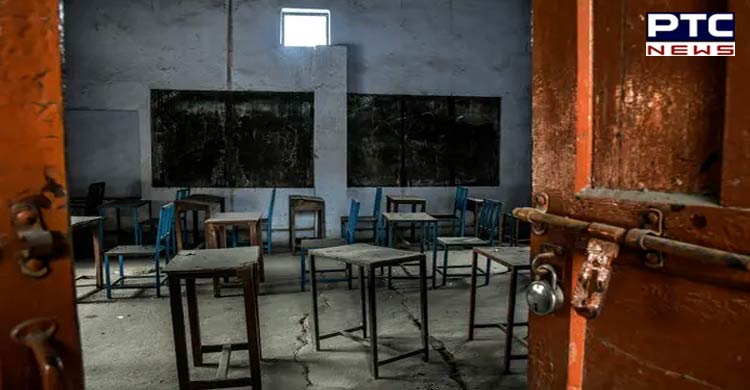 Mahto said as soon as the news came to light of the holidays being given in schools, in violation of the government order, he called for a meeting with DEOs (District Education Officers) and DSEs (District Teacher Superintendents) of Jamtara district.

The minister said he had asked for a report within a week after investigating into the matter. "We are expecting a report regarding this matter within a week. Then we will deliberate over it. The instructions of the government will be followed," Mahto said.

The principals of some government schools also confirmed that the schools were giving weekly holiday every Friday instead of Sunday. 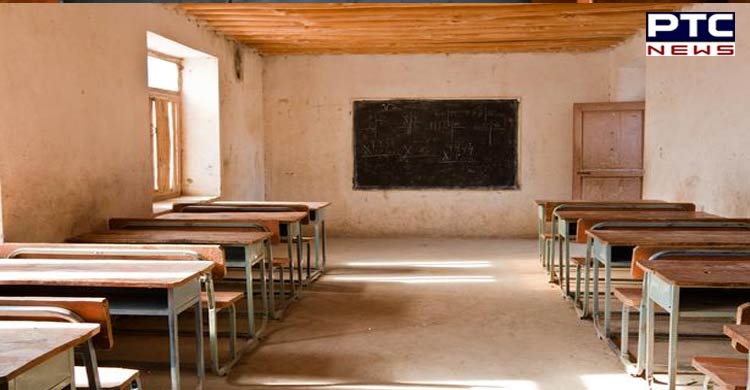 Shalini Gudiya Marandi, principal of Urdu Middle School, Kumharpada, Dumka, said ever since she was posted in this school in 2015, she had been observing that Friday was a weekly holiday. According to the teacher, the majority of students studying in the school belong to the minority community.

However, the medium of instruction of the schools, which have suffixed 'Urdu schools to their names, is in Hindi and all subjects are taught in the same language similar to other government schools.