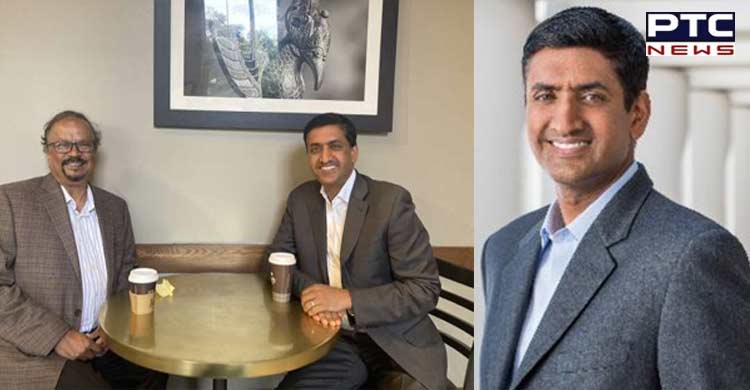 Washington, July 15: The US House of Representatives on Thursday approved legislation that recommends an India-specific waiver under the Countering America’s Adversaries Through Sanctions Act (CAATSA), thus deepening defence ties between both the democracies and help deter aggressors such as China.

The House approved the measure, offered by Democratic Representative Congressman Ro Khanna, an Indian-American Congressman and a member of the House Armed Services Act, as an amendment to the annual National Defense Authorisation Act (NDAA) by 330 to 99.

However, this amendment is several steps from becoming law. After the House passage of the NDAA, the Senate must approve its version. Then lawmakers must reach a compromise version of the legislation, which authorises more than $800 billion in defense spending, before voting again later this year.

This monumental amendment marks the most significant piece of legislation for US and India relations out of Congress since the US and India nuclear deal, according to a statement released by Khanna. 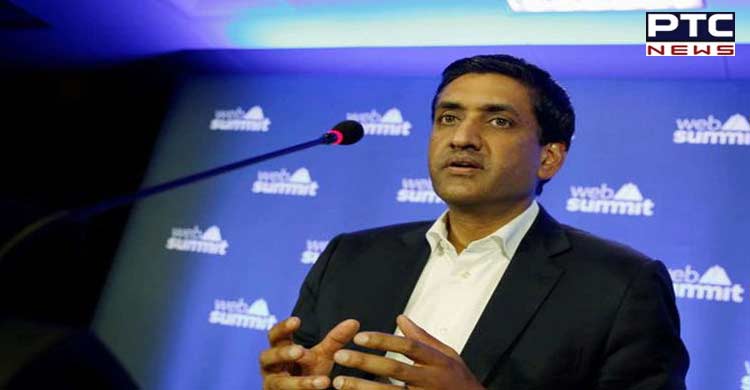 “The United States must stand with India in the face of escalating aggression from China. As Vice Chair of the India Caucus, I have been working to strengthen the partnership between our countries and ensure that India can defend itself along the Indian Chinese border,” said Representative Khanna.

“This amendment is of the utmost importance, and I am proud to see it pass the House on a bipartisan basis,” he added.

He said that the India-US partnership, rooted in shared democratic values, is critical in order to advance the United States interests in the Indo-Pacific region; and this partnership between the world’s oldest and largest democracies is critical and must continue to be strengthened in response to increasing threats in the Indo-Pacific regions, sending an unequivocal signal that sovereignty and international law must be respected. 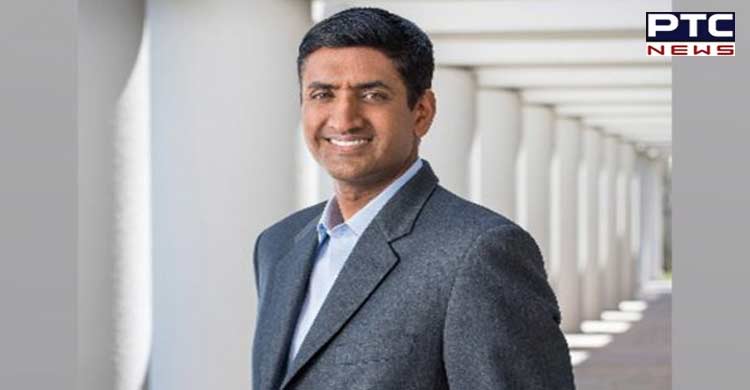 "The amendment is a good signal to the Biden administration on what the House thinks of CAATSA and India", an analyst said.

This amendment is the latest effort by members of Congress to underscore a strong defence partnership between India and the United States, highlighting China’s threat to India’s security.

Furthermore, in Khanna's amendment, there is a section titled “Border Threats from China and reliance on Russian weapons”, which proposes that the Congress recognise that India faces “immediate and serious regional border threats from China, with incessant military aggression by the Government of China along the India-China border”.

It emphasized that the United States should take additional steps to encourage India to accelerate its transition off Russian-built weapons and defense systems while strongly supporting India’s immediate defense needs.

Here is a look at what CAATSA is

What is CAATSA?
CAATSA is a US law, its full form being "Countering America's Adversaries through Sanctions Act". Under this federal law, the American government can impose sanctions on any country that has "significant transactions with Iran, North Korea or Russia". The law entail economic & financial penalties for any nation that transacts with Russia on arms. 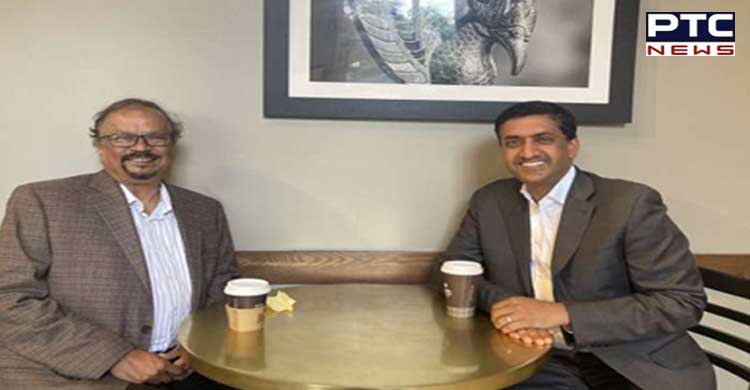 CAATSA is a significantly stringent law. In the context of the Ukraine war, it can authorise the imposition of strict sanctions on countries that buy defence hardware from Russia.