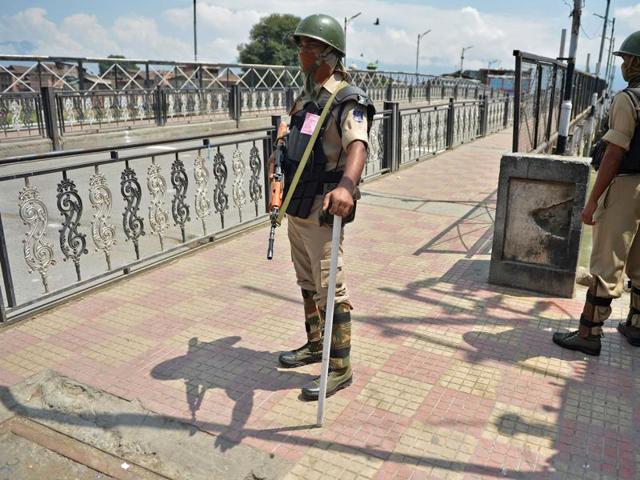 A 35-year-old woman, critically injured in Pakistani firing along the International Border (IB), succumbed to injuries today, raising to 14, the number of deaths due to cross-border shelling since January 18, police said.

Bimla Devi of Kana Chak in Jammu was critically injured in Pakistani shelling on January 22 and was undergoing treatment at the Government Medical College hospital here. 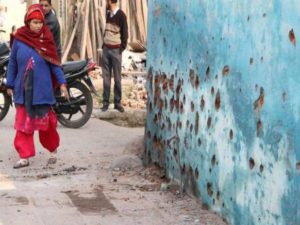 "She died this morning and after postmortem the body was handed over to her relatives for last rites," a police officer said.

Earlier, six security personnel and seven civilians were killed and over 70 others injured in intense shelling by Pakistan along the IB in Jammu, Kathua and Samba districts and the Line of Control (LoC) in Poonch and Rajouri districts from January 18 to 22, leading to the displacement of thousands of border residents.

While there was no ceasefire violations by Pakistan reported along the IB since January 22, two mortar shells fired by Pakistan exploded in the premises of the government high school in Nowshera sector of Rajouri on January 24 and small arms firing in the same sector on January 26.

Over 300 schools along LoC and IB were closed last week as a precautionary measure in view of the firing. PTI