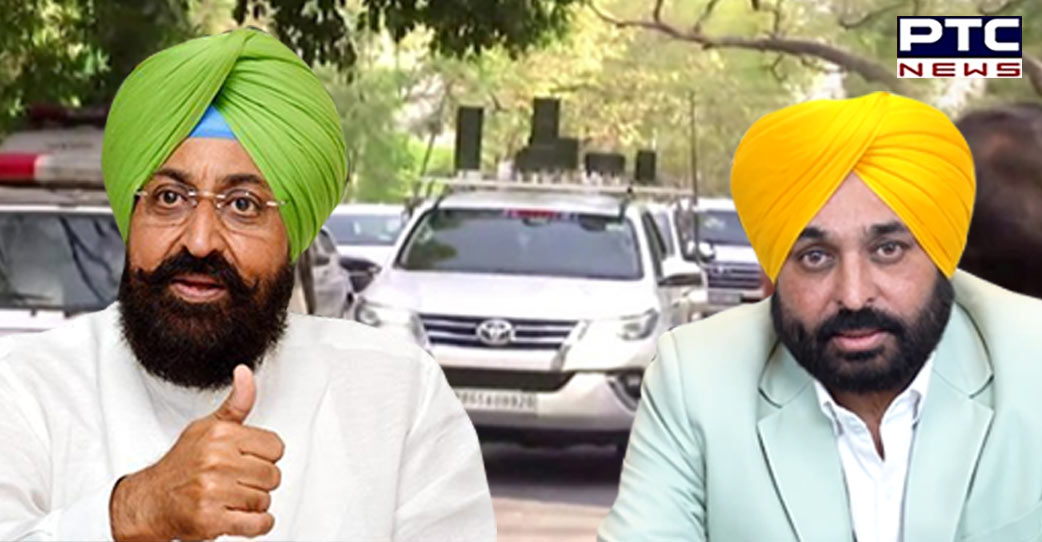 Chandigarh, September 28: Senior Congress leader and Leader of Opposition Partap Singh Bajwa, while sharing an RTI information on his Facebook page, claimed that Punjab Chief Minister Bhagwant Mann has greater security and number of convoy than the previous Chief Ministers of Punjab.

In the meantime, sharing the RTI on his Facebook page, he wrote, “Shocking revelation 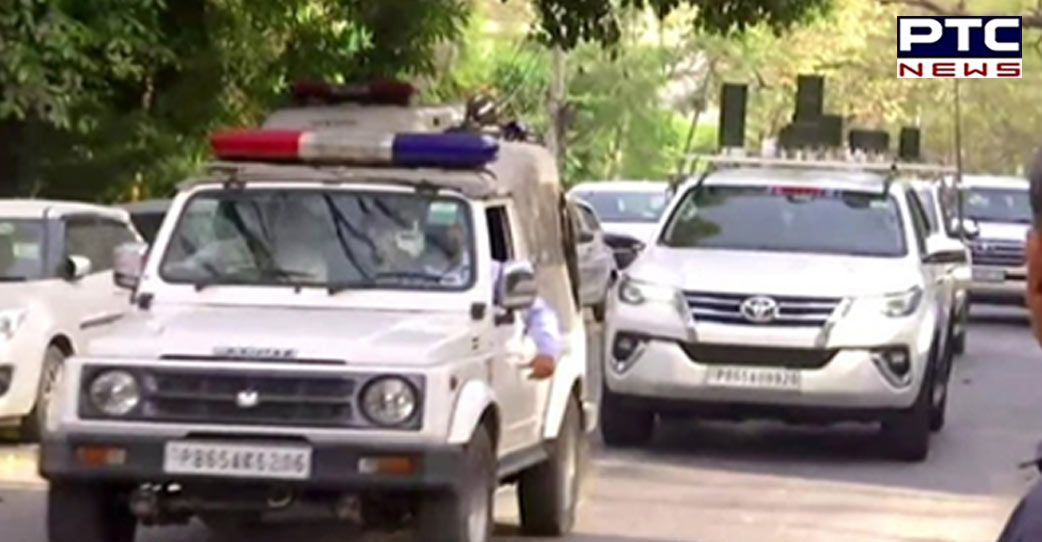 “But people's now from the Aam Aadmi Party's ordinary CM who used to say that what do these kings and emperors do with so many caravans? Will Bhagwant Mann ji himself try to tell what he is doing with the 42 car convoy?

Is this not a fraud with the people of Punjab in the name of change?” he added.