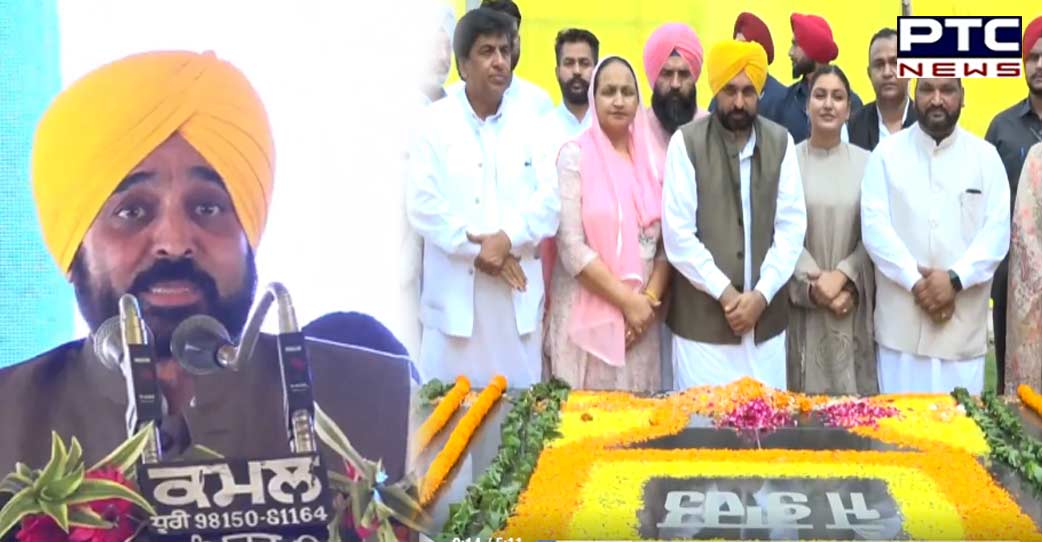 The Chief Minister announced that the Shaheed-e-Azam Bhagat Singh Award, which has been suspended for the past several years, would be revived. On the instructions of the Chief Minister, the Youth Services Department has invited applications from the youth of the state for the award.

Punjab Sports and Youth Services Minister Gurmeet Singh Meet Hare while thanking the Chief Minister for this decision on the occasion of Shaheed Bhagat Singh's birth Anniversary, said that to make the youth a partner in the development of the state and to empower them, it has been announced to restart this award, which has been suspended for many years. 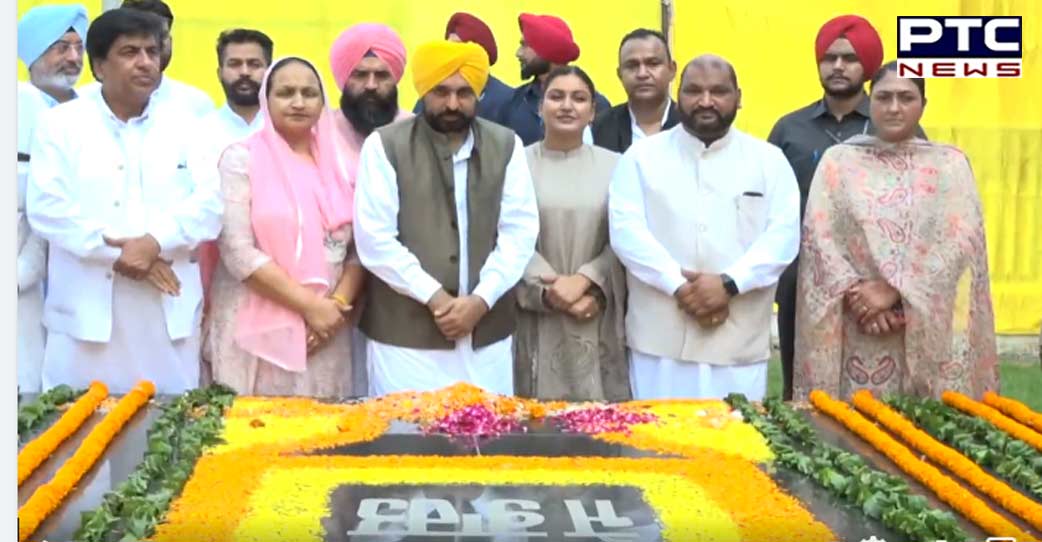 The State Government is making continuous efforts to take forward the thought of Shaheed-e-Azam Bhagat Singh and prepare the youth for the leadership of the state, as a result of which this big decision has been taken.

Divulging the details, Meet Hayer further said that eligible youth for the award can apply to the Department of Youth Services till November 30. After this, the department will scrutinize them and select 2 youths between the age of 15 to 35 years from each district. A total of 46 youth from the state will be given this award. In this award, a cash amount of Rs. 51,000, a medal, a scroll, a blazer and a certificate will be awarded. The youth will be given this award on the occasion of Shaheed Bhagat Singh's Martyrdom Day, March 23.

The Youth Services Minister further informed that Shaheed-e-Azam Bhagat Singh State Youth Award was started in 1985 but this award was lying dormant since many years. For this award youth welfare activities, NCC, NSS, social services, cultural activities, sports, tracking, national unity, blood donation, awareness against drugs, scholastic merit, heroic deeds, scouts and guides activities would be the criterion. And this award will be given by selecting the youth according to their merit from amongst the youth participating in adventure activities.