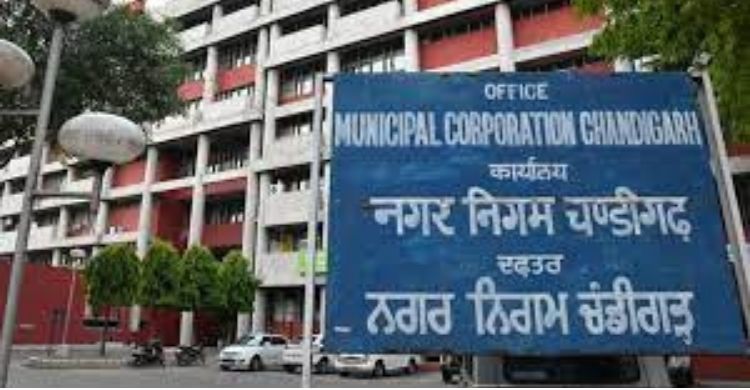 A turnout of 60.45 per cent was witnessed during the 35-ward Chandigarh Municipal Corporation elections on Friday. The number of eligible voters was 6,33,475. 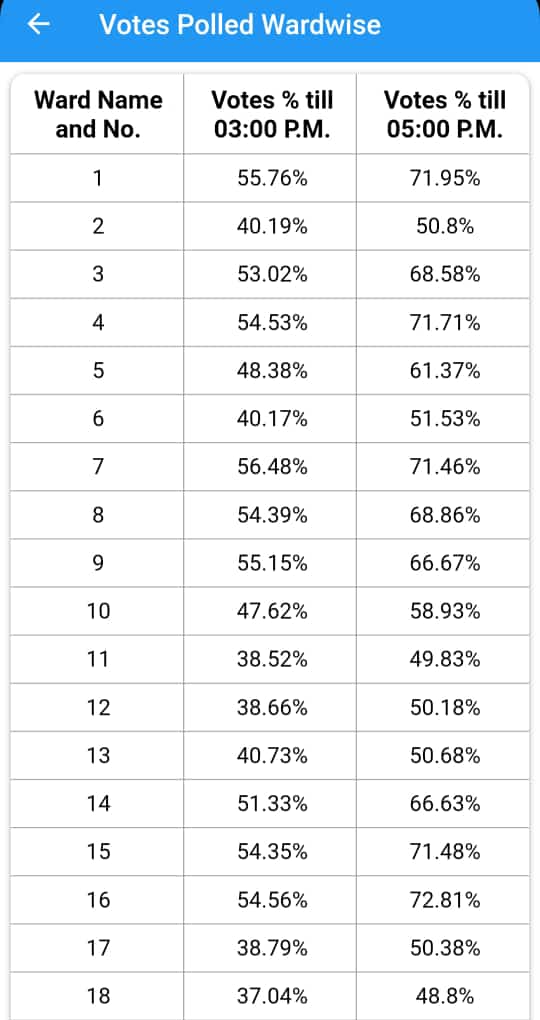 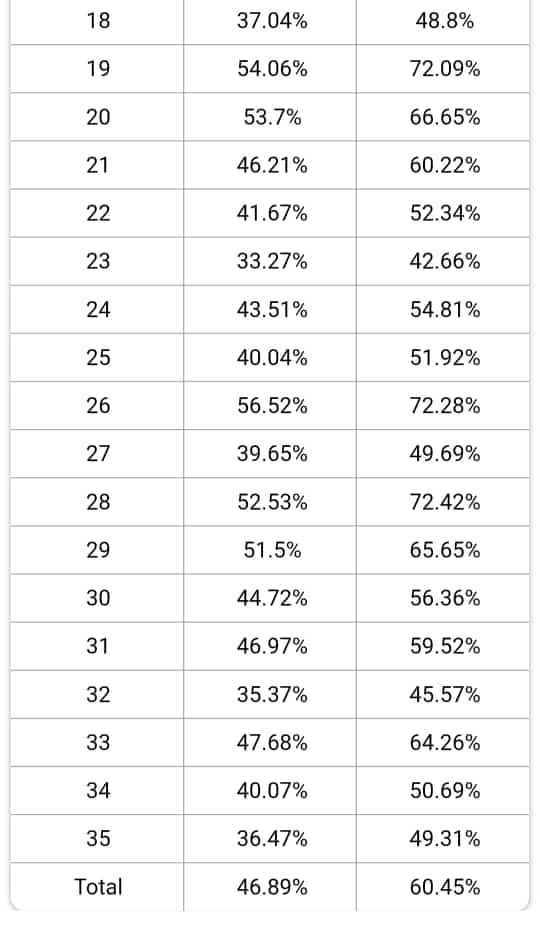 Since early in the morning, long queues could be witnessed outside pooling booths. In the 2019 Lok Sabha elections, Chandigarh had witnessed 73.6 per cent polling. There were no reports of any violence during the poll process across the 35 wards, as per information. 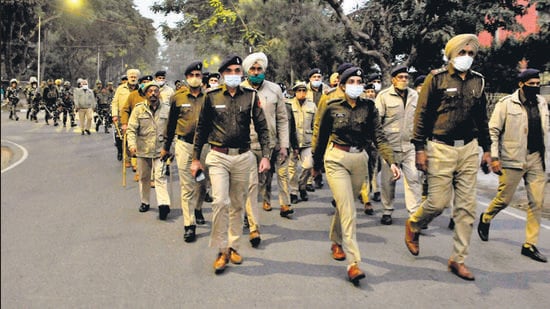 Also read | No Covid vaccine, no entry at public places in Chandigarh

A total of 212 polling stations had been set up in different parts of the city. Among 694 booths, 220 were deemed sensitive. Most of these booths are in the 13 new villages that were merged with the municipal corporation. Over 6,000 police and BSF personnel were on poll duty with 4,200 poll officials.