Aadhaar to be used for electoral registration in Chandigarh; details inside 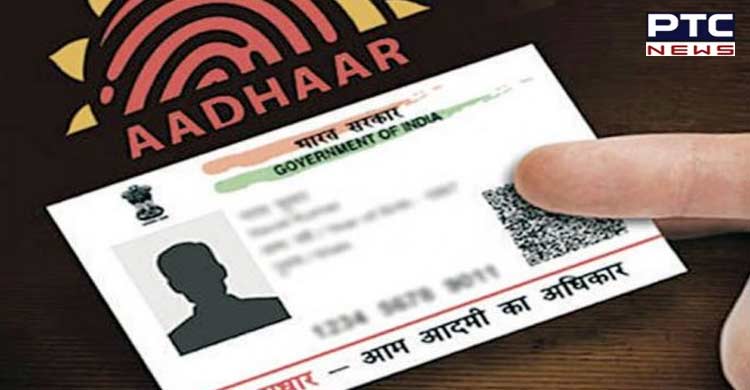 Chandigarh (India), July 3: The Chief Electoral Officer of Chandigarh on Friday chaired a meeting concerning Chandigarh Parliamentary Constituency regarding the latest amendments in election rules which are to be implemented from August 1, 2022.

According to an official announcement, as part of amendments for use of Aadhaar for electoral registration purposes, Aadhaar will be collected from the registered electors of Chandigarh. 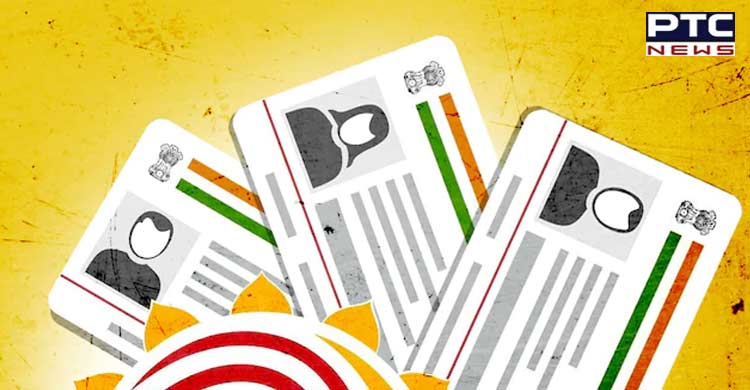 "The amendments will cover the following aspects. Use of Aadhaar for electoral registration purposes. On the direction of the Election Commission, Aadhaar will be collected from the registered electors of Chandigarh," the release said. 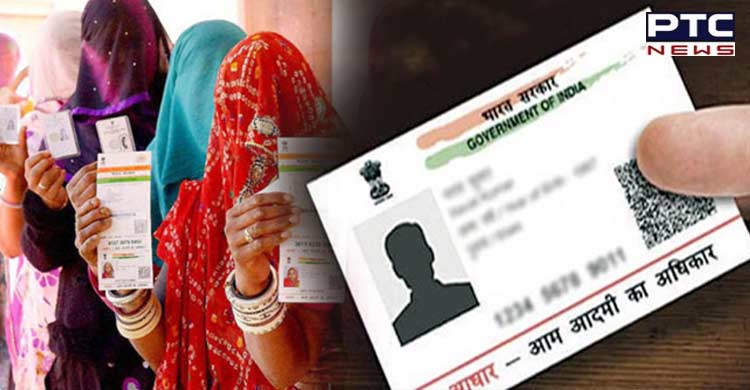 The latest instructions include updated forms that will be used in the upcoming Special Summary Revision of Photo Electoral Rolls. The AEROs were also briefed on the form amendments. 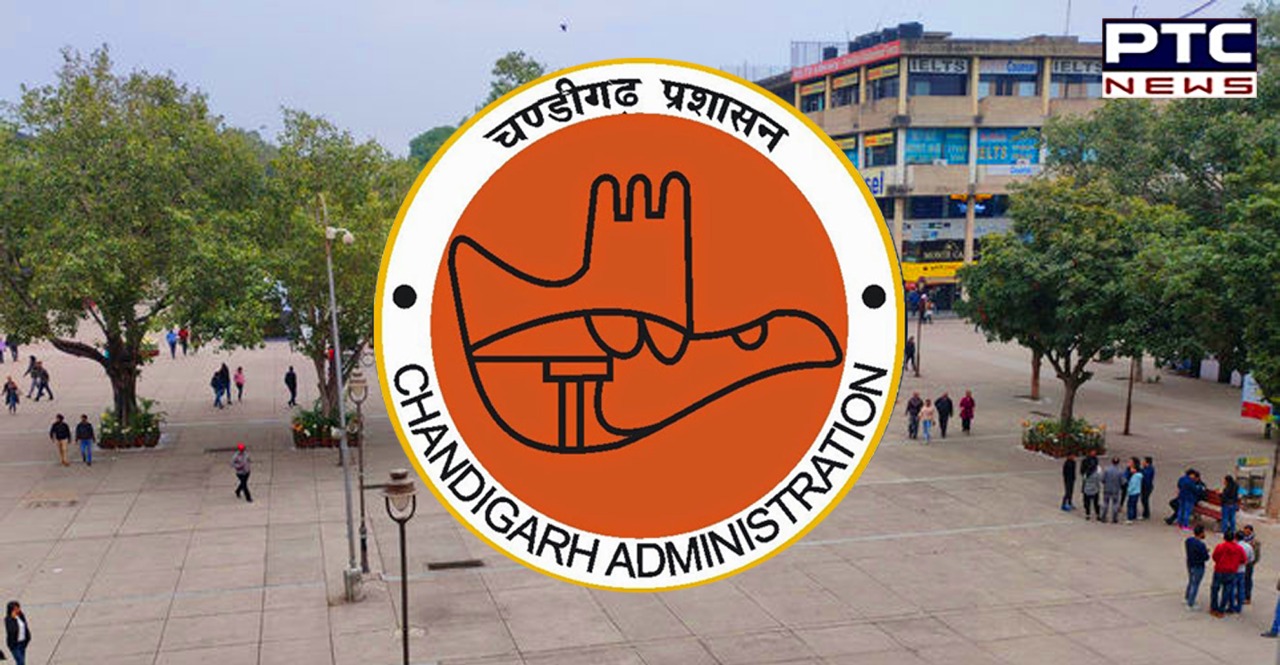 AEROs have been directed to provide training regarding the revisions in election rules, and IT applications (Garuda App, NVSP, Voter Portal and ERO Net) to the BLOs working under their jurisdiction.

The Chief Electoral Officer also reviewed the progress of the disposal of forms, according to the statement.