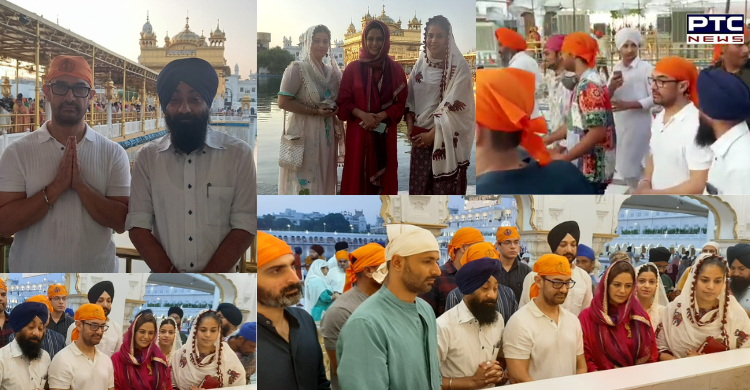 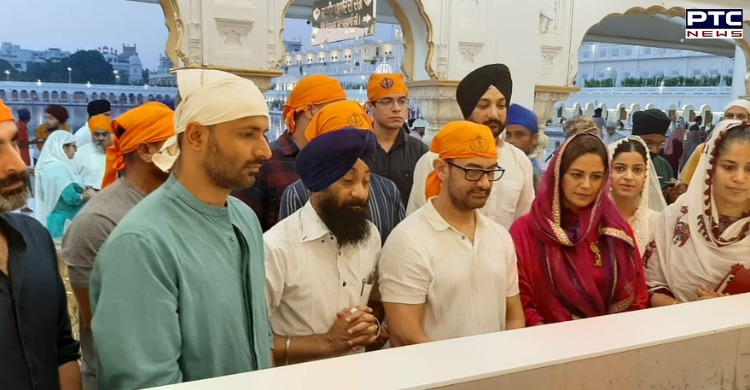 According to the information, Aamir's visit was kept under tight security and the media was not allowed to disturb his visit.

Several pictures from Aamir Khan’s visit to Golden Temple has been surfaced on internet. 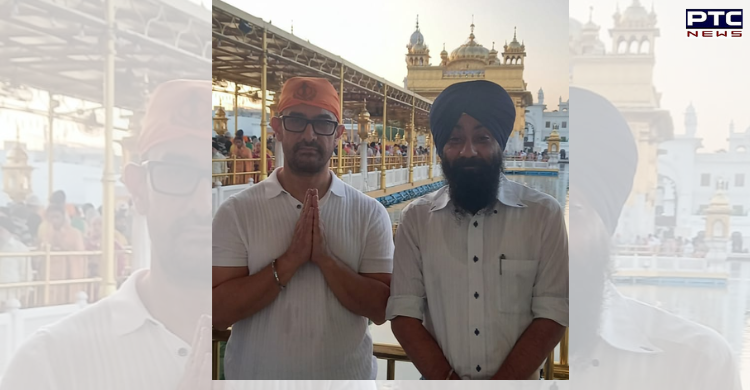 Meanwhile, 'Laal Singh Chaddha' is set for its theatrical release on August 11 and the film will release on OTT after six months. This is probably the longest delay for an Indian film's OTT release after the Covid-19 pandemic.