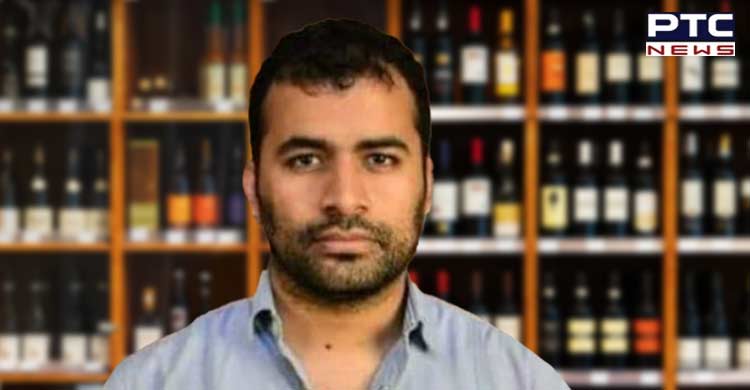 New Delhi, October 28: A Delhi Court on Friday sought a response from the Central Bureau of Investigation (CBI) on the bail plea of Vijay Nair, communication strategist of Aam Aadmi Party (AAP) presently in judicial custody in relation to excise policy case.

Vijay Nair was recently arrested for his alleged role in the irregularities pertaining to the excise policy of the Delhi Government.

The Special Judge MK Nagpal on Friday issued notice to the CBI and fixed the matters for November 3, 2022.

Earlier the Court while granting custodial remand to CBI, stated that the allegations as appearing in the FIR are serious and detailed investigation is required for the purpose of arriving at a logical conclusion in due course. It would be in the interest of justice to allow Police Custody of the accused Vijay Nair.

The court earlier also noted that the FIR reflects allegations of commission of a number of irregularities in the framing and implementing the Excise Policy of NCT of Delhi for the year 2021-2022 and various known and unknown persons have been shown instrumental therein at various stages allegedly performing various roles and undue favours to the licensees for obtaining illegal pecuniary benefits.

Enforcement Directorate (ED) has also filed ECIR while initiating a money laundering probe in connection with the CBI FIR relating to the framing and execution of the Delhi Government's excise policy in which Deputy Chief Minister Manish Sisodia is the accused. 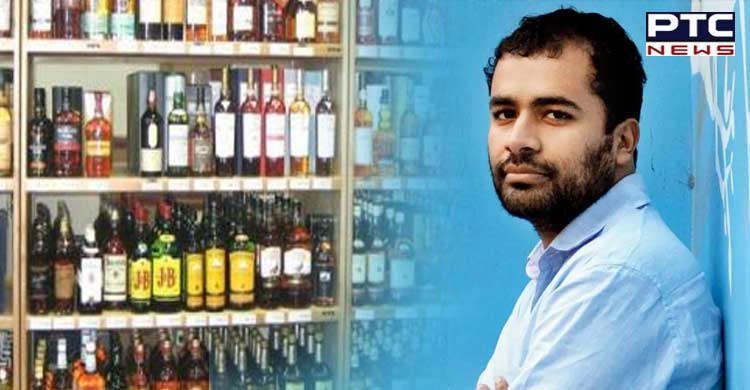 The ED had arrested Sameer Mahendru after a day the Central Bureau of Investigation (CBI) arrested Vijay Nair, former chief executive officer of Mumbai-based Only Much Louder, in connection with the Delhi Excise Policy case.

The ED and the CBI had alleged that irregularities were committed while modifying the Excise Policy, undue favours were extended to licence holders, the licence fee was waived or reduced and the L-1 licence was extended without the competent authority's approval. The beneficiaries diverted "illegal" gains to the accused officials and made false entries in their books of account to evade detection.