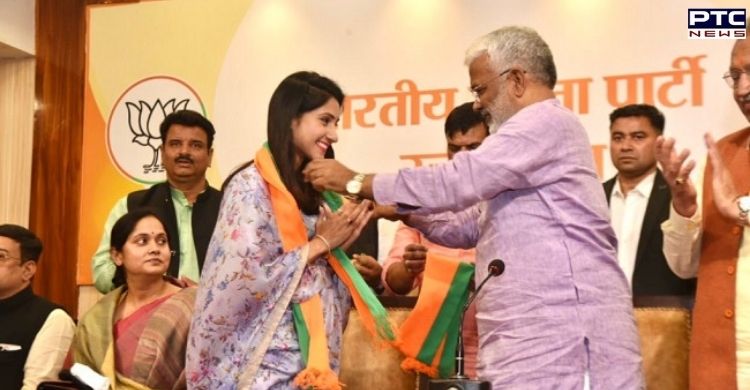 Aditi Singh joined the party in the presence of BJP state president Swatantra Dev.  Her father Akhilesh Singh was a five-time MLA from this seat and was very close to the Gandhi family. 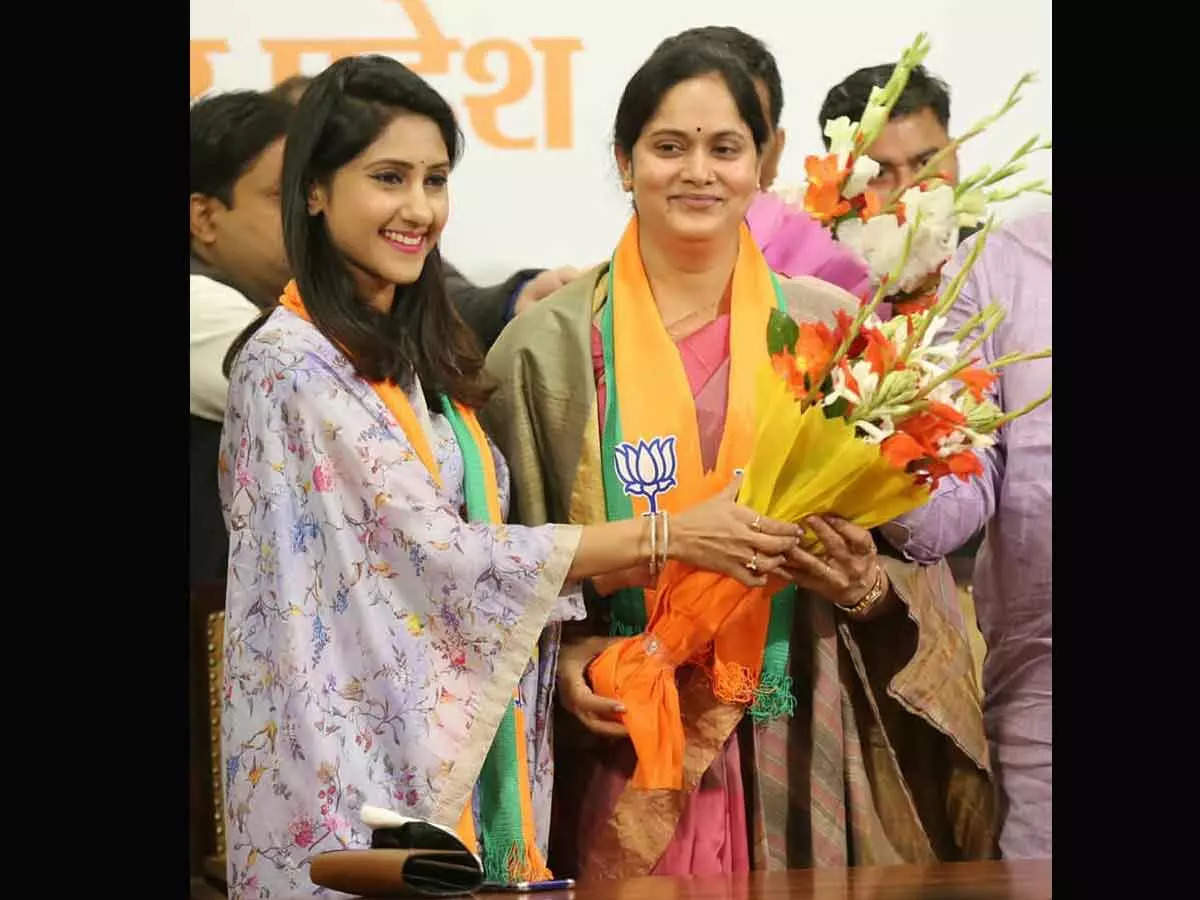 However, she had recently criticised Congress general secretary Priyanka Gandhi Vadra for opposing and questioning the three farm laws.

"Priyanka Gandhi had a problem when bills were brought. She has a problem when the laws (farm laws) have been repealed. What does she want? She should say it clearly. She is only politicising the matter. She has now run out of issues to politicise," Aditi Singh had said. 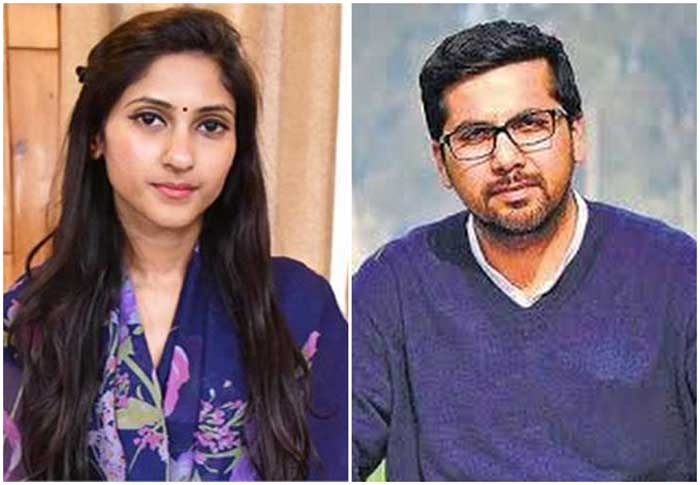 The Congress had also filed a petition with the UP Assembly Speaker to disqualify her for "anti-party' activities. The move comes a few months ahead of the Assembly elections in Uttar Prades 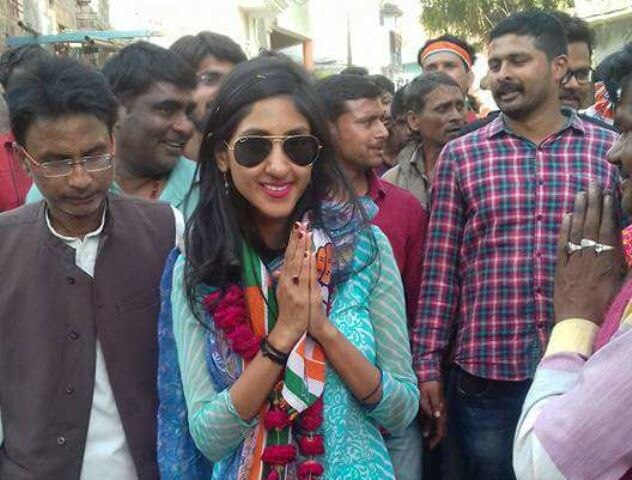