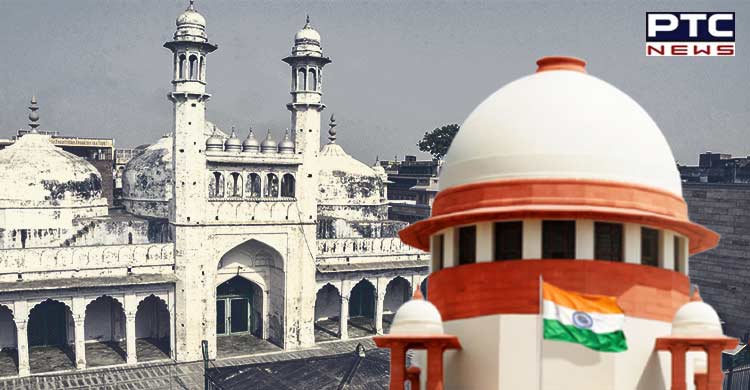 New Delhi [India], May 23: A lawyer filed an intervention application in the Supreme Court seeking impleadment in the Gyanvapi mosque case stating that a mosque constructed on temple land cannot be a mosque.

The application was filed by advocate Ashwini Upadhyay who had earlier filed a petition challenging the Constitutional validity of the Places of Worship (Special Provisions) Act, 1991 (Act). 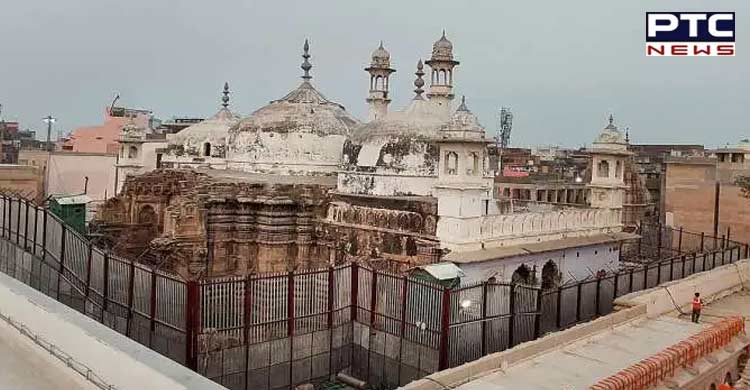 It contended that a temple's religious character does not change after the demolition of roof, walls, pillars, foundation and even offering Namaz.

The application stated that, "After the Pran Pratishtha of an idol, a temple is always a temple until the idol is shifted to another temple with the rituals of Visharjan. Moreover, the Religious Character of the Temple (Place of Worship) and Mosque (Place of Prayer) is totally different. So, the same law can't be applied to both."

The application further stated that, "The mosque constructed on temple land cannot be a mosque, not only for the reason that such construction is against Islamic law, but also on grounds that the property once vested in the deity continues to be deity's property and right of deity and devotees are never lost, howsoever long illegal encroachment continues on such property." 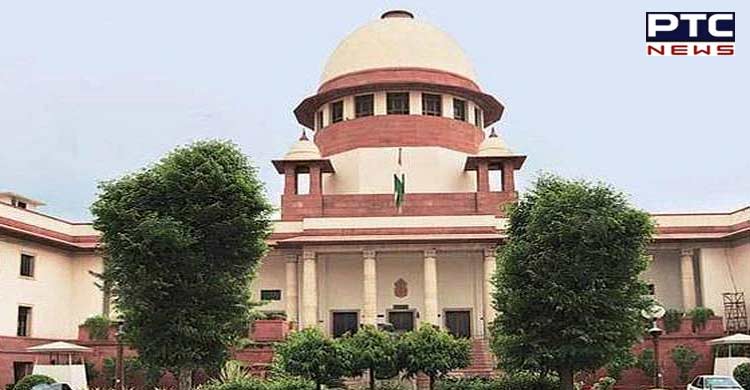 The 1991 Act kept a cut-off date of August 1947 to legalise the illegal acts of barbaric invaders, it said.

The application also stated that, "Hindus, Jains, Buddhists, Sikhs have right to profess, practice propagate religion as provided in their religious scriptures and Article 13 prohibits from making law which takes away their rights. Moreover, the status of the mosque can be given only to such structures which have been constructed according to tenets of Islam and mosques constructed against the provisions contained in Islamic law cannot be termed as Mosque."

The 1991 Act seeks to protect the status of all religious structures as it stood on the date of independence by barring courts from entertaining cases which raise dispute over the character of such places of worship. It further provides that such cases already pending in courts would stand abated. 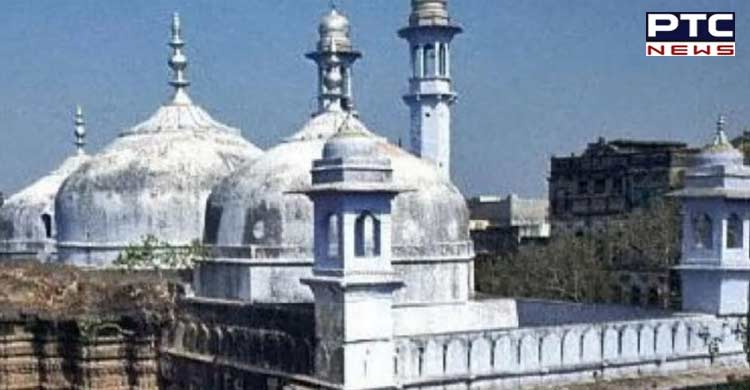 The Act, however, carved an exception for the Ram-Janambhoomi site which was the basis for courts including High Court and Supreme Court to hear that matter.