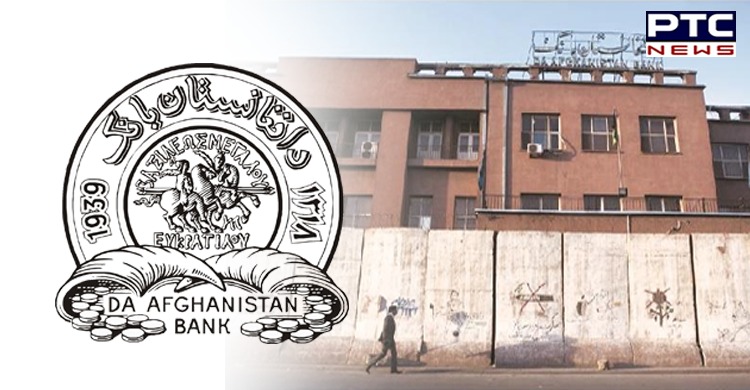 Afghanistan crisis: After the Taliban's hostile takeover of Afghanistan, the terrorist group on Monday appointed Haji Mohammad Idris as the acting head of Da Afghanistan Bank (DAB), which is the central bank of the country.

Earlier, Haji Mohammad Idris was the head of the Taliban economic commission and has been appointed for the position to facilitate the purpose of organising government institutions, banking issues and addressing the problems of the people, say reports. Meanwhile, people in Kabul are facing difficulties due to the closure of banks and the biggest money-changing market Sarai Shahzada. Government officials and other private employees are also facing financial issues as the month is nearing to end and they have no clue about their salaries. The closure of banks has hit the people most as despite having money in their bank accounts they cannot access that.

There has been no formal announcement about the opening of government banks while private banks have announced to remain closed indefinitely. Afghanistan's situation is dwindling as people are in rush to leave the nation after the Taliban seized control last week.

On August 15, the country's government fell soon after President Ashraf Ghani left the nation. A few days ago, the Biden administration had also frozed about $ 9.5 billion of Afghan reserves to keep cash away from the Taliban after it captured Afghanistan. 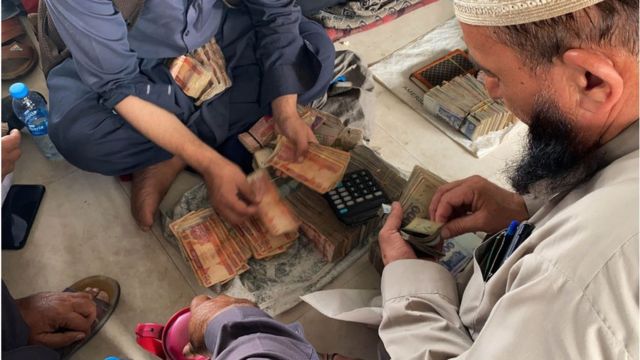