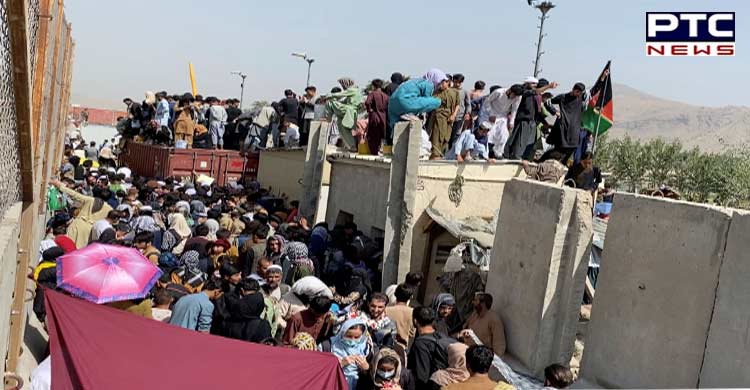 Brussels, June 24: The European Commission has announced 1 million euros in humanitarian funding to address the most urgent needs of affected Afghans in response to the powerful earthquake that struck southern Afghanistan early morning of June 22.

"An estimated 270,000 people living in the affected areas will require emergency assistance. In response, the EU is mobilising an initial 1 million euros in emergency support. Our trusted humanitarian partners will deliver the aid to those most affected in an already extremely fragile country. The EU stands ready to provide further assistance," said Janez Lenarcic, Commissioner for Crisis Management. "In Afghanistan, an already devastating humanitarian crisis has been now further aggravated by a deadly earthquake. With EU field staff on the ground still assessing the extent of the destruction, first reports indicate that more than 1,000 Afghans have lost their lives and an even greater number has been injured," he added. 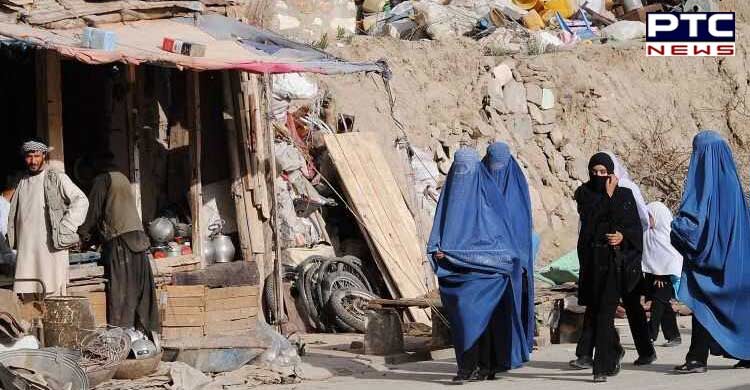 To ensure a quick intervention in areas that are remote and difficult to access, EU humanitarian funding will be implemented by humanitarian partners who are already active in the country, including non-governmental organisations and the United Nations.

The funding will address the most immediate needs of Afghans, such as the provision of medical assistance, water, sanitation and hygiene services, shelter, and protection services for the most affected and disadvantaged communities. 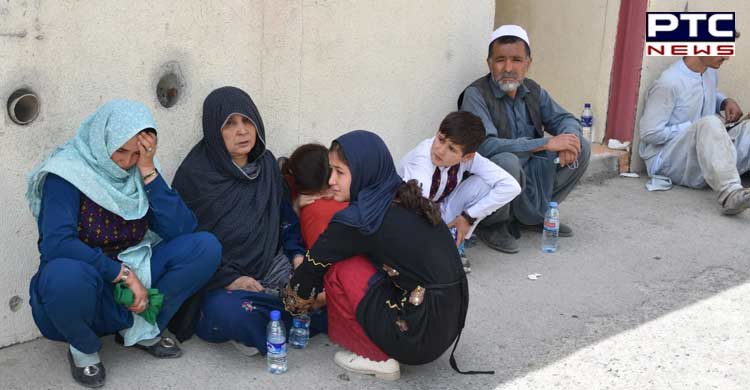 On June 22, a major earthquake hit the southern parts of Afghanistan, with a particular devastating impact in Paktika and Khost provinces, killing more than 1,000 people and injuring more than 1,500.

The earthquake strikes an already extremely fragile country, marked by decades of conflict, recurrent droughts, and a sharp economic decline due to recent political developments since the Taliban take-over of power in August 2021.

The EU's emergency Copernicus satellite service has been activated in the aftermath of the earthquake. It is currently providing satellite images maps of the area to support the first responders on the ground.

To date, around 1000 people are estimated to have been killed across Barmal and Giyan districts in Paktika province, and Spera district in Khost province. In addition, at least 1,455 people have been injured across three of the six most affected districts of Barmal, Giyan, and Spera - many of them seriously. 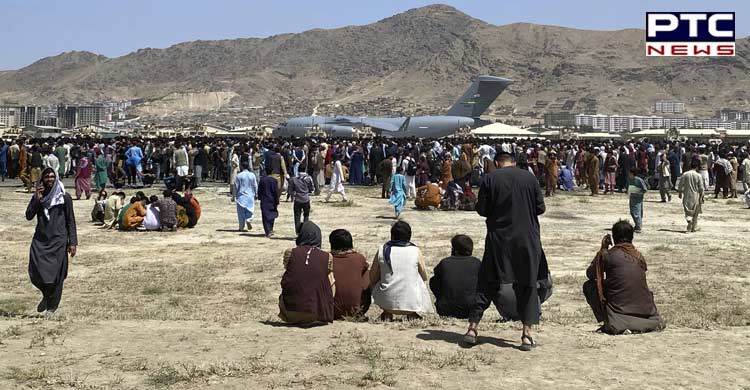 Further, nearly 1,500 homes have now been verified as destroyed and damaged in Giyan district, Paktika province.