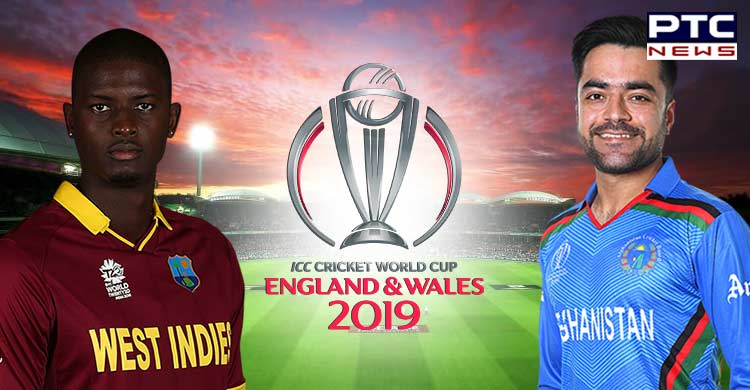 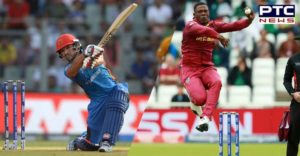 West Indies were looking ferocious in term of playing good cricket in ICC Cricket World Cup 2019 but fell apart as the campaign goes on. West Indies so far has won just one match and has been demolished by the others. Despite perfect bowling spell from Sheldon Cotrell and Oshane Thomas, the team wasn't able to give major jolts to the other teams. Although batsmen of West Indies were looking in tremendous form but couldn't hold their nerves in an order to reach the semi-finals.

Hence, Afghanistan vs West Indies is going to be much exciting as Afghanistan despite not opening an account in ICC Cricket World Cup has shown a good competition, and hence the team will not be an easy target for the West Indies. Likewise, Afghanistan needs to open their account but the West Indies players will not be an easy target. So far, India, Australia, and England have qualified for ICC Cricket World Cup and the fourth vacant position is likely to be filled with New Zealand's entry, but there's is just a few chances of Pakistan entering the semi-finals.