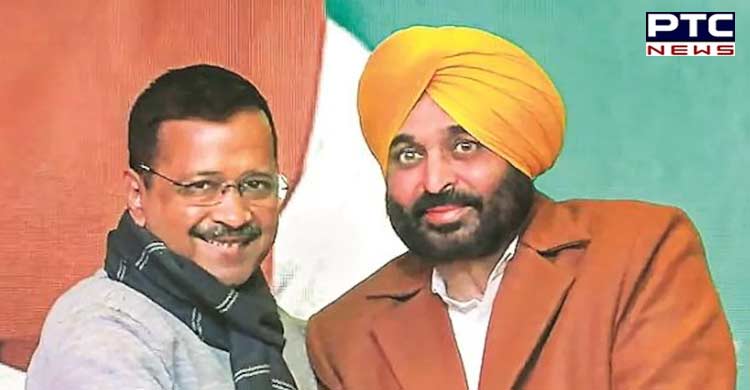 "I am going to Delhi to meet the founder of our party Arvind Kejriwal," said Mann before leaving from Sangrur to Delhi. The AAP had a landslide win in the Punjab Assembly polls by winning 92 seats to form its government in the state with a three-fourth majority in the 117-member legislative assembly. 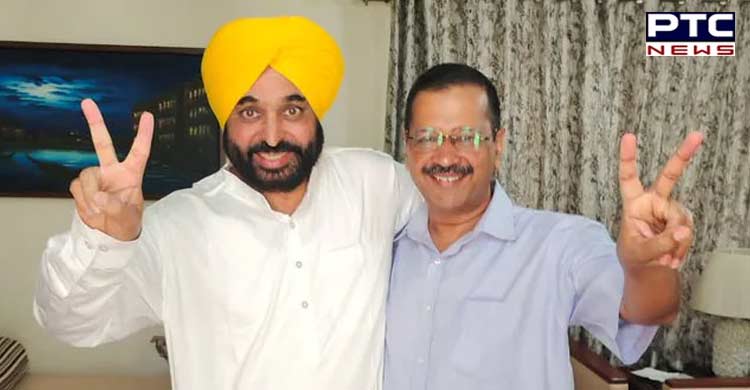 Stating that the date of the oath-taking ceremony will be announced by this evening, the chief minister-elect also took a dig at horse-trading politics. "We can call our legislative party meeting anytime we want. We don't have to rush or worry as our MLAs are honest they are not running away to other states," Mann said. 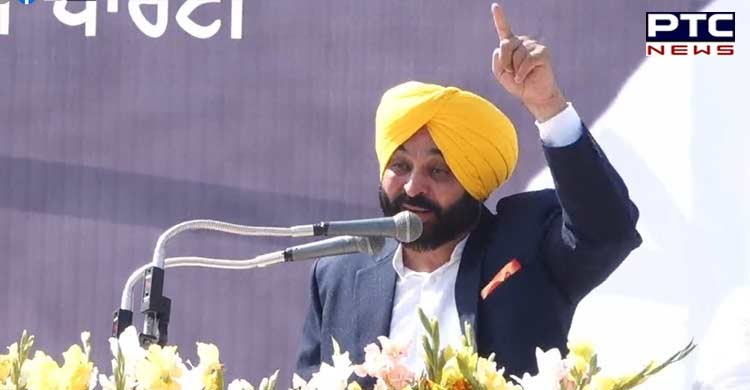 Mann, who won from Dhuri assembly constituency in Sangrur district by a margin of 58,206 votes, yesterday had announced that the oath-taking ceremony will be held at Khatkar Kalan in Nawanshahr district, the ancestral village of freedom fighter Bhagat Singh.

"I will take CM's oath from Khatkar Kalan, the birthplace of Shaheed Bhagat Singh," said Mann while addressing party workers from the terrace of his Sangrur residence on Thursday after he won from Dhuri constituency. 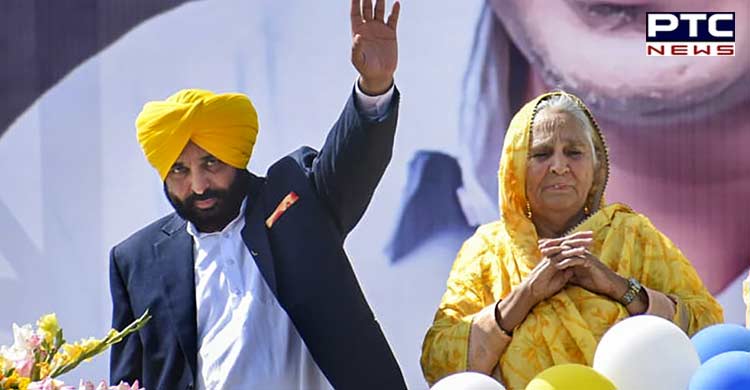