Mother Dairy is the leading milk supplier selling more than 30 lakh litres of milk per day in Delhi-NCR. 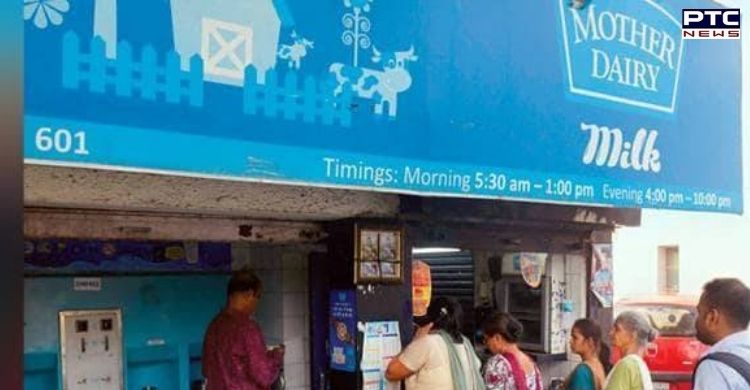 Mother Dairy has raised its liquid milk prices by Rs 2 per litre in Delhi-NCR with effect from July 11, 2021. The new prices will be applicable for all milk variants. Earlier, it had last raised the prices in December 2019. 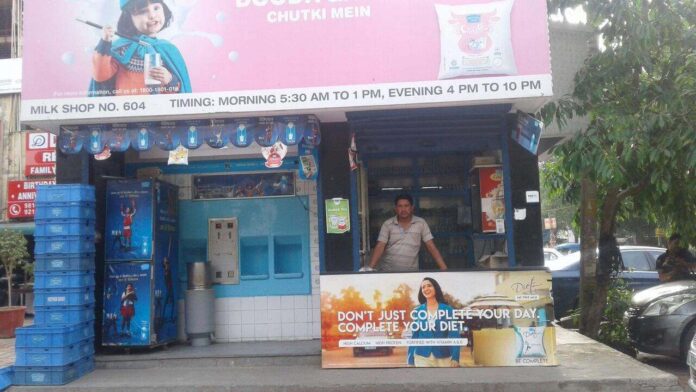 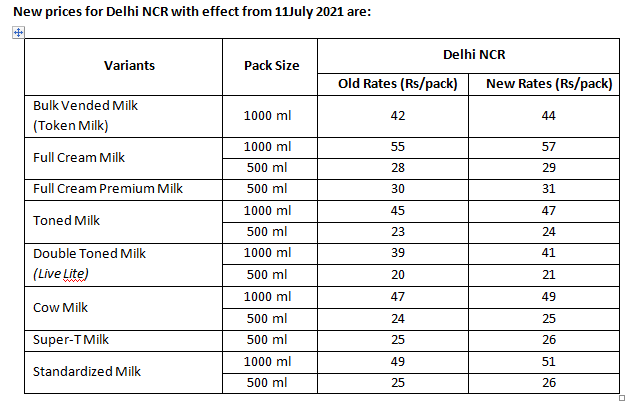 As per the statement regarding the milk prices hike, the company is going through inflationary pressure on the overall input costs. The farm prices, in the last year, were raised to the tune of 8-10 percent along with mounting operational costs of processing, packaging and logistics. 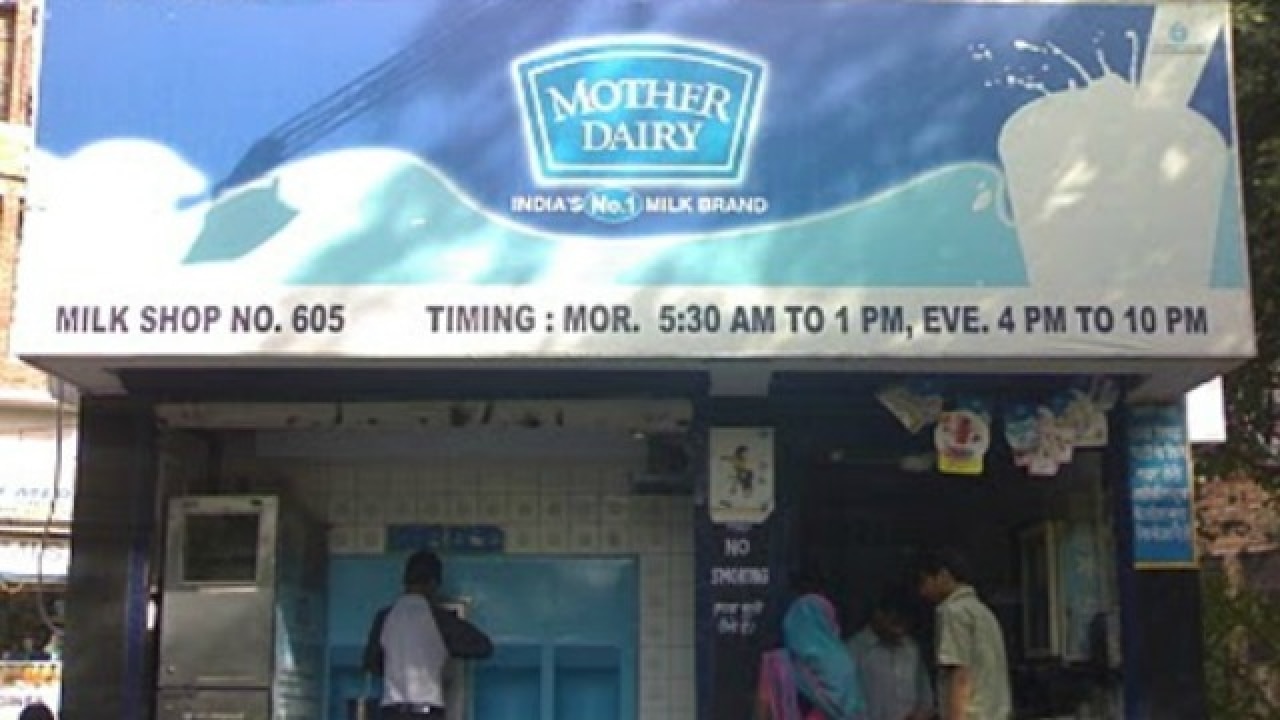 It is pertinent to mention that the farm prices of milk have gone up by about 4 percent in the last three-four weeks, the company stated. Despite paying higher prices towards milk procurement in a span of one year, the consumer rates were kept intact.

Mother Dairy is the leading milk supplier selling more than 30 lakh litres of milk per day in Delhi-NCR.