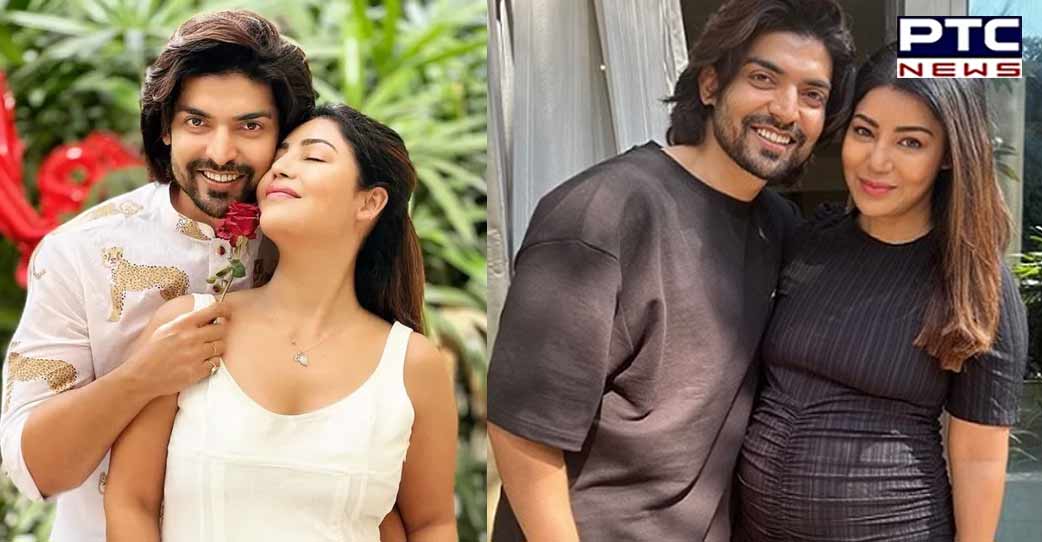 Mumbai, August 16: Celebrity couple Gurmeet Choudhary and Debina Bonnerjee are expecting their second child four months after the birth of their first one.

The duo shared the news in an adorable Instagram post. Sharing the post, Debina Bonnerjee captioned the picture with, “Few decisions are divinely timed and nothing can change that….this is one such blessing..coming soon to complete us”. 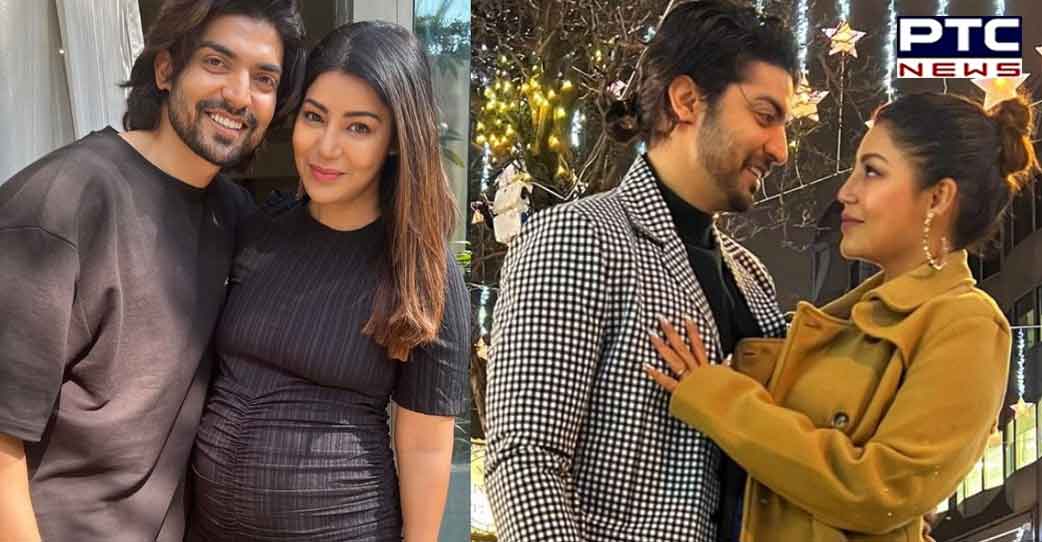 Gurmeet Choudhary and Debina shared a joint post making the announcement of their second pregnancy and also mentioned that this came to them as a surprise. In a joint post shared by them, the couple can be seen hugging each other while Gurmeet holding their daughter Lianna and Debina can be seen holding her sonography picture.

Following the post, several celebrities congratulated the couple and poured in their best wishes. “This is such amazing news…..congratulations guys.” Tassnim Nerurkar wrote.

Meanwhile, Tanvi Thakkar commented, “OMG congratulations.” Rashmi Desai and Yuvika Chaudhary were other celebrities who showered their blessings on the couple. their best wished for the couple. The entire comment section was swamped with the best wishes across the industry. 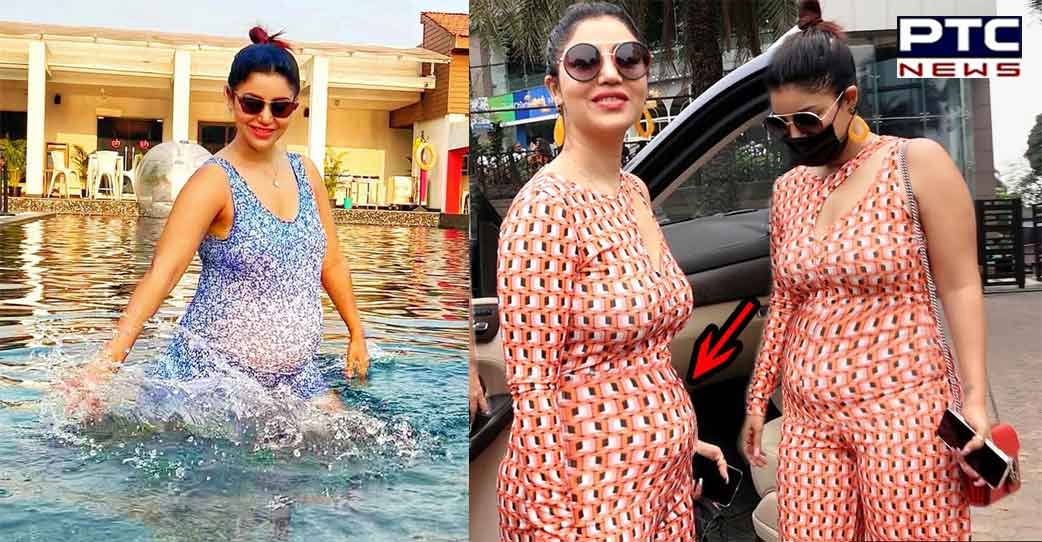 This year, on April 4, Gurmeet and Debina shared a video announcing the birth of their daughter. The announcement was made on the Instagram with a caption, “With utmost gratitude we welcome our “BABY GIRL” into this world. 3.4.22. Thank you for all your love and blessings. Love and Gratitude, Gurmeet and Debina……#gurbina #gurmeetchoudhary #debinanonnerjee #love #goodnews.

Earlier, Debina shared a video on YouTube and revealed the difficulties she had faced while conceiving and that it took her five years to conceive her first daughter Lianna. “The fight to become a mother lasted five years. I failed five times during the process, which included three IUIs and two IVFs. I also tried alternative therapies, like acupuncture and flower therapy. I would cry all the time because I held myself responsible for the failure,” she said. 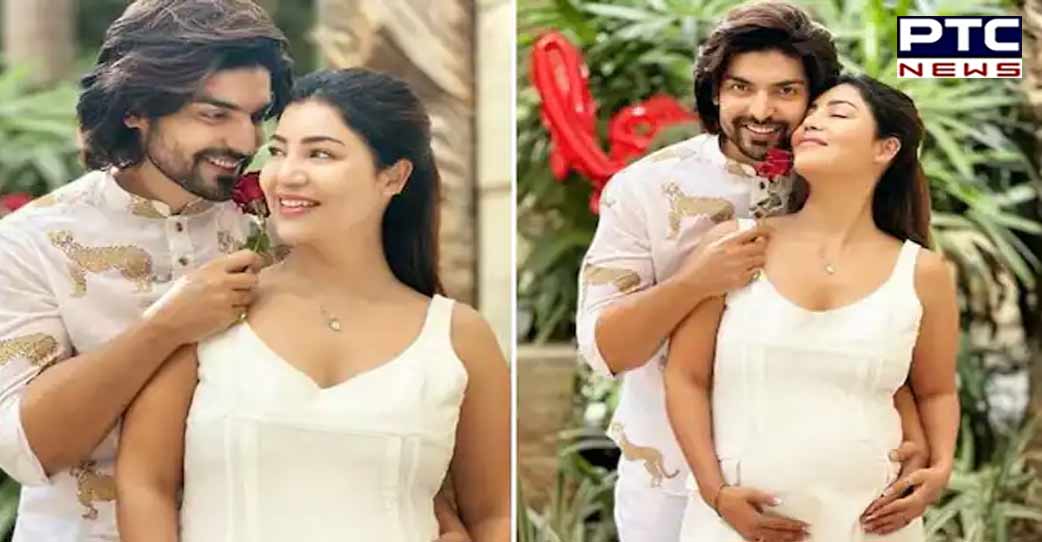