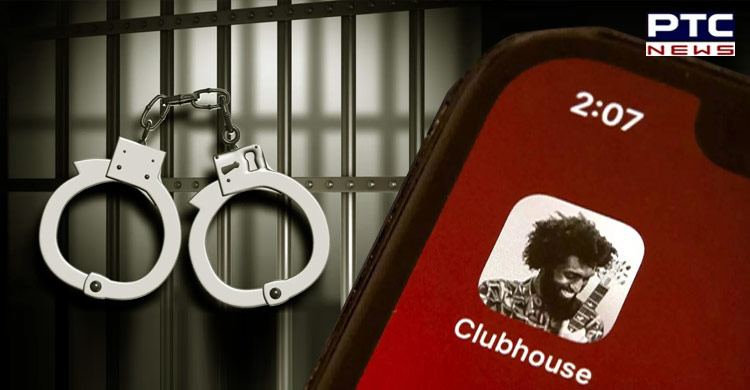 Days after the 'Bulli Bai' app case rocked the country, Mumbai police arrested three people from Haryana in connection with the chat on the Clubhouse app, in which obscene remarks were allegedly made against Muslim women, informed an official on Friday.

According to reports, officials of the cyber police station of the Mumbai crime branch made the arrests late on Thursday night.

Following the arrests, Shiv Sena’s Rajya Sabha member Priyanka Chaturvedi praised the city police in a tweet. "Kudos @MumbaiPolice, they have got cracking on the Clubhouse chats too and some arrests have been made. Say no to hate. #Clubhouse,” read the tweet posted early in the morning. 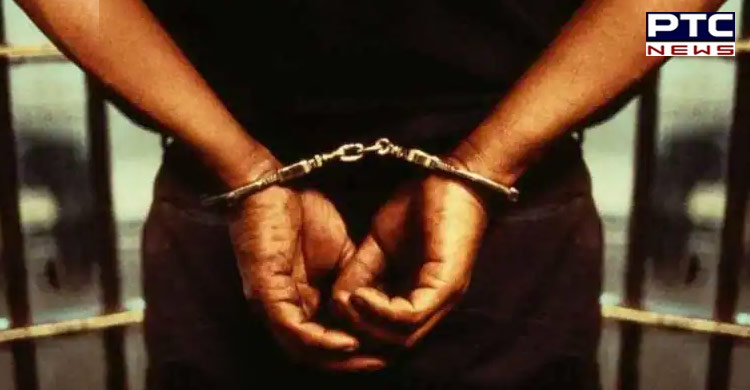 Furthermore, the Delhi Police on Wednesday wrote to Clubhouse app and Google seeking information about the organiser of the alleged audio group chat in which "obscene remarks were made against Muslim women”. 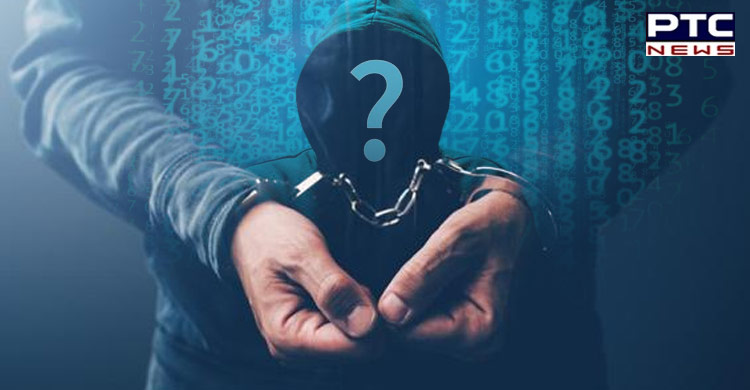 As per official sources, police during the investigation identified some members of the group audio chat, which involved men and women from both communities. 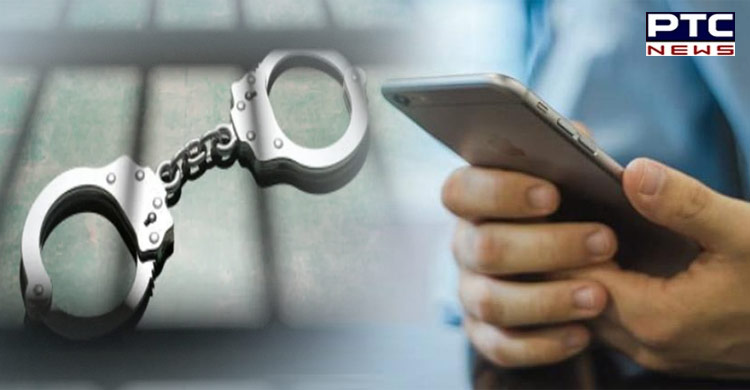 On Wednesday, a Mumbai-based organisation had filed a complaint with the city police in connection with the Clubhouse app, seeking its deactivation and also registration of a case, the official revealed.