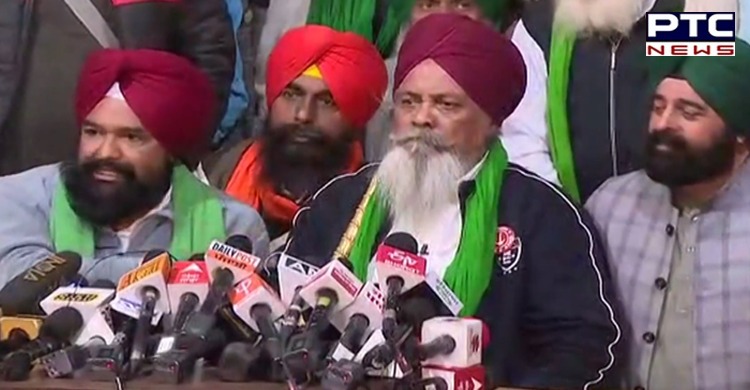 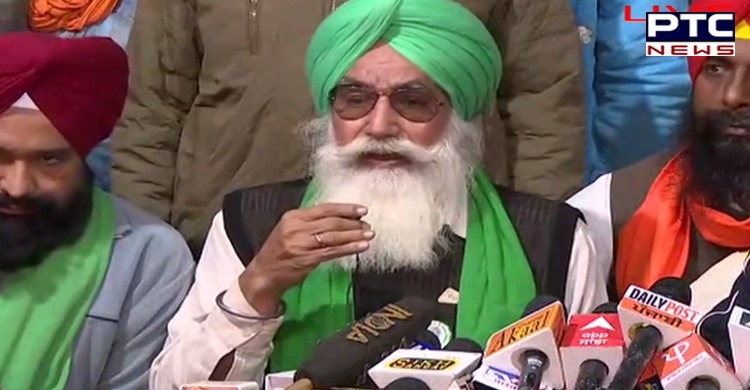 A farmer leader addresses mediapersons at Singhu on Wednesday.

He said the Central Government had entrusted state governments to look into cases registered against protesting farmers. However, Prime Minister Narendra Modi was tight-lipped on the killing of four famers and a journalist at Lakhimpur Kheri in Uttar Pradesh.

Another farmer leader, Gurmeet Singh Kadiyan, said till the Central Government replied to their charter of demands sent to it earlier this week, they would not call off the agitation. He said another meeting of farmer leaders would be organised on December 2, followed by a meeting of the Samyukt Kisan Morcha on December 4, where they would chalk out future course of action.

The farmers leaders also rubbished claims that farmers have started packing their belongings and are all set to return homes. They said till their all demands were fulfilled, their agitation would continue. 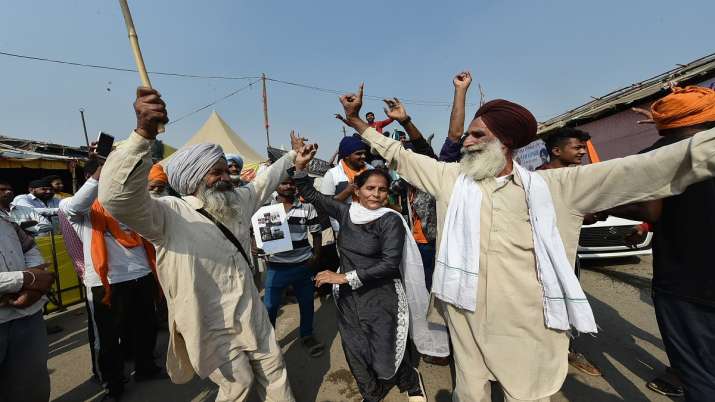 Notably, on the first day of the Winter Session of Parliament on November 29, both houses had passed a Bill to repeal the three farm laws. However, farmers have decided to continue with their agitation till their demand for legal guarantee on MSP, withdrawal of cases against farmers and compensation for next of kin of the farmers martyred during the agitation are fulfilled.