Ahead of Punjab polls, Congress accused of luring voters in Barnala's Bhadaur seat 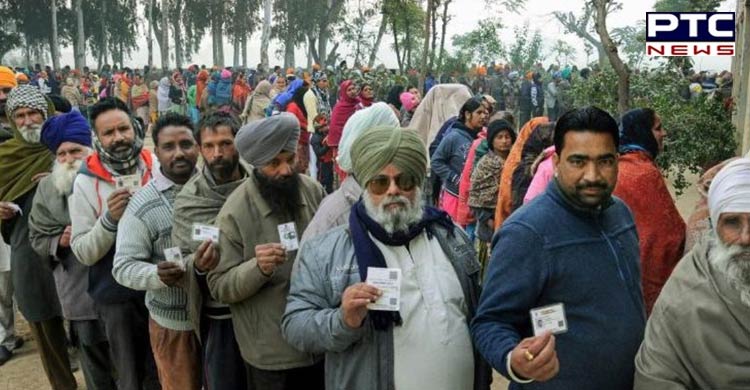 Punjab Assembly elections 2022: A night before crucial Assembly elections in the border state of Punjab, major chaos broke out in Barnala's Bhadaur constituency where the Ugoke villagers accused the Congress leaders of luring voters.

People in village Ugoke created a chaos at midnight in Barnala's Bhadaur constituency, alleging that the Congress leader Rajinder Kaur Mimsa and her companions were roaming in the village at midnight.

The villagers accused the Congress workers of buying votes. 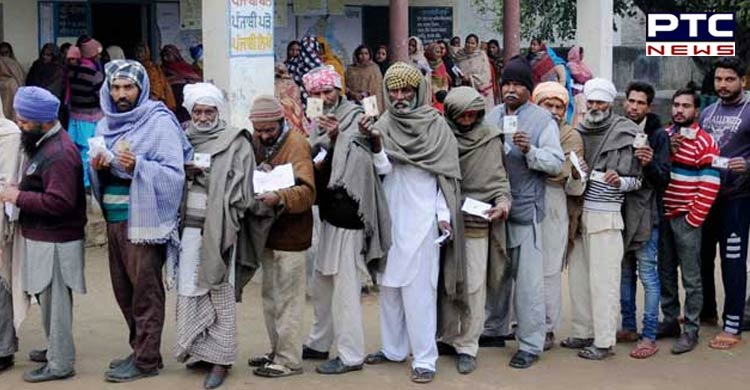 Notably, Ugoke is the village of Aam Aadmi Party candidate Labh Singh, who has been pitted against Punjab incumbent Chief Minister Charanjit Singh Channi from the Bhadaur constituency.

The AAP candidate has also registered a complaint with the Election Commission regarding the same.

Notably, the campaigning for Punjab legislative assembly elections, scheduled on February 20, came to an end at 6 pm on Friday. The Election Commission (EC) had asked all star campaigners and non-voters to move out of the polling area by that time.

However, Congress leaders were allegedly spotted roaming in the village area just the night before polling for luring voters.

Punjab is holding polling on Sunday, with a total of 1,304 candidates in the fray. 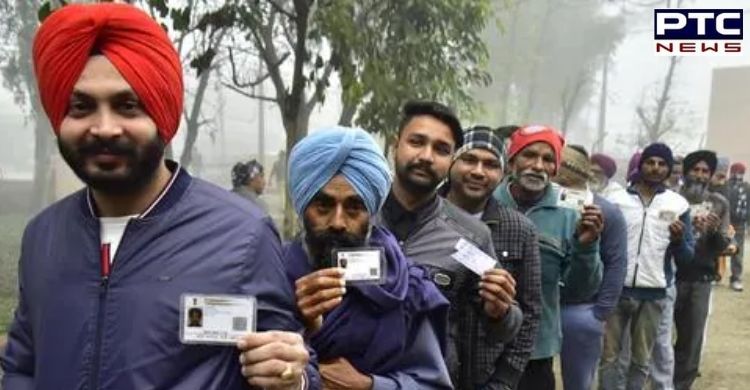 Of the total candidates, 231 are from national parties, 250 from state parties, 362 from unrecognised parties and 461 are Independent candidates.

Apart from three special state observers, the Election Commission of India has appointed 65 general observers, 50 expenditure observers and 29 police observers, who are keeping a close vigil on the proceedings.

Over 2.14 crore voters will cast their votes. The counting of votes will take place on March 10.