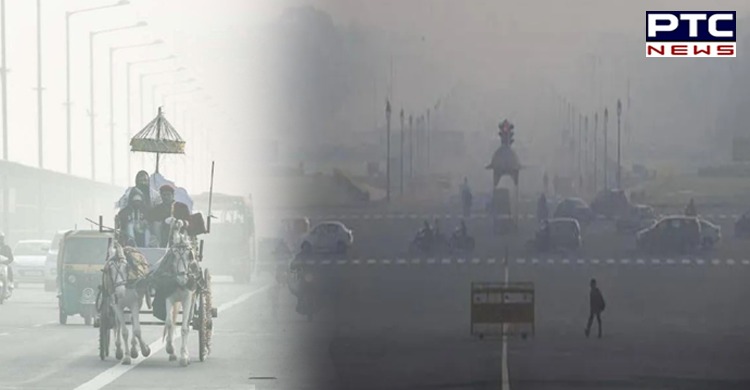 Delhi Air Pollution: The Commission for Air Quality Management (CAQM) in the National Capital Region and adjoining areas is holding an "emergency meeting" to discuss the depleting air quality, on Monday.

The virtual meeting is being attended by Chief Secretaries, other officials of states, and environment bodies such as the Delhi Pollution Control Committee (DPCC). The meeting was scheduled on an urgent basis after the Supreme court intervened and raised concern over the pollution levels in Delhi and adjoining states, ranging between very poor and severe categories. 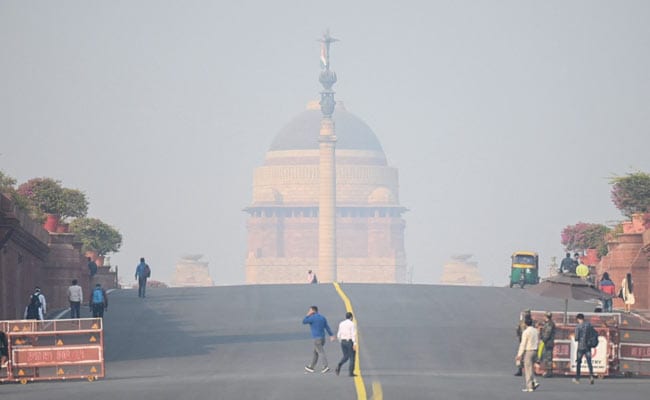 According to sources, CAQM also convened an urgent meeting on Sunday where it asked Delhi and other NCR states to prepare to implement 'emergency' measures listed under the Graded Response Action Plan (Grap).

The Supreme court lashed out at the Centre and Delhi government for severe AQI.

"Tell us how we can reduce AQI from 500 at least by 200 points. Take some urgent measures. Can you think of two days lockdown or something? How can people live?" the apex court asked Centre.

It also observed that now, it has become a fashion to bash the farmers, whether it's the Delhi government or someone else.
It said that the hue and cry over farmers stubble burning are without factual basis as according to Centre it contributed to less than 10 per cent of the air pollution in Delhi.

"There was a ban on firecrackers, what happened with that?" the top court had asked.