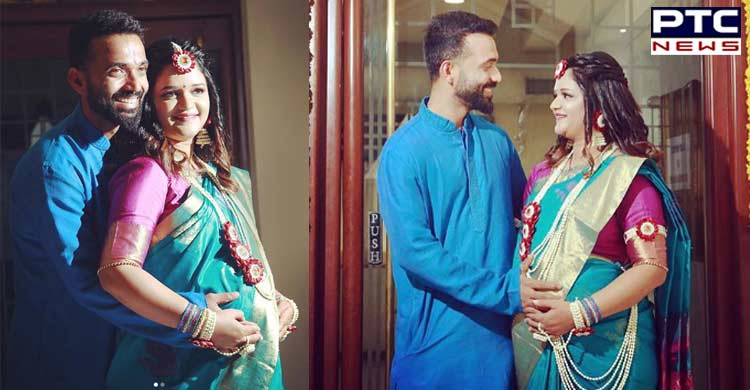 Rahane and his wife revealed the news of the pregnancy in July with a few pictures on Instagram. The duo had a traditional Maharashtrian wedding in Mumbai on December 2014. Rahane and Radhika have been childhood sweethearts.