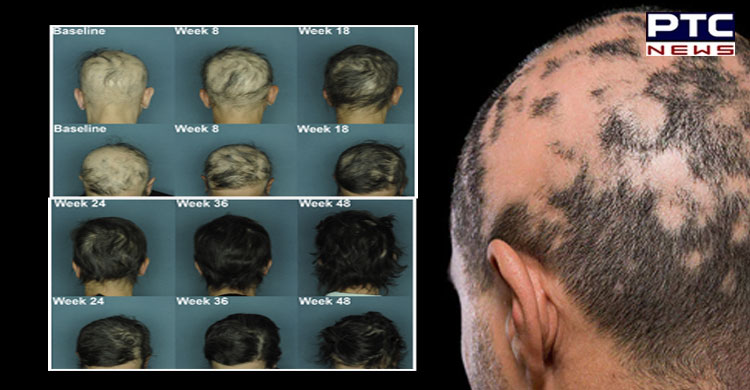 New Delhi, March 30: Will Smith smacking Chris Rock onstage has become one of the most hotly debatable highlights of Oscars 2022. The whole controversy erupted after Chris Rock joked about Jada Pinkett Smith's shaved head while presenting the best documentary feature at the Oscars. The actor-singer has alopecia areata, a condition that can cause hair loss anywhere on the body.

The comedian said he couldn't wait to see Pinkett Smith star in 'G.I. Jane 2', referring to Demi Moore's Navy SEAL look in the 1997 movie 'G.I. Jane'.
Initially, Smith was laughing but Jada clearly looked affected by the joke. Smith then took to the stage to slap Rock. He later returned to his seat and shouted, "Keep my wife's name out of your f--king mouth!" The incident led to a flood of reactions and comments on the internet, ranging on themes of violence, standing up for one's family (more particularly for a woman), humour and what should be an appropriate response to a physical ailment. 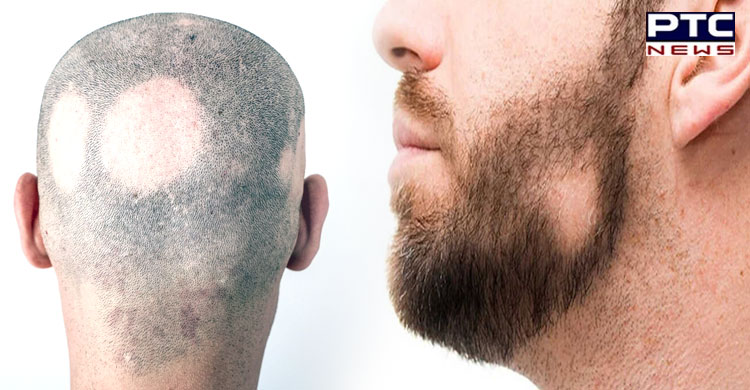 The controversial buzz has also generated quite some curiosity on what exactly is alopecia areata, perhaps a positive incidental product of the ongoing 'right vs wrong' debate.

To dispel all doubts, Dr Kanu Verma, consultant dermatologist and sosmetologist at Aakash Healthcare, Dwarka, explained what the disease entails, how can one get it and how to deal with the psychosocial effects of hair loss.

Dr Verma began, "Alopecia areata is an autoimmune condition that results in unpredictable, patchy hair loss. This is a very common type of hair loss that develops when the body attacks its own hair follicles (where the hair grows), which can cause hair loss anywhere on the body. Research studies have shown various factors -- hereditary, environmental, stress, history of other autoimmune diseases like vitiligo or hypothyroidism -- may play in triggering the immunological attack on hair follicles."
Dr Verma added that it is a non-contagious, non-communicable condition, which means it does not spread by touching or staying together.

As to who can get affected by this disease, Dr Verma elaborated, "Alopecia areata can affect anyone. Men and women get it equally and it affects all racial and ethnic groups. The onset can be at any age, however, most people develop it during childhood or their teenage years. About half of them get their hair to regrow even without treatment. When the hair regrows, it may never fall out again. However, it is possible to have unpredictable cycles of hair loss and regrowth for years." 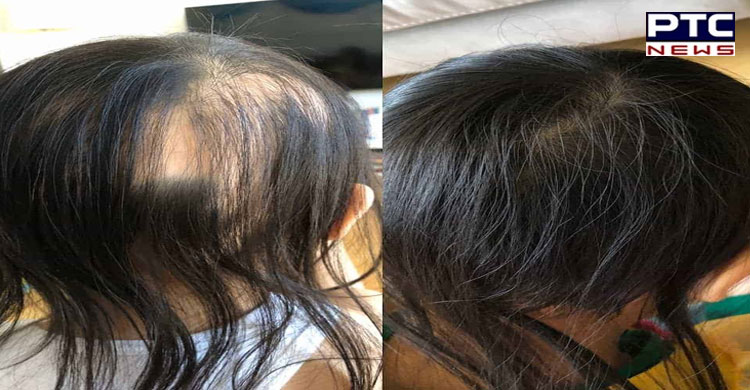 Dr Vinay Singh, senior consultant dermatologist at Paras Hospitals, Gurugram, shared insights about the cure and treatment for the condition.

When asked about how long can one be affected till they are completely cured, Dr Singh shared, "As per an estimate, 50 per cent of people with mild alopecia areata recover within a year. However, the course of this condition varies from person to person."
He continued, explaining, "While some may have bouts of hair loss throughout their lives, others may have only one episode. The recovery is unpredictable too as hair may regrow fully in some people but not in others. Although there is no cure for alopecia areata, there are treatments that can help hair grow back more quickly."
Further, he talked about the available forms of treatment so far.

He said, "Doctors may recommend several things to try including corticosteroids, topical, immunotherapy and Minoxidil (Rogaine). Other treatments for the condition include medications that are sometimes used for other autoimmune disorders. A few drugs can manage alopecia areata, but these may not work for some people, so doctors recommend that patients must try multiple treatments or approaches before settling on something that works."

Moving from the factual information to the psychological impacts, Dr Verma addressed the mental and emotional impact of struggling with hair loss. 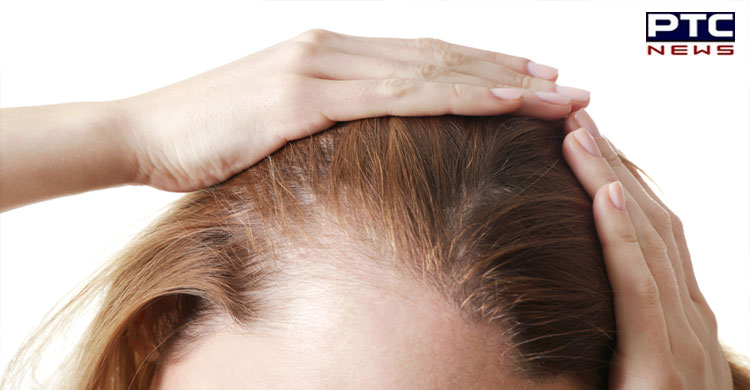 She shared, "Hair loss may be a sad experience, especially if it occurs quickly and is difficult to conceal. Often alopecia patients suffer from mental health conditions due to poor self-image and societal norms."

Dr Verma suggested that patients who are having trouble dealing with the psychosocial effects of hair loss should speak with a health care professional about their concerns.
"Alopecia patients suffering from mental stress and illnesses should work with a therapist, clinical psychologist, or support group. Often individual and group therapy can help patients adjust and cope with hair loss, and may also provide tips on cosmetic coverings," she shared.

As for those on the other end, if you are not personally aware of someone's struggle with hair loss (that may never cure), there are various recent Indian films such as 'Gone Kesh', 'Bala', 'Ujda Chaman' and 'Hair Is Falling', that attempt to address the impact of the premature hair loss on an individual, due to alopecia or other factors.