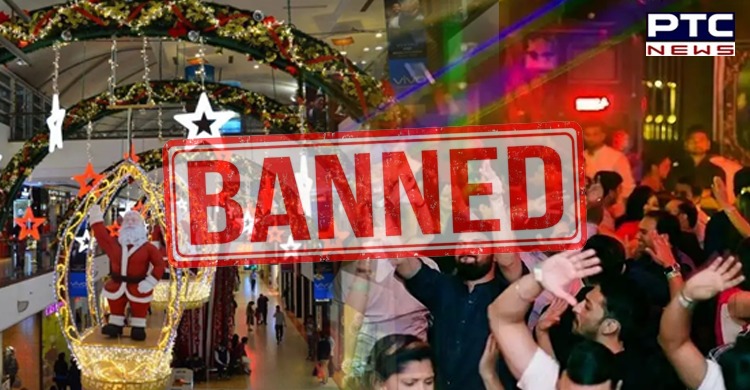 New Delhi: With the cases of new Covid-19 variant Omicron spreading rapidly across the country, the Delhi Government on Wednesday announced a prohibition on cultural events, gatherings or congregation for celebrating Christmas or New Year.

"All DMs and district DCPs shall ensure that no cultural event/gatherings/congregation/take place for celebrating Christmas or New Year in NCT of Delhi," reads an order issued by the DDMA. 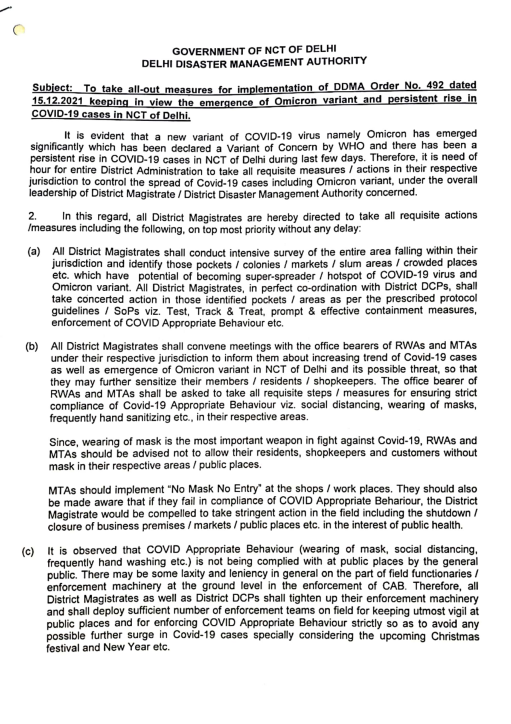 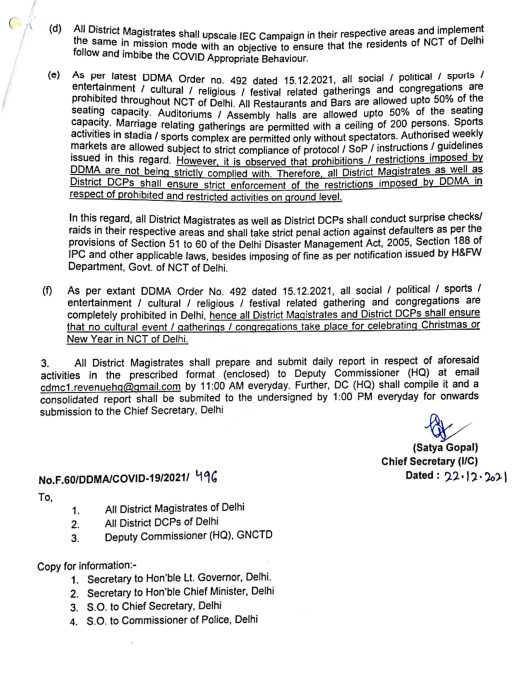 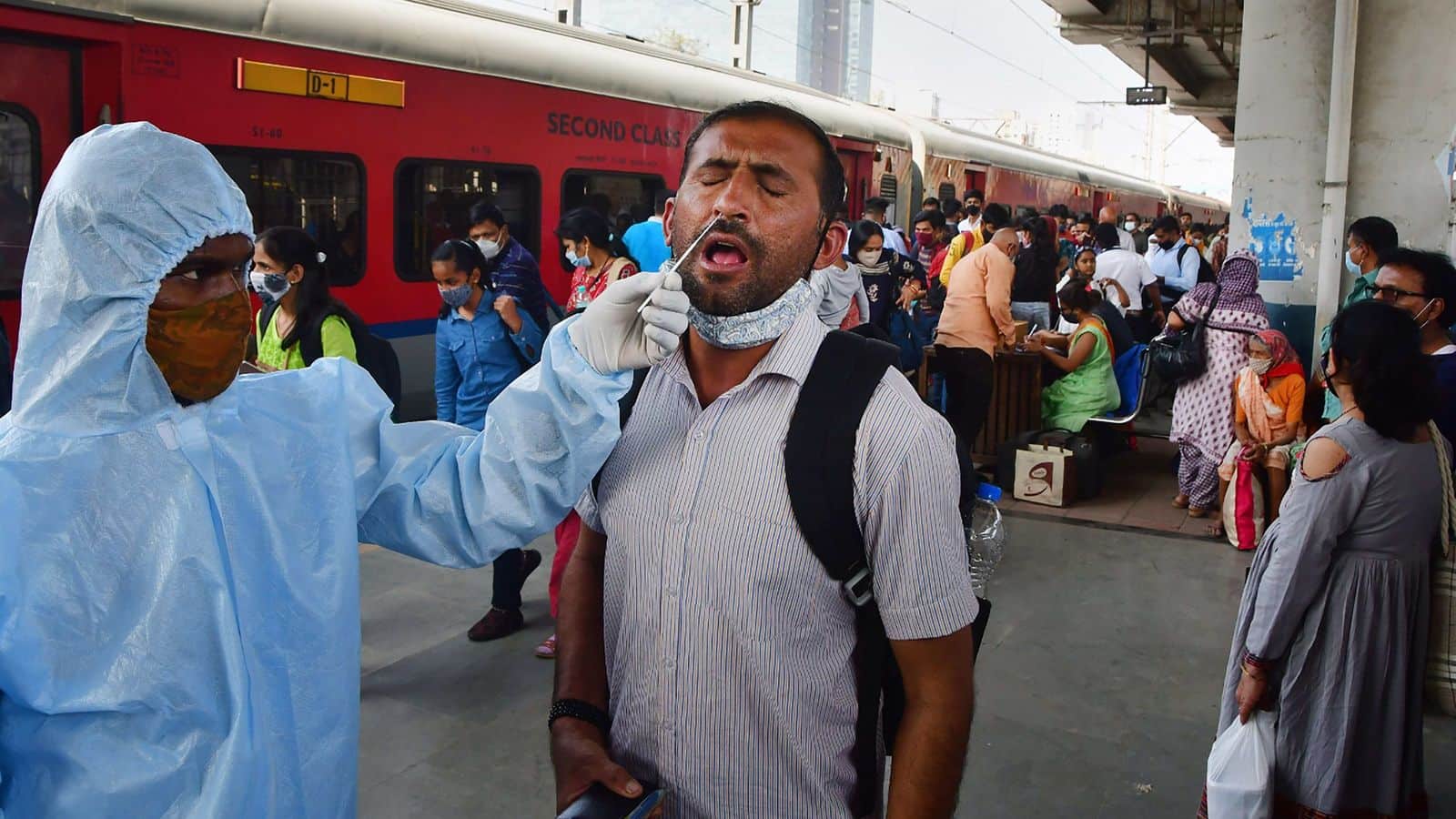 Addressing a press conference here, Jain said, "There are 52 cases of Omicron in Delhi so far, most of which are from the airport. Only three cases have been reported from the community. The source of their infection is being traced. Eighteen out of 52 persons have been discharged, they have recovered and gone home. These 52 cases include those at the LNJP and private hospitals."

Jain, while claiming that the Centre's figures are wrong, said, "Out of the 54 cases reported by the Centre on December 21, two were wrong. Those two cases were in Ghaziabad. There were only 52 cases in Delhi yesterday (December 21)."