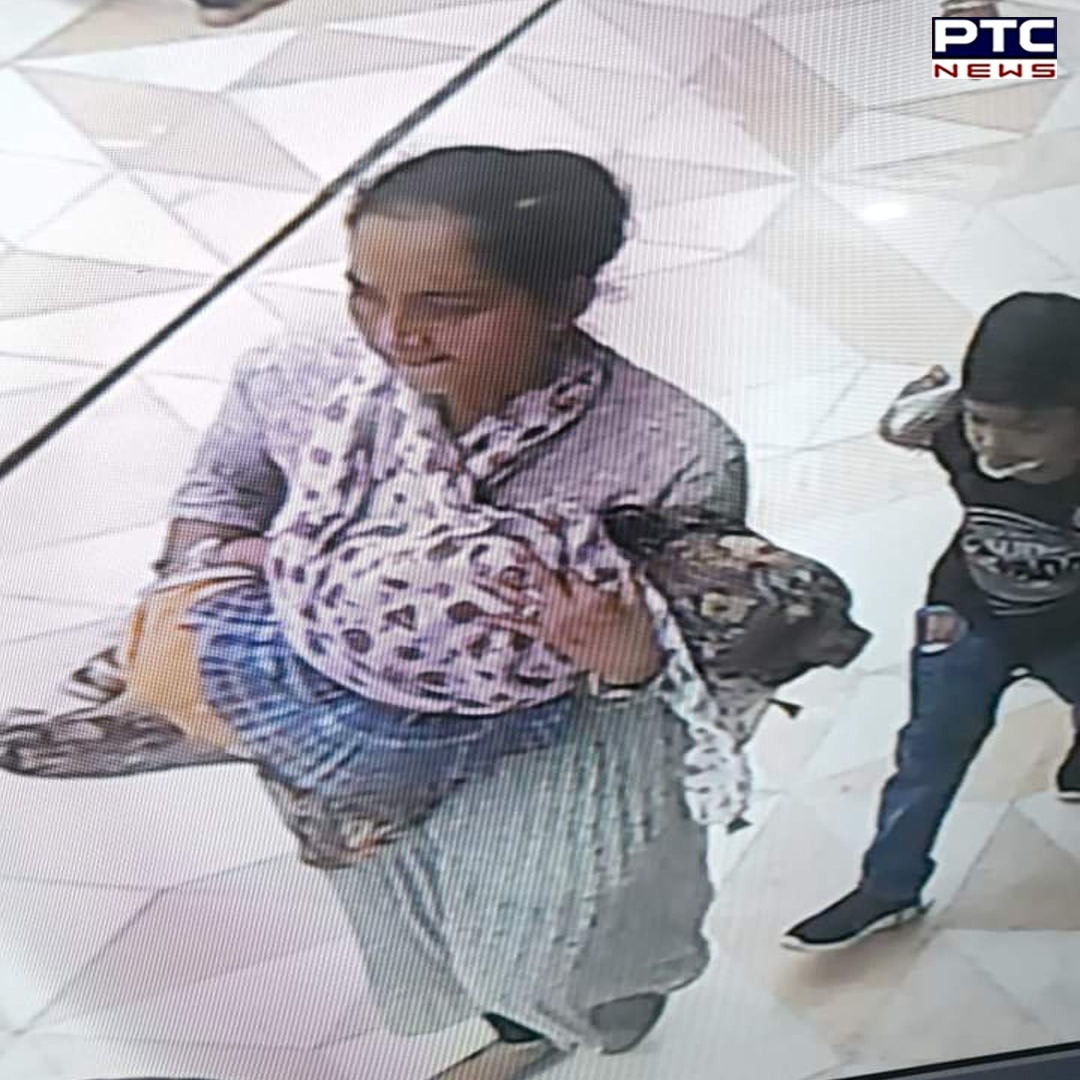 Amritsar, August 12: In a major breakthrough, the Amritsar Police claim to have cracked the alleged murder case of a girl child, whose body was found in the corridor of Ghanta Ghar Plaza at the Golden Temple in Amritsar on Thursday. Rajpura City Inspector Harmanjit Singh Cheema has arrested a woman, identified as Maninder Kaur, who is the mother of the victim.

Notably, the body of a girl child, aged 5-6 years, was found in the Ghanta Ghar Plaza corridor at the Golden Temple in Amritsar, on Thursday. Later, the authorities scanned the CCTVs installed in the area, in which a woman was seen carrying the child in her lap. The video has also gone viral on social media.

In the CCTV footage, a woman, who is accompanied by a small boy, can be seen taking the girl in the lap. The woman was found in the area at different locations and she was carrying the child in her lap all the time.

According to preliminary reports, the woman left the child in the Ghanta Ghar Plaza corridor at the Golden Temple and later approached the Rajpura Police to lodge a missing person complaint.

In her complaint, she told the police that her daughter had gone missing from the Golden Temple Complex. However, after the SGPC released the CCTC footage in the morning and sought leads in identifying the woman, the police, too, swung into action.

The Rajpura police have arrested the woman from Yamunanagar and informed the Amritsar Police. The deceased has been identified as Deepjot, daughter of Kulwinder Singh, and a resident of Yamuna Nagar in Haryana. A team of the Amritsar Police has left for Rajpura to get the custody of the woman.

According to information, the woman allegedly poisoned her daughter to death. The accused reportedly had extra marital affair. The victim's father and other family members have been called to Amritsar. It has also been learnt that the child also seen in the video is the deceased's brother. A case has been registered and further investigations are on.