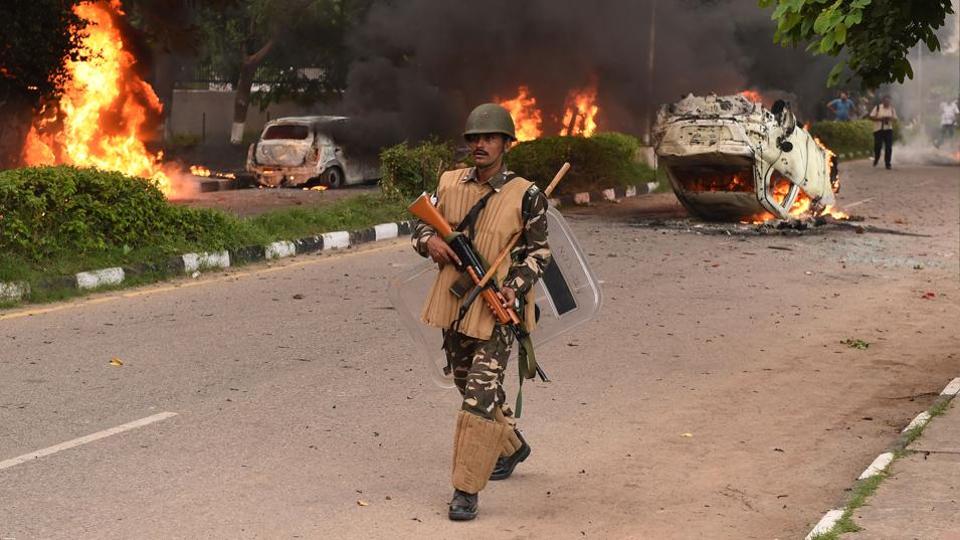 The arguments on framing of charges on Panchkula violence that followed the conviction of Dera Sacha Sauda chief Gurmeet Ram Rahim on August 25, 2017 is to take place on February 21. 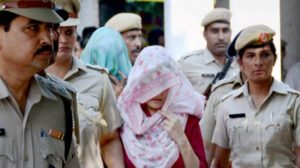 Earlier on December 7, Honeypreet, who is the close aide and adopted daughter  of Dera chief was produced before the court along with the other accused Sukhdeep Kaur in connection with the violence in Panchkula and Sirsa, After a special Central Bureau of Investigation court convicted the Dera chief for raping two of his disciples 15 years back.

It is noticeable , Ram Rahim has been sentenced to 20 years of prison in the case. Honeypreet, whose real name is Priyanka Taneja, was arrested on October 3 on charges of inciting the Panchkula violence and was sent to Ambala Central Jail on October 23.

Earlier, the SIT had also arrested the chartered accountant of the Dera chief and the CEO of MSG Company CP Arora over alleged involvement in the violence conspiracy.On October 17, a police official was also arrested for plotting Ram Rahim's escape from CBI court in Panchkula on September 25. About 41 people were killed in the Panchkula and Sirsa violence.