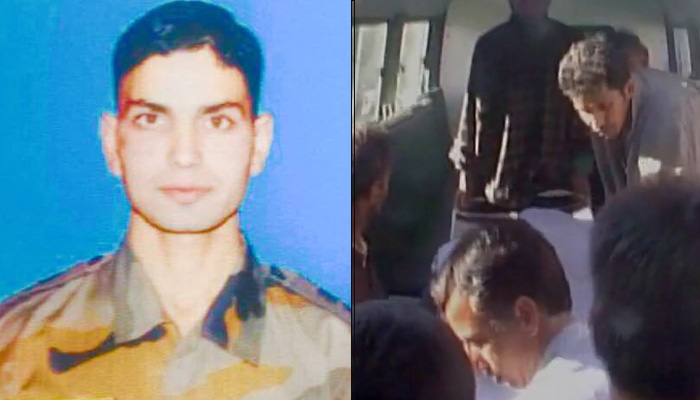 The body of the Lieutenant rank officer was found with bullet wounds in Hermain area of the district, they said.

Police said the officer, hailing from neighbouring Kulgam district, had gone to Shopian to attend the marriage function of a relative.

An army official here said they have received an input and are verifying the circumstances in which the officer was found dead.