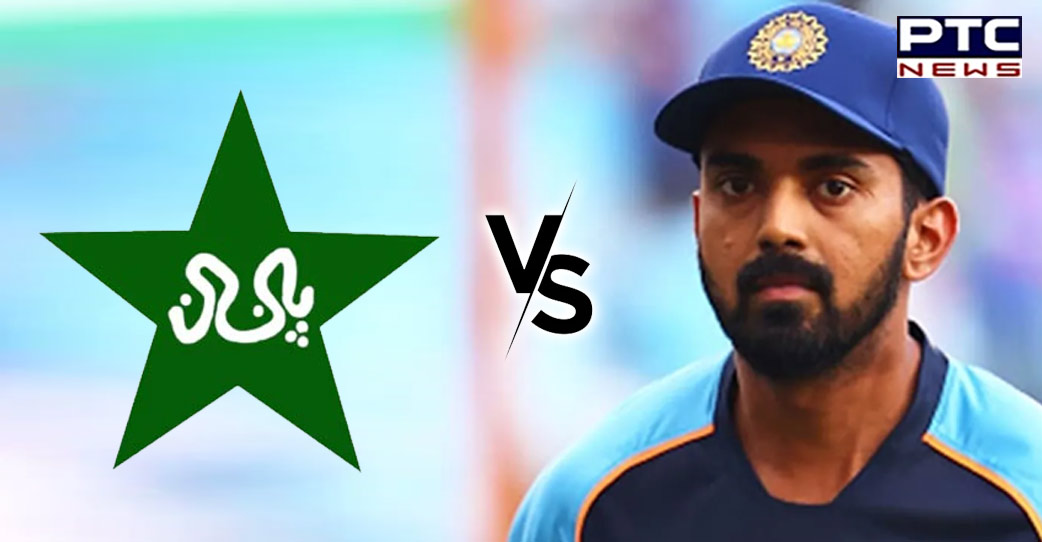 New Delhi [India], August 24: Indian battler KL Rahul is all geared up for Asia Cup 2022 as he is ready to go against Pakistan.

Recently, Rahul made a comeback in ODI series in Zimbabwe after a long time as post IPL 2022 he suffered tragic injury.

Meanwhile, Asia Cup will be started on August 28 with a clash between India and Pakistan.

With a comeback of KL Rahul in the Asia Cup 2022, a major boost will be provided to Indian team for Asia Cup victory. 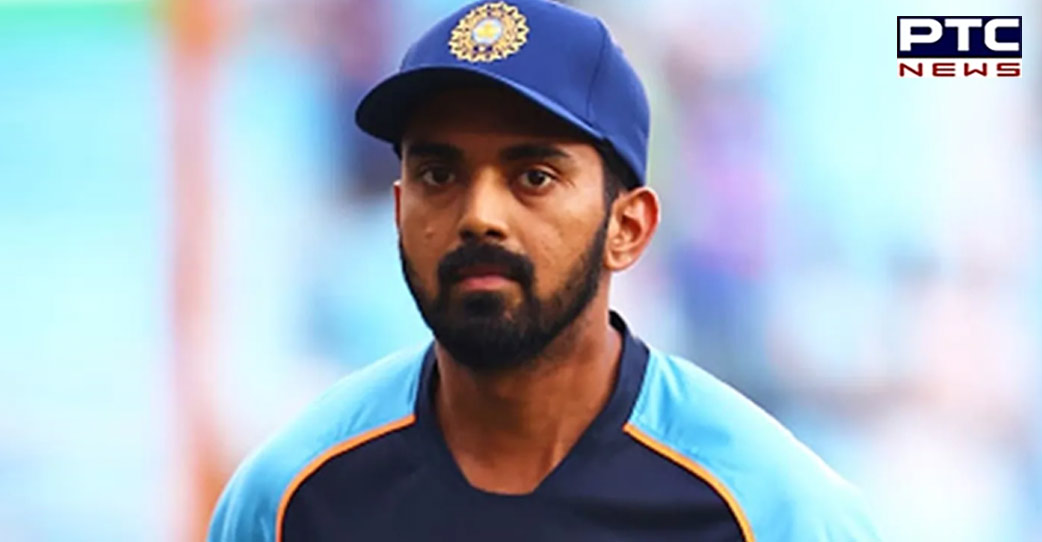 While addressing on the Sports 18 show, former New Zealand cricketer Scott Styris said, "First of all, with regards to KL Rahul, I wouldn't be worried either. I'd be worried if he'd be facing 5-10 balls each innings but the last one in particular - 46 deliveries I think it was. If that's the case, it means that time in the middle is coming and that means that he will become more and more fluent, game time in the middle? Far more valuable than the nets. So, I expect he'll be ready to go against Pakistan."

Styris added that India will get more momentum with the comeback of KL Rahul.

"Now, for that one? I'm with you though, I think he's going to go okay. The reason is for that is no Shaheen Afridi, we know that he's out injured, the way he attacks the stumps that is the way you get KL Rahul out. LBW and bowled. The fact that the main man who exposes that weakness is not there. I think KL Rahul has got an opportunity to be the star still, that we know he is because as Saba rightly pointed out, the pedigree is there," he added.

Meanwhile, Asia Cup will be played between the six teams in UAE.

The six teams taking part in Asia Cup are divided into two groups with India, Pakistan and a qualifying team in Group A; and Sri Lanka, Bangladesh and Afghanistan forming Group B. Each team plays the other once in the group stage with the top two teams from each group advancing to the Super 4 round. The top 2 teams from Super 4 will qualify for the final.