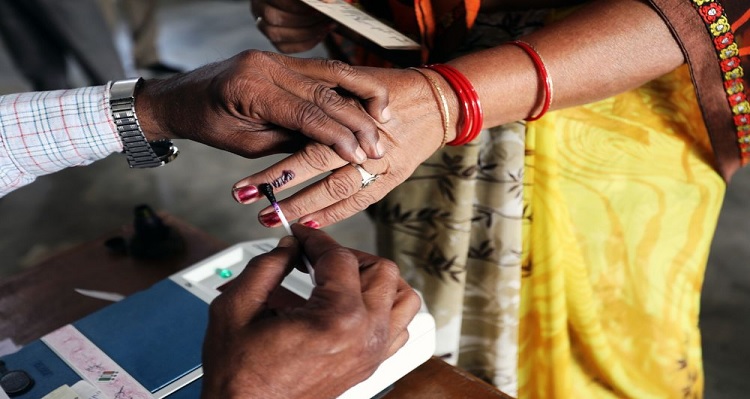 The voting for Assembly elections 2019 in Haryana, Maharashtra, and by-elections in 17 states including Punjab, began on Monday. Meanwhile, Prime Minister Narendra Modi urged voters to cast their vote and celebrate the festival of democracy. "Elections are taking place for Haryana and Maharashtra assemblies. There are also by-polls taking place in various parts of India. I urge voters in these states and seats to turnout in record numbers and enrich the festival of democracy. I hope youngsters vote in large numbers," PM Modi wrote in a tweet.

Polling for 288 constituencies in Maharashtra, 90 constituencies in Haryana and 4 constituencies in Punjab, is underway. Mahavir Singh Phogat, father of wrestler Babita Phogat, who is contesting from Dadri as BJP candidate expressed confidence about her victory. He said, “She has a clean image and her speeches are passionate. People are giving her their blessings. She will win the election by a big margin.” Babita is contesting against Congress candidate Nirpender Singh Sangwan and Jannayak Janta Party (JJP) candidate Satpal Sangwan.

Voting was put on hold after an EVM machine at booth number 286 in Badshahpur stopped working. Meanwhile, TikTok star Sonali Phogat, who is contesting on a BJP ticket from Adampur constituency, cast her vote. She is up against senior Congress leader Kuldeep Bishnoi.