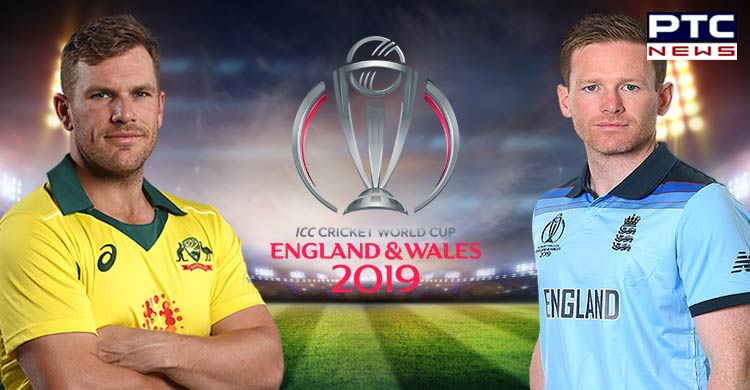 Australia vs England, Semi-final 2: The English players-led by Eoin Morgan is all set to face the all-time rivals Australia in the crucial semi-final 2 of ICC Cricket World Cup 2019 at Edgbaston, Birmingham. After New Zealand defeated India in the first semi-final, the Kiwis must be watching Australia vs England match in an order to see which team will qualify for the finals of ICC Cricket World Cup 2019. 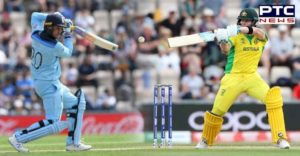 In term of balance, both the sides are perfectly balanced, but there will be a trouble for Australia as the number 4 batsman Usman Khawaja has been ruled out from the tournament following his hamstring. On behalf of Usman, Matthew Wade has been called as a replacement, which means there will be many shifts in the batting order leaving the top order. The number 4, 5, and 6 will witness some changes which are not good news for Kangaroos as now there is no time for the experiments. 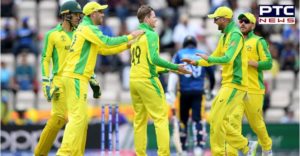 On the other hand, England is holding the World record of 484 runs against Australia, and hence the second semi-final might witness the mammoth of the score in ICC Cricket World Cup 2019. From the top order to the tail-ender, the England team is fully prepared and this is the reason why the team qualified for the semi-finals while they were almost outlined.

The match is a high-voltage match where everything is on the stake. Those who will win among Australia vs England will directly land in the Lords Cricket Ground to meet New Zealand in the finals of the ICC Cricket World Cup 2019.