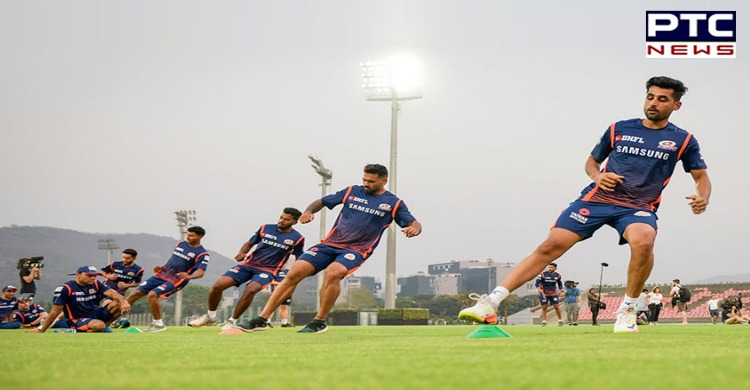 The BCCI has introduced a new fitness test called the time trial test for young players who are aspiring to play for India at the International level.

This will be a new speed and endurance Test over a distance of 2 km. This is quite an innovative move by the cricket board to scale new heights in terms of fitness.

All the BCCI contracted players have already been informed about the new test and the passing criteria after it got the necessary approval from BCCI President Sourav Ganguly and secretary Jay Shah. The said tests will be carried out in February, June and August/September.

The players who will be selected for the limited-overs series against England will need to pass the test.

Recently, India won the final Test by 3 wickets against Australia and created history as it became the first visiting team to beat Australia at The Gabba since 1988. 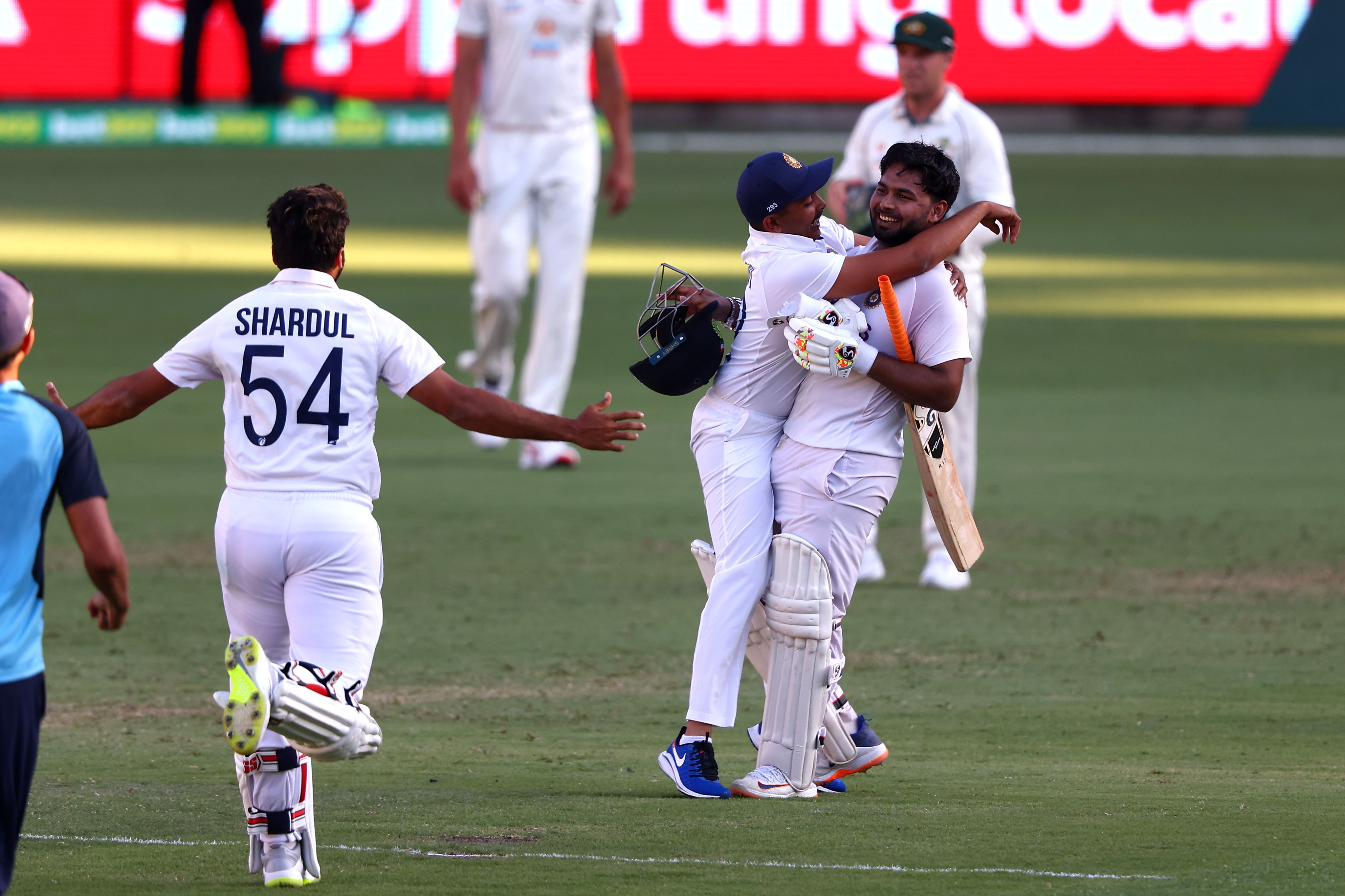 India retained the Border-Gavaskar trophy and scripted history at the ground of Gabba in Brisbane.

BCCI president Sourav Ganguly had said, “Remarkable win. To go to Australia and win Test series in this way, will be remembered in the history of Indian cricket forever. BCCI announces a Rs 5 cr bonus for the team. The value of this win is beyond any number. Well done to every member of the touring party.”