Bharat Bandh on May 25 over caste-based census demand 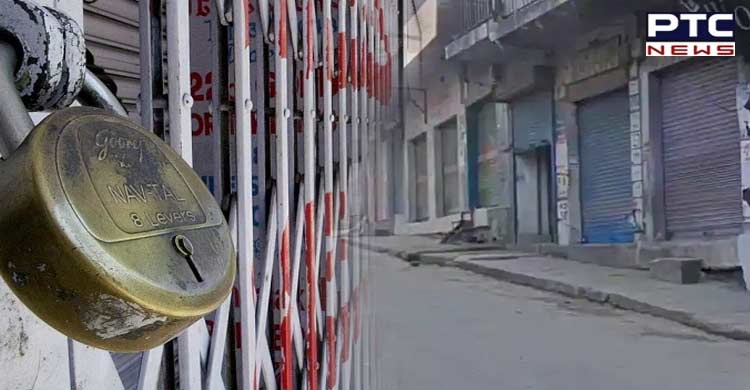 New Delhi [India], May 25: The All India Backward and Minority Communities Employees Federation (BAMCEF) has called for a Bharat Bandh on May 25 demanding a caste-based census.

The strike has been called as a mark of protest against the Centre for not conducting a caste-based census for the Other Backward Classes (OBC). The Federation is also demanding reservations for the SC/ST/OBC communities in the private sector. 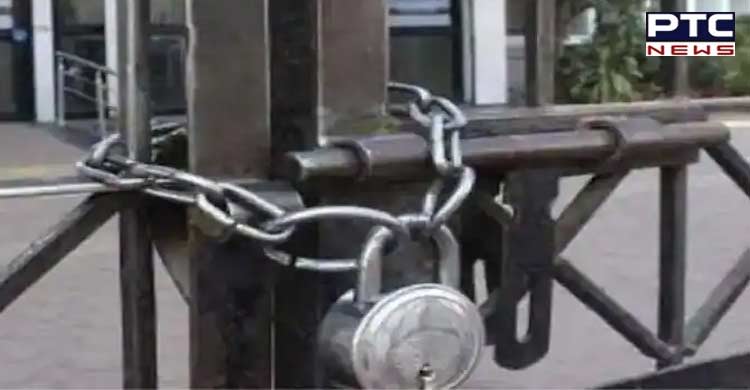 Besides, BAMCEF is also protesting against the use of EVMs during elections and the issue of the National Register of Citizens (NRC), Citizenship Amendment Act (CAA) and National Population Register (NPR).

The other key demands include the implementation of a separate electorate in OBC reservation in Panchayat polls in Odisha and Madhya Pradesh, resumption of the old pension scheme, protection of labour rights and no displacement of tribal people. 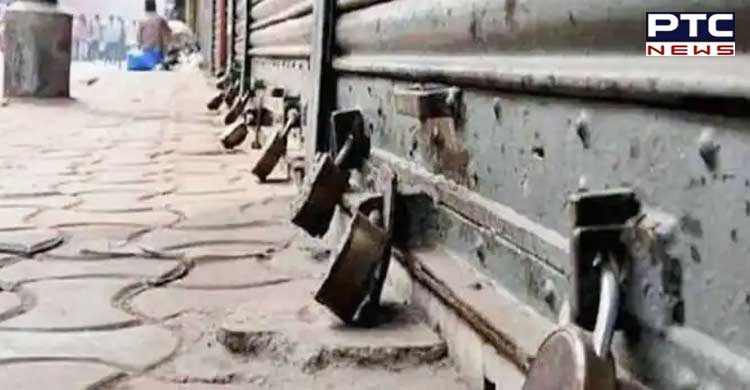 Several parties including BJP's ally Janata Dal-United have been demanding a caste-based census in the country. Bihar Chief Minister Nitish Kumar has said that a caste-based census would enable the government to work for the development of various sections of the society.

"We will start it soon and will also ensure it is implemented properly. Once the caste-based Census is done, the government can work for their development," he said. 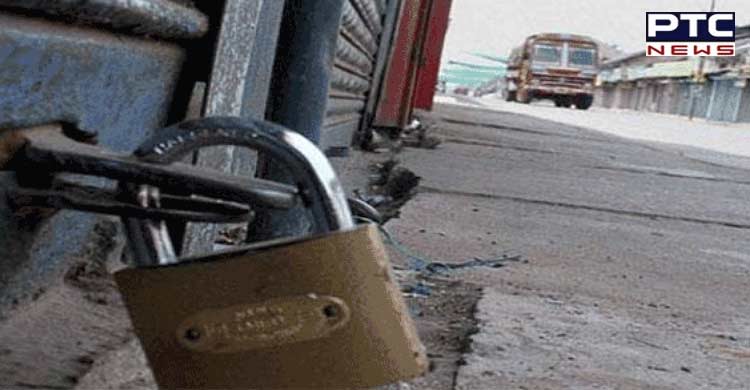 Earlier, in a written reply to a question in Lok Sabha, Minister of State for Home Affairs Nityanand Rai had said that the Government of India has decided as a matter of policy "not to enumerate caste-wise populations other than SCs and STs in the census".